Liverpool wonderkid Fabio Carvalho quits playing for Portugal’s Under 21s by TEXT, their FA announce in brief 54-word statement – sparking hopes he could switch to England duty after captaining Three Lions’ Under 17s

Liverpool starlet Fabio Carvalho has given up on the Portugal Under 21 side, according to a statement from the Portuguese FA.

The attacking midfielder, 20, who joined Jurgen Klopp’s Reds this summer for £8million, has played four times for the Portuguese U21s, scoring twice, but has now quit the team, with no official reason given for his decision.

The Portuguese Football Federation announced the news in a cursory 54-word statement and sparks hopes Carvalho, who moved to England in 2013 and has captained the Three Lions’ Under 17s, could switch to England duty. 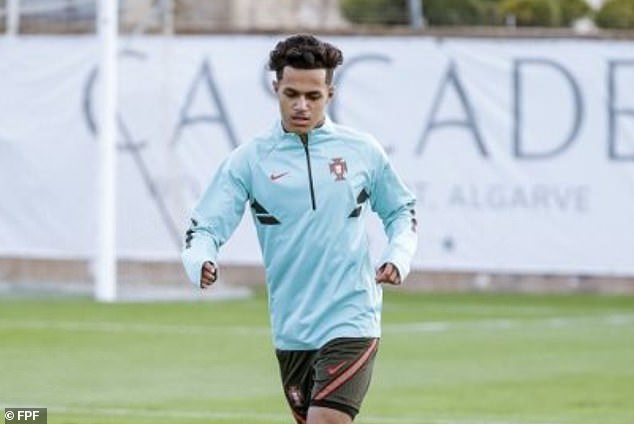 Fabio Carvalho has quit the Portugal Under 21 via text message, the Portuguese FA announced 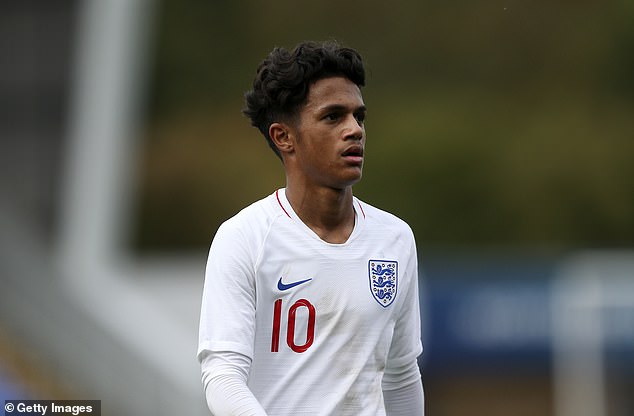 The move sparks hopes Liverpool attacker Carvalho, 20, could switch to England duty – the Reds wonderkid moved to England in 2013 and also represented England’s U16 to U18 sides

The statement read: ‘A footballer has decided to give up representing the Portuguese Under-21 team.

‘Fábio Carvalho informed the Portuguese Football Federation, through some SMS messages, that he does not intend to continue representing Portugal at Under-21 level.

‘This decision by the player was communicated after the call-up for friendlies against Czech Republic and Japan was made.’ 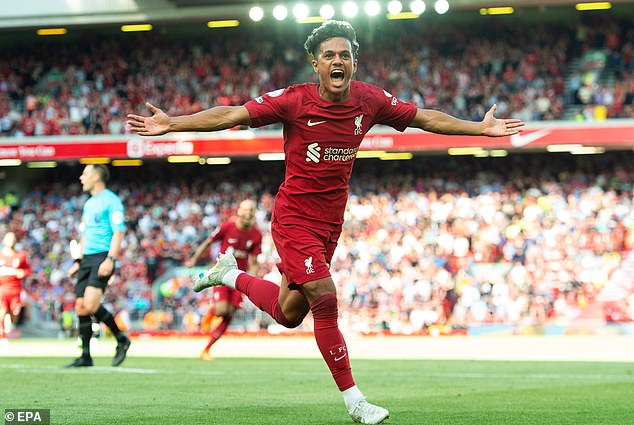 The diminutive wonderkid has played 16 games in all competitions for Liverpool this season, scoring twice, including a 98th minute winner against Newcastle in August.

Carvalho was named in the Portugal senior side’s 55-man preliminary squad ahead of the upcoming Qatar World Cup, but did not make the final cut.

The Selecao’s U21 side face Czech Republic on Friday and Japan next Tuesday.