Chelsea manager Frank Lampard has been handed a major boost ahead of the business end of the season thanks to the return of Ruben Loftus-Cheek.

Loftus-Cheek has been out of action since May after he ruptured the achilles tendon in his left leg playing in a post-season friendly for Chelsea against New England Revolution.

But on Monday night, the England international played a full 90 minutes for the first time in 10 months as he played a crucial role in Chelsea’s Under 23s 1-0 victory over Everton. 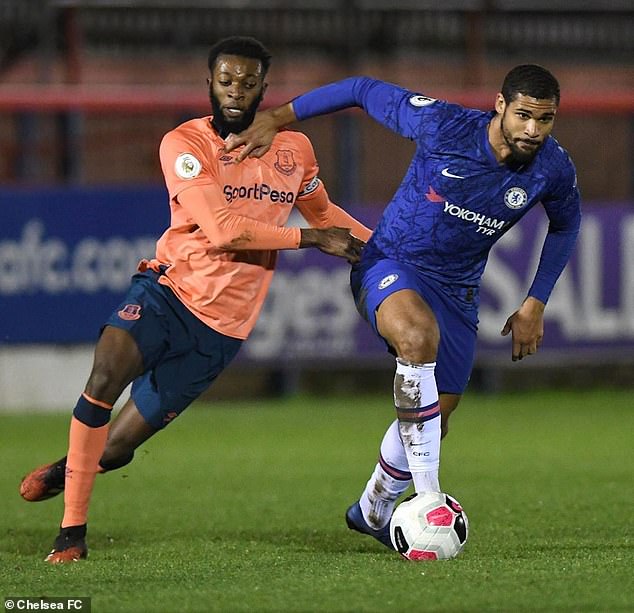 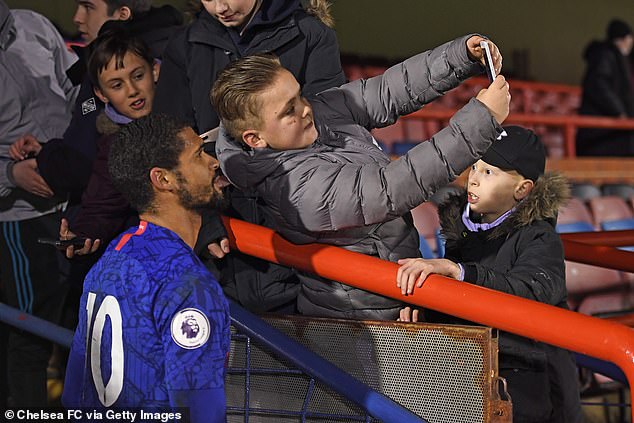 The 24-year-old midfielder was involved throughout the Premier League 2 fixture at Aldershot, showing glimpses of great skill before winning the decisive penalty that sealed the narrow win for the Blues.

Loftus-Cheek played an hour in a training ground match for the development squad against Brentford B a month ago and has been an unused substitute in recent games for Lampard’s first-team.

But Monday proved a real significant moment for Loftus-Cheek as he successfully lasted the full 90 against the Toffees.

And he played a massively influential role, winning the late penalty for Chelsea after Everton captain Beni Baningime barged him in the back as he shielded the ball. 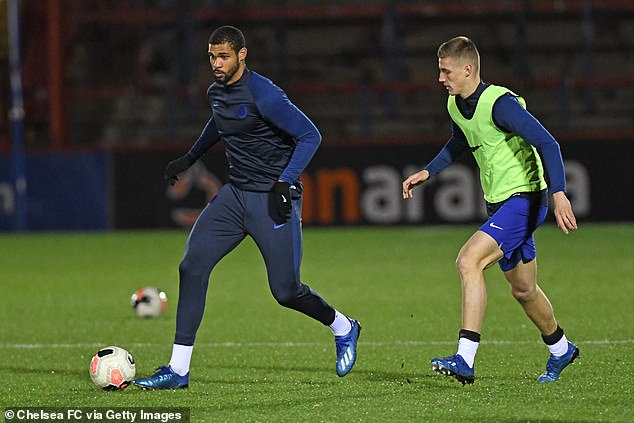 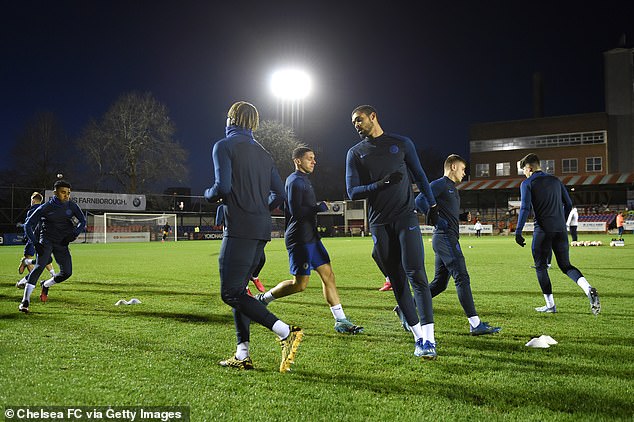 Luke McCormick stepped up to emphatically blast home the winner in the 83rd minute to seal a successful night for Chelsea’s youngsters.

Loftus-Cheek’s recovery had been slowed down by a number of setbacks but he is finally on the verge of a first-team return again.

His return will provide Lampard with a massive boost heading into the final period of the season with Chelsea desperately looking to secure a Champions League spot.

The Blues. who have been very inconsistent in recent times, currently sit fourth in the Premier League just three points above Manchester United and Wolves with 10 matches remaining. 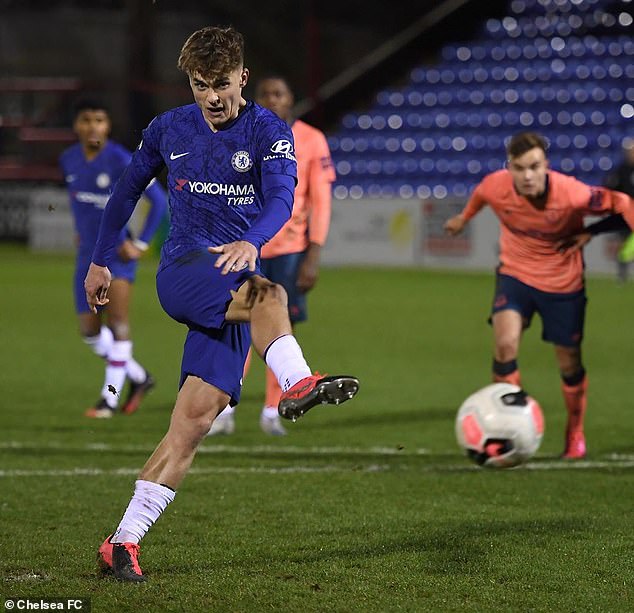