Love Island, Fortnite and Fifa are just some of the ways Harry Kane and his England team-mates have been filling their time ahead of the semi-final clash against Denmark.

The squad heads to Wembley tonight in a crucial clash with the Danes for a place in the final.

The Three Lions having spent time preparing for the game at their St George’s Park base.

With a Covid bubble in place around the squad, Gareth Southgate’s 26 players have had to entertain themselves within the confines of the training campus. 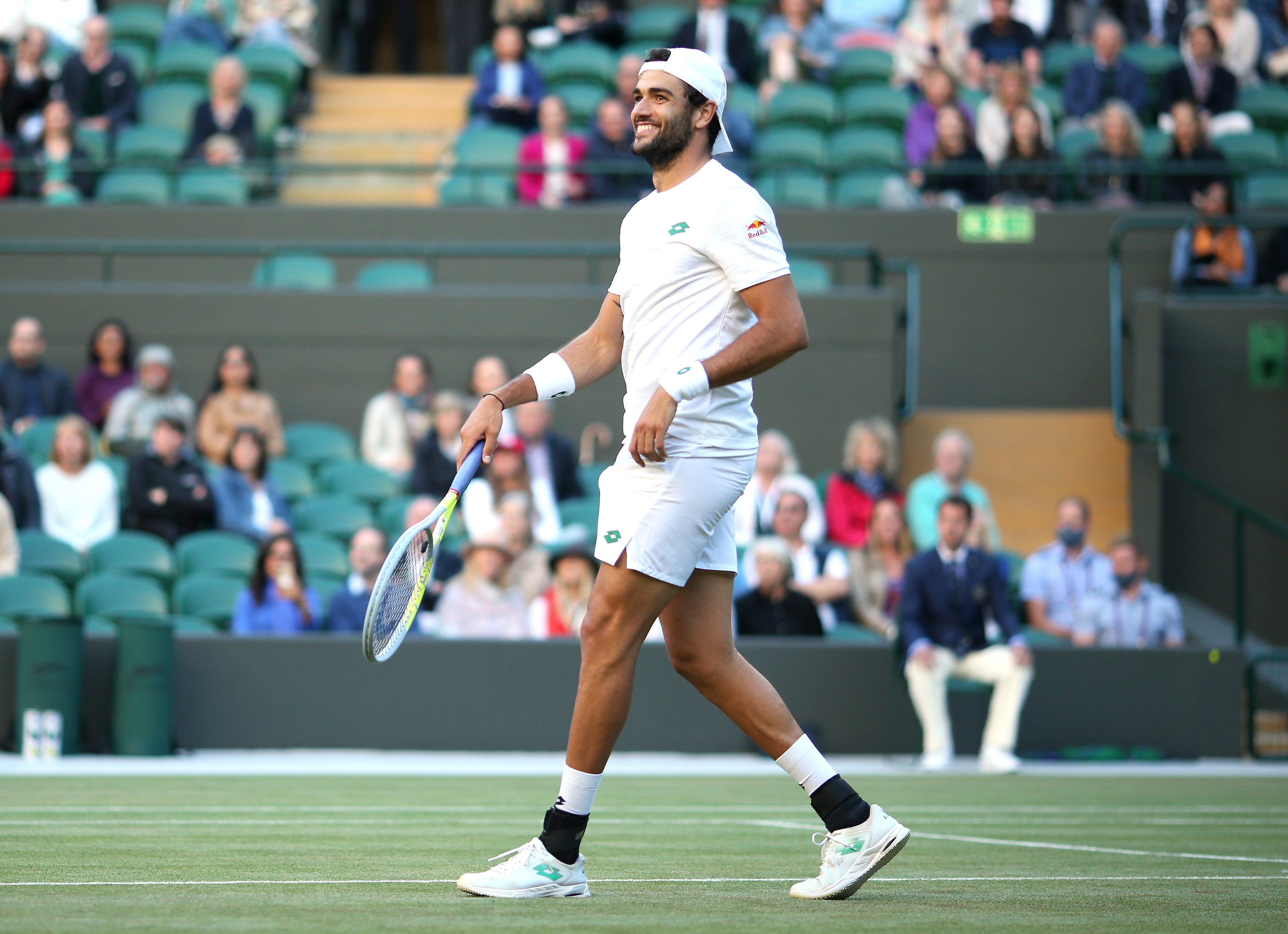 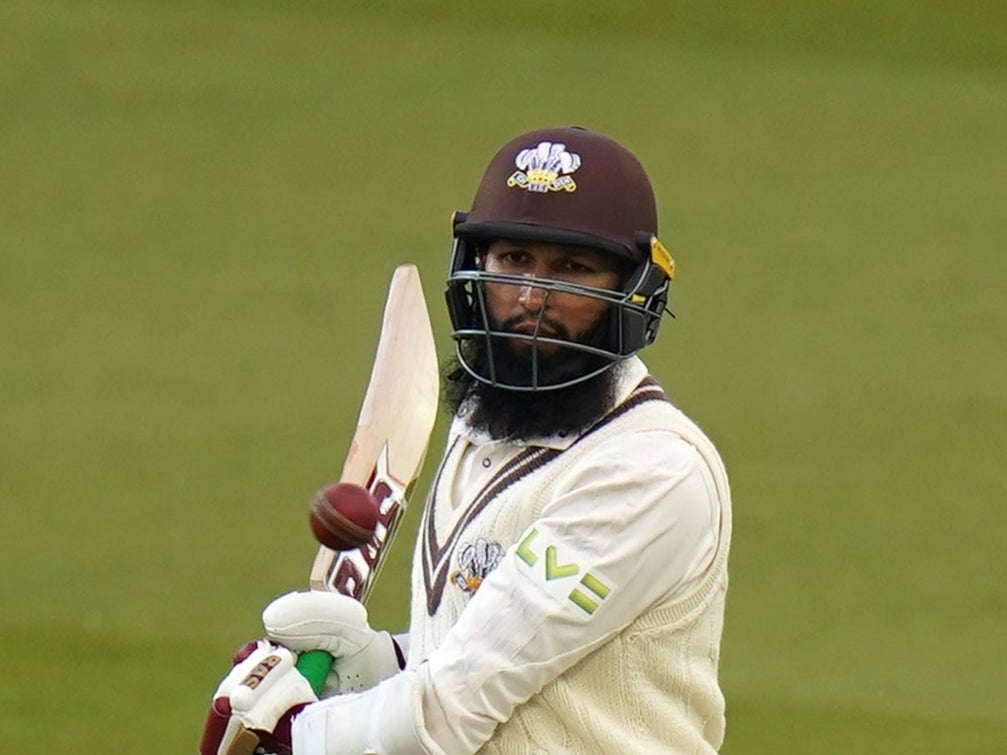 Love Island is proving to be a big hit with the players. Jack Grealish posted an image on social media referencing one of the contestants, Hugo Hammond, and Conor Coady and Mason Mount have also been spotted on sofas watching the reality TV show.

Declan Rice and Bukayo Saka are also fans with a clip showing the Arsenal midfielder telling his England teammates not to “ruin it” with any spoilers “because I haven’t watched it”.

The FA has also released photos of the team enjoying the water sport facilities at the training camp, including an inflatable unicorn and pool volleyball, and they have also shown their competitive edge with a darts contest.

Kyle Walker and Jordan Pickford revealed they choose to unwind with the Fortnite video game while the England goalkeeper has also taken part in an “e-Soccer aid” Fifa tournament to raise money for Unicef.

Despite plush rooms and games consoles, traditional card game Uno appeared to be a surprise hit among the players – with Jadon Sancho praising the ability of a potential future Manchester United team-mate.

“I have been playing basketball with the boys, table tennis, pool.

“Then we have a nice spa, I have my PlayStation with my boys back home and we have been playing Uno as well. You are never really bored here.”

Ben Chilwell, meanwhile, explained the rules on the court and how it has united the squad.

“They’ve got a basketball court down there and that is something I enjoyed playing at school so I was the first one down there on the court,” the Chelsea full-back told the Official England podcast.

“There is a group of us, around 10, who play a knockout game there in the evenings. It’s a fun way to pass the time in the hotel.

“There is a good group and you feel like you’re not away on international duty, you’re just with your friends at the park playing. It brings us closer together.”

For Manchester City forward Raheem Sterling, it was a case of the simple things that put a smile on his face.

it’s just nice to be on home soil for once and breathing some great British air and the weather’s nice outside and I can’t stop smiling!

“There’s a lovely smell. The smell from the reception to the rooms was lovely,” he said in an interview with talkSPORT.

“Normally when you come with England you’re travelling, you’re on a plane, you go somewhere.

“It’s moody, you get to a hotel, the hotel’s moody. You’re there, you’ve got football to play, you enjoy your football, you get back to the hotel. It’s boring.

“Coming here, somewhere you’ve been for many years. You know everything about the place and it’s just nice to be on home soil for once and breathing some great British air and the weather’s nice outside and I can’t stop smiling!”

As well as the boredom breakers and the serious work of training sessions and team meetings, the players all had their rooms individually kitted out to make them feel more at home. 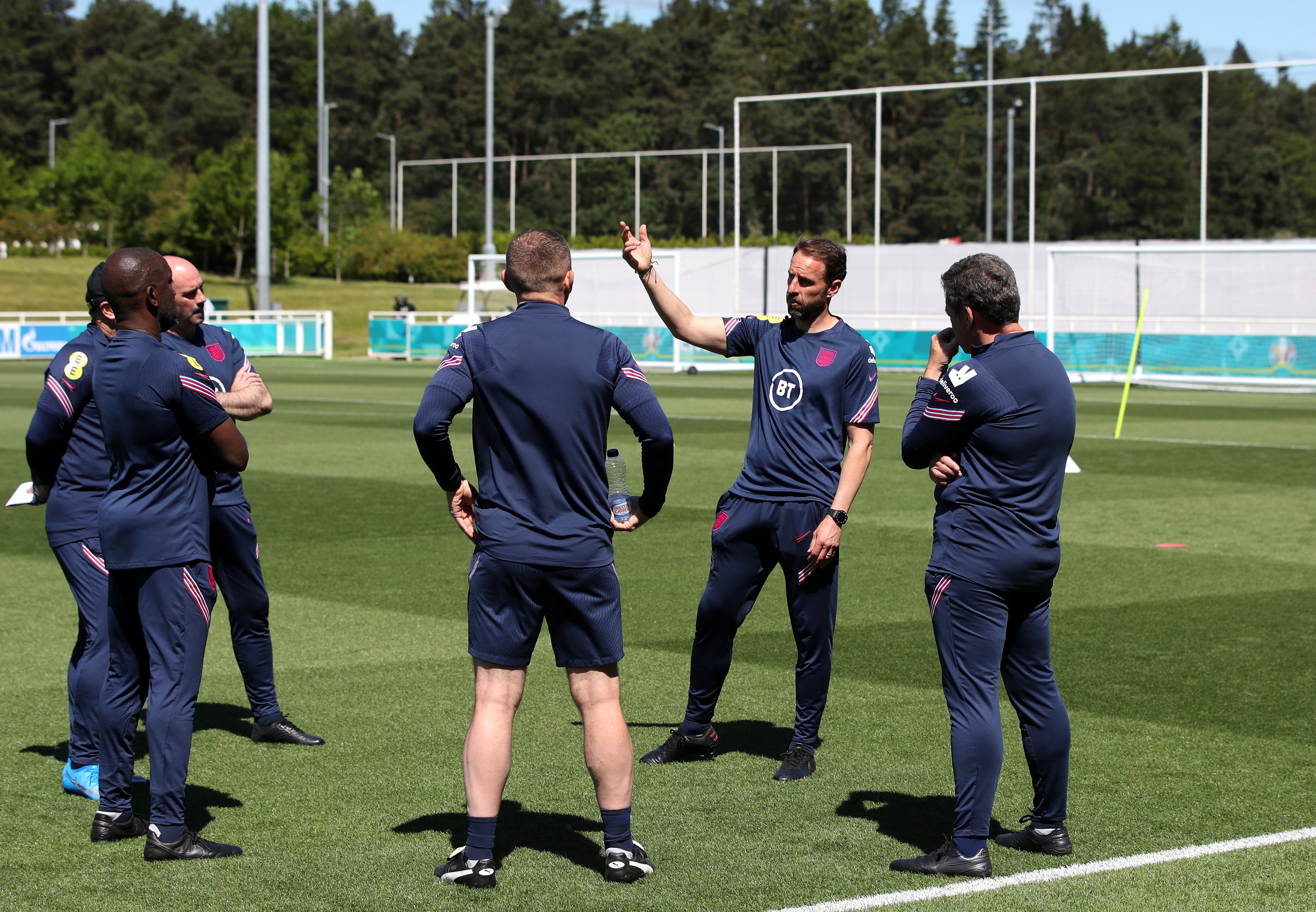 “There’s so much stuff. They’ve done a great job to be fair. I think they tried to make it as homely as possible. There were so many nice touches.

“I went into my room thinking it’d be a normal room but then there’s was photos of my family around the room and one of my dog which made me happy.”

Captain Kane, meanwhile, said he was planning to shun much of the physical activity to binge on a well-known boxset. 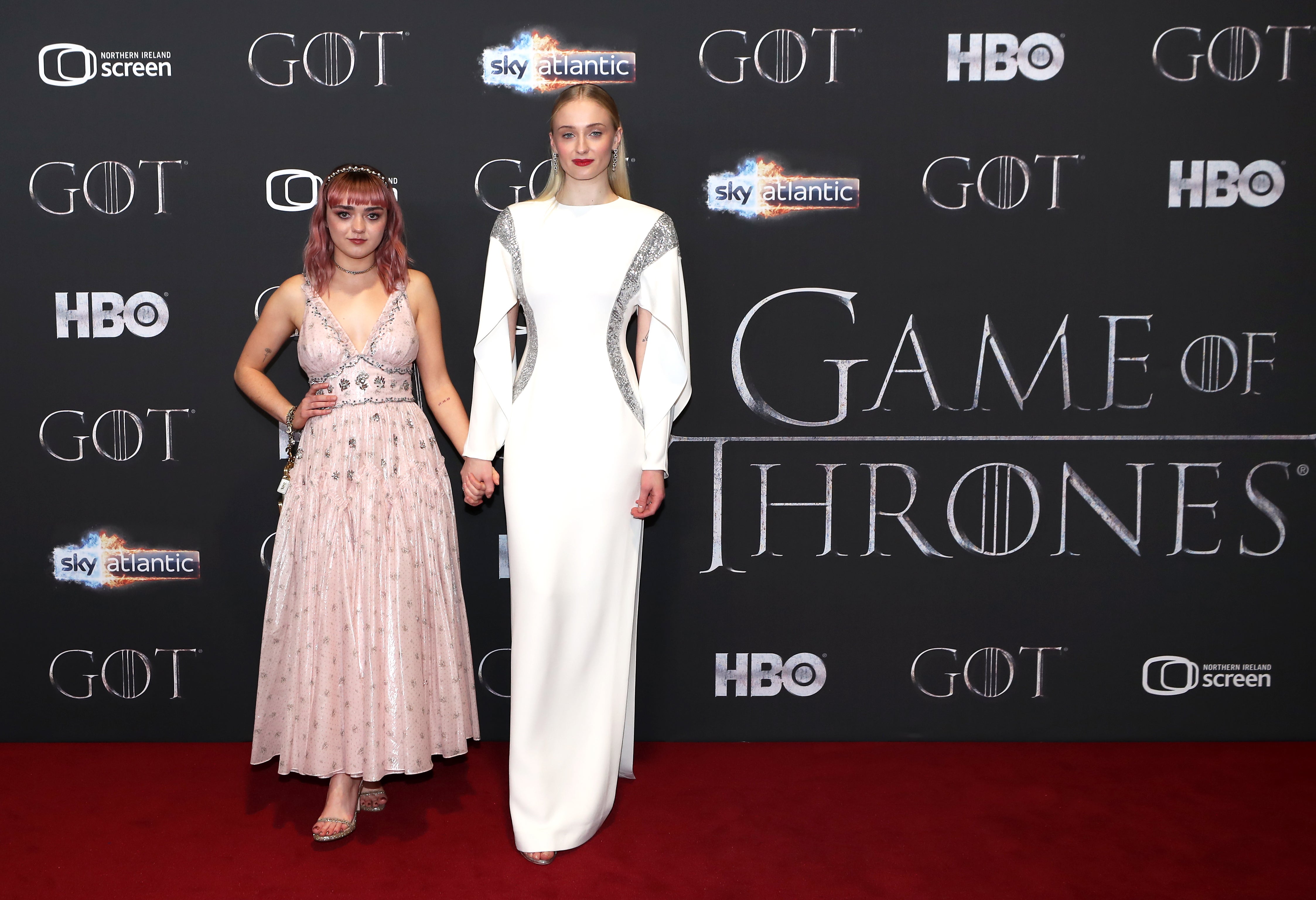 “We’ve got a cricket pitch and we might get a bit of golf in, but it’s more around the hotel,” he said.

“Boys will be playing PlayStation and things like that, but I’ve just started Game of Thrones, believe it or not.

“I’ve got a nice little period to finish that off and it’ll be finished before the end of the tournament…I might take it and have the odd game of Fortnite, but not as much as I used to.”