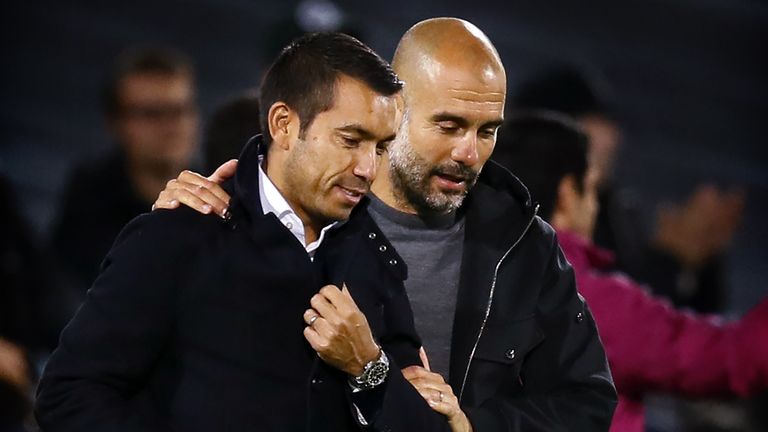 Giovanni van Bronckhorst says the influence of Manchester City boss Pep Guardiola has helped to develop him as a coach and he is aiming to manage in the Premier League.

In an exclusive interview with Sky Sports News, the former Netherlands captain revealed how five months studying the City manager’s methods helped shape his own philosophy and approach to coaching.

The 45-year-old also benefitted from the experience of facing up against the Spaniard in the group stages of the Champions League in opposing dugouts, as Guardiola’s City overcame Van Bronckhorst’s Feyenoord 4-0 away in the Netherlands and 1-0 at the Etihad Stadium back in 2017.

“Last year I spent five months with the City group and a lot of time in Manchester with Pep,” he told Van Bronckhorst told Sky Sports News. “He was very open. He talked about the training sessions and I could watch and see everything and talk with his staff.

“Those are moments you can see him really in action and he is a very special coach. Those months with him in Manchester I could see a lot of things I didn’t see before and it helped to develop me as a coach.

“Pep is a coach at the moment who is influencing a lot of young coaches. And he’s not the only one, Jurgen Klopp is doing a great job at Liverpool.”

Van Bronckhorst started his managerial career at Feyenoord where he led them to their first Eredivisie title in 18 years in 2016-17.

In that season, Feyenoord also became just the second team in the history of the Dutch top-flight to stay at the top of the table for the entire campaign.

He took over as manager of Chinese Super League side Guangzhou R&F earlier in 2020, but his long-term goal is to test himself in the English top-flight. 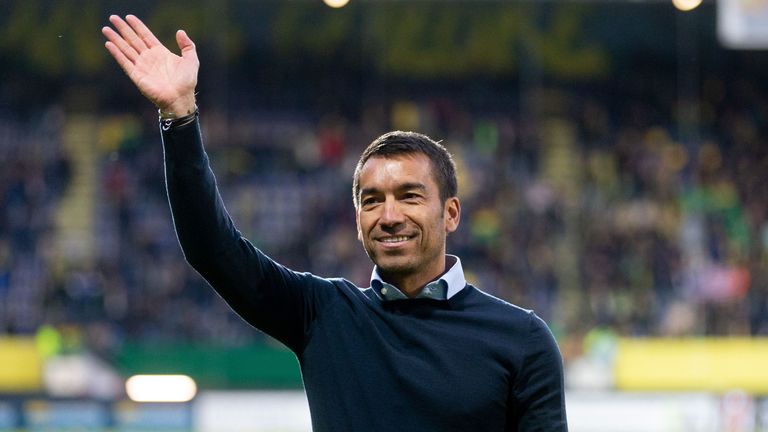 “At the moment I’m enjoying my work in China,” he added.

“But as a player I had ambition and as a coach I have ambition. The Premier League for me is the number one league in the world to be working at and, for me, it is definitely an ambition to work in.

“I always said if I could coach the teams I played for it would be a big dream.”

Van Bronckhorst won the Premier League, the League Cup and the FA Cup twice at Arsenal, playing 42 times in all competitions for the Gunners from 2001-2003. 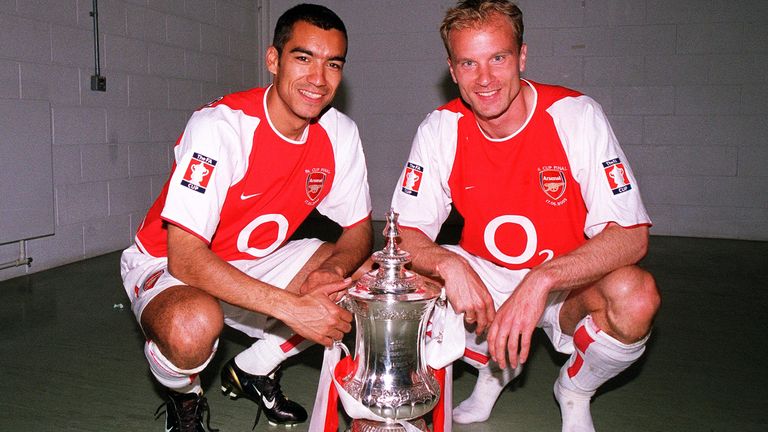 The Dutchman and also had three successful years in Scotland playing over 70 times for Rangers between 1998 and 2001.

“I can only look with pride and a smile on my face on my wonderful years at Rangers,” he said.

“The gap between Rangers and Celtic is getting closer and hopefully Steven Gerrard will make Rangers champions again. He’s doing a really good job.