It is no secret that Isco is an unhappy man at Real Madrid. The 28-year-old has seemingly been deemed surplus to requirements by Zinedine Zidane this season, just three-and-a-half years after he was nominated for the coveted Ballon d’Or prize in 2017.

Speculation has been rife surrounding the midfielder’s future in recent weeks, with Isco playing just 372 minutes in La Liga since the beginning of the campaign.

He is said to be desperate to leave Real, with the final straw coming on Saturday after he did not get the chance to warm up before Zidane’s side were defeated by Levante, according to Spanish outlet Cuatro.

With just hours to go until Monday’s transfer deadline, it seems unlikely that Isco will have enough time to engineer a move away, but there is no doubt that his availability would attract plenty of interest.

A number of Premier League clubs have been linked with his services throughout the month but the race for Isco’s signature should ultimately boil down to three prime contenders.

Everton have held an interest for a while and the Toffees could greatly benefit from a player of Isco’s calibre. 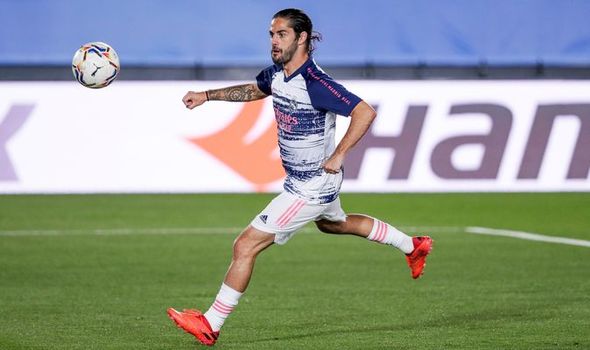 He would add much-needed strength in depth to the midfield position, providing cover and additional competition for summer signing James Rodriguez, who has seen his influence on the side tail off over the last few months.

The Colombian playmaker started the season well but has scored just once since mid-October without providing a single assist.

Isco’s arrival would surely have Rodriguez looking nervously over his shoulder and provide Everton with additional options in attack, with Carlo Ancelotti’s side scoring just three times in their last five Premier League outings.

The prospect of a reunion with his former Real boss could prove to be the deciding factor if Isco is allowed to leave the Spanish capital before the deadline. 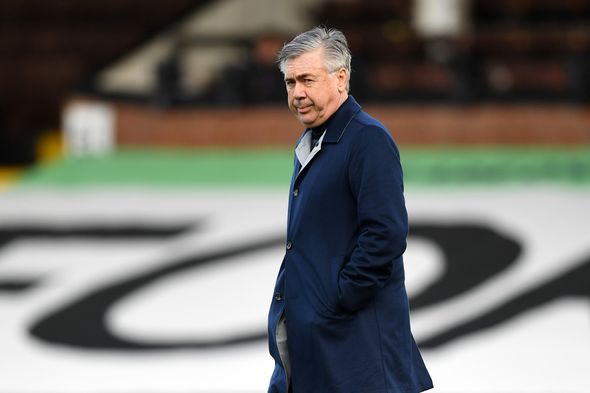 Another side previously tipped to sign the midfielder, Manchester United, could be tempted into submitting a late bid but this appears improbable.

The Red Devils remain in the hunt for their first top-flight title since 2013, with Ole Gunnar Solskjaer already claiming that there is no immediate need to strengthen given his side’s strong campaign so far.

Isco would provide quality cover for talisman Bruno Fernandes, arguably more so than United’s current second-choice options which include the likes of Juan Mata and Donny van de Beek.

But with so little time to get a deal over the line, Ed Woodward and Solskjaer may decide against taking the risk of upsetting the balance of their squad at this crucial point in the season.

United’s most recent opponents Arsenal have been prominently linked with Isco for some time, with the club’s transfer chief Edu telling fans in November that creative additions would be of primary importance in the January window. 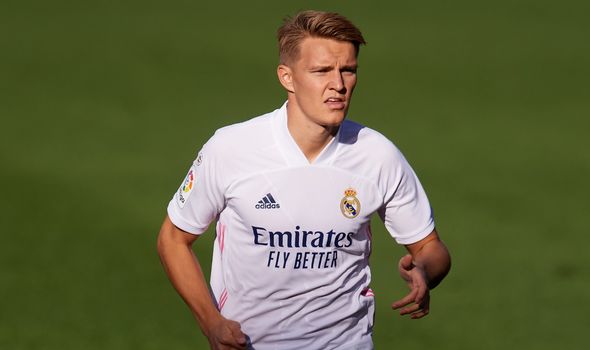 However, the north London side’s search for an effective playmaker appears to have been fulfilled by the signing of Isco’s team-mate Martin Odegaard last month.

The Norway international, along with Hale End graduate Emile Smith Rowe, currently offer two competent attacking options for Mikel Arteta with the Spanish boss highly unlikely to use valuable resources in order to chase a third.

It remains to be seen whether Isco will be allowed to leave before this evening’s deadline, with the Spanish champions not explicitly keen to let him go despite his wishes.

His ambitions of playing in this year’s delayed Euro 2020 tournament will not have been helped by his lack of recent action.

If the midfielder is given the green light to depart, a move to the Premier League could be exactly what he needs in order to force his way into Luis Enrique’s summer plans.