The Euros and Copa America may be at the semi-final stage but for Manchester United preparations for next season began on Monday with their first pre-season training session.

Mason Greenwood was the most high-profile squad member to take part after he was forced to withdraw from possible England selection at Euro 2020 due to injury.

The 19-year-old had been plagued by a niggling injury and it was decided by he, United and England that it was in his best interests to recover and recuperate in the summer. 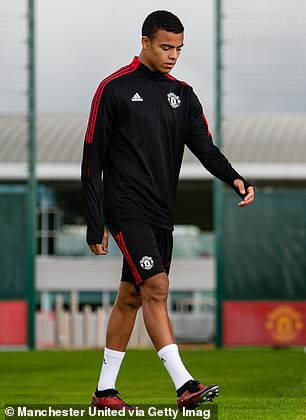 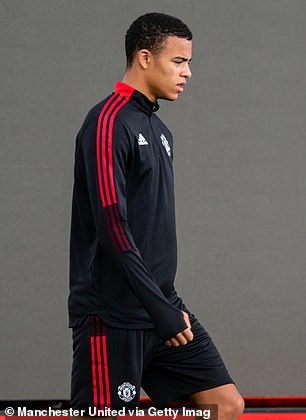 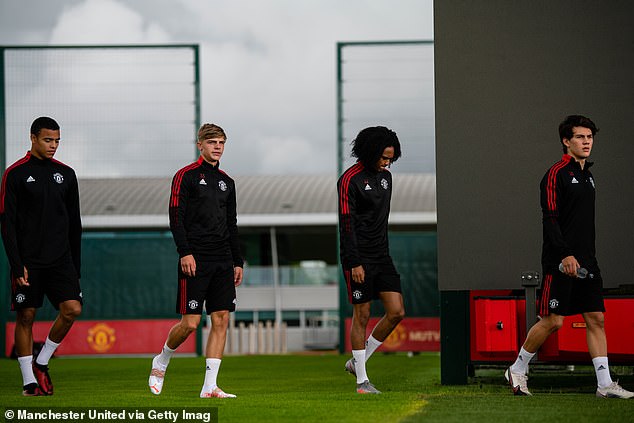 And that decision appears to have paid off as he was present for the start of the Red Devils preparations for 2021-22 on Monday.

Fellow established first-team squad member Nemanja Matic was also present as he showcased his skills with some keepy-ups.

Alex Telles will use this month to stake a claim at left back, with the in-form Luke Shaw currently away, and he looked in good spirits upon his return to the club’s Aon Training Complex.

Brandon Williams and Axel Tuanzebe only played bit-part roles this season but the academy-graduate duo will hope the work they put in now can make manager Ole Gunnar Solskjaer stand up and notice.

United have only made one signing so far this window, although Jadon Sancho’s £73million move for Borussia Dortmund is imminent, and Tom Heaton was present for his first session back at his boyhood club.

The former Aston Villa goalkeeper was in good spirits upon his return to the club where he began his professional career.