Manchester United transfer stances on Matthijs de Ligt, Timo Werner and Donny van de Beek have reportedly emerged. The trio have been tipped to leave Juventus, RB Leipzig and Ajax when the summer window reopens. And with Ole Gunnar Solskjaer eyeing a shot at Premier League title glory next season, they could be on the move to Old Trafford.

According to the Evening Standard, a defender isn’t the priority for United this summer.

Just last year they forked out £80million in order to sign Harry Maguire from Leicester, making the England international the most-expensive centre-back on the planet in the process.

But, despite that, the Red Devils maintain a long-standing interest in both De Ligt and Napoli powerhouse Kalidou Koulibaly.

De Ligt was linked with United last summer but, instead of moving to Old Trafford, he chose to join Juventus instead.

But he could be on the move already having struggled to adjust to life in Serie A since his departure from Ajax.

KEY STORY: Man Utd owners the Glazers may sell up faster because of coronavirus crisis 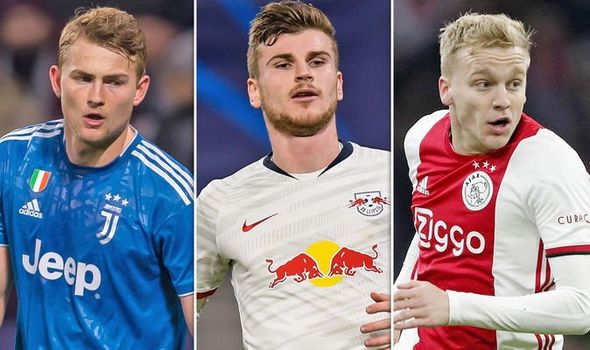 United would like to sign the youngster as part of a swap deal that would see Paul Pogba head back to Juventus.

And Juventus could be tempted to cut ties with the Netherlands international if it means welcoming Pogba back to Italy.

Regarding Werner, he’s on United’s wishlist.

The RB Leipzig star has scored 21 times in the Bundesliga, flourishing ever since the arrival of Julian Nagelsmann as manager.

Werner and Lyon hotshot Moussa Dembele are both being eyed by United, who want a new striker. 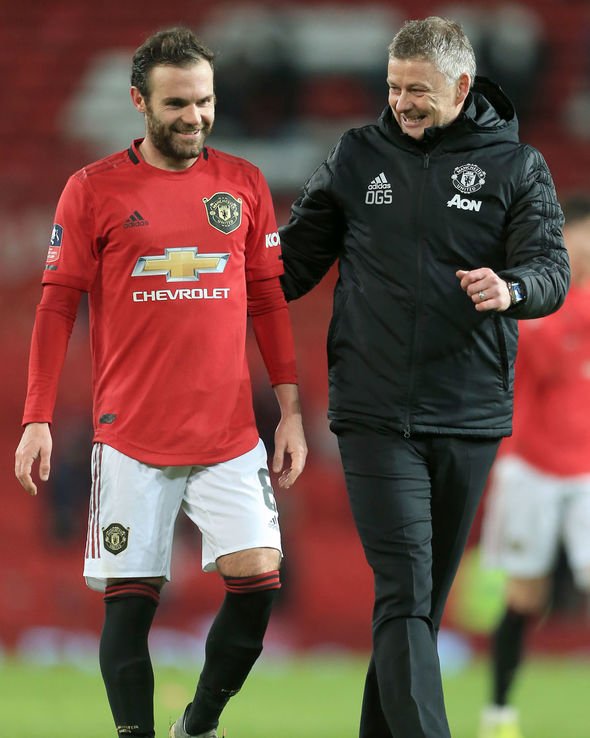 And they’re also likely to sign Odion Ighalo permanently, irrespective of their pursuits of other players in the Nigerian’s position.

But it seems that United would only go after the Ajax star should Jack Grealish and James Maddison prove beyond their reach.

And signing Maddison would be tricky given how Leicester are currently battling to secure the playmaker’s signature.

Meanwhile, speaking in March, Solskjaer claimed his squad only needed two or three more signings to challenge for the title.

The Norwegian boss said: “For me it shows we are on the right track and improving and we are Manchester United and looking to catch the teams in front of us.

“We feel we are improving all the time.

“We know we lack one, two, three players to be considered a title contender and some experience and we know that.

“We are just going to start talking about going up the table, getting more points.”