Manchester United have placed a £25million price tag on defender Chris Smalling, according to the Metro.

The 30-year-old centre-back has impressed during his season-long loan at Roma, and the Serie A club are weighing up a permanent move ahead of the summer transfer window.

However, Giallorossi bosses were reportedly ‘shocked’ by United’s stance that they will only accept bids in excess of £25m. 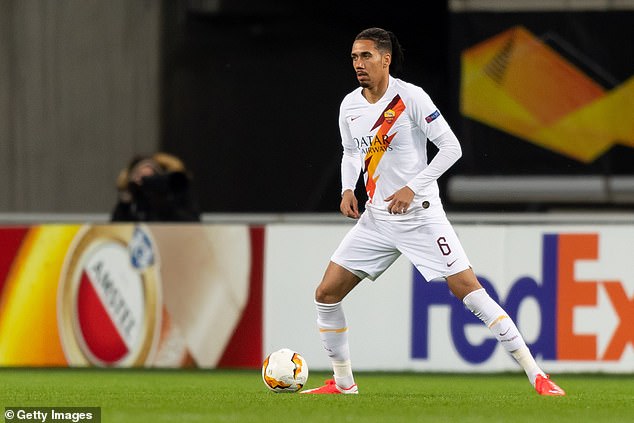 Roma had hoped to sign the England international for under £20m, with an initial fee of £18m being discussed with performance-related add-ons.

Nonetheless, United chiefs believe other clubs may be tempted to spend £25m.

Smalling is under contract at Old Trafford until the summer 2022 but he says he is open to a summer move to the Italian capital. 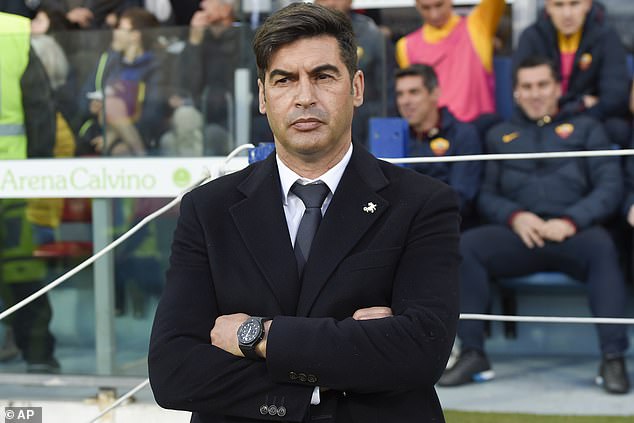 ‘When I first came it was exciting but also daunting because you’re not sure what to expect,’ Smalling told Sky Sports.

‘New country, new experience. But considering the way I’ve settled in, the love that I have felt, especially from the fans but everyone in Rome, it will be an interesting decision to make.

‘Some of the other players said if you really hit the ground running, the love that you can have in this city is unbelievable. That’s really what I’ve felt and so have my family. Long may it continue.’