There was a noisy reaction to my last North London Derby XI when these teams last met in a defining fixture in May — and believe me, no one was louder than my talkSPORT colleague Simon Jordan!

That’s because I didn’t name a single Tottenham player.

I explained that as an Arsenal man I didn’t want to take anything away from my team.

I didn’t want to hamper any of the players’ confidence ahead of such a huge clash.

But Mikel Arteta’s players have grown in stature since that 3-0 defeat last season. They’re full of belief and top of the table. So here, I’ve gone through it position by position to see who I would name if these two teams merged. 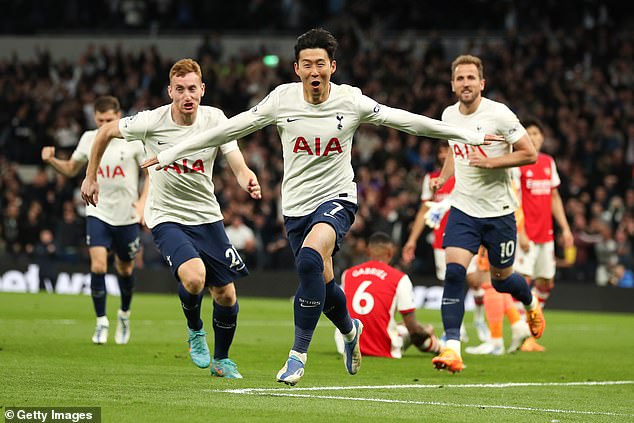 Goalkeeper and back line

Hugo Lloris is France’s No 1 and captained them to World Cup glory in 2018. As much as Aaron Ramsdale is improving, I’ve opted for Lloris.

With Arteta and Antonio Conte employing different formations, I had a decision to make on whether to use a back four or back three. I always preferred playing in a four and my centre back partnership is all Arsenal — Gabriel and William Saliba.

These two are quietly turning into a formidable partnership with their physicality and assurance. At left back I’ve named Oleksandr Zinchenko, who has put in stellar performances since signing from Manchester City last summer. At right back it’s Emerson, who’s started six of Tottenham’s seven league games this campaign. 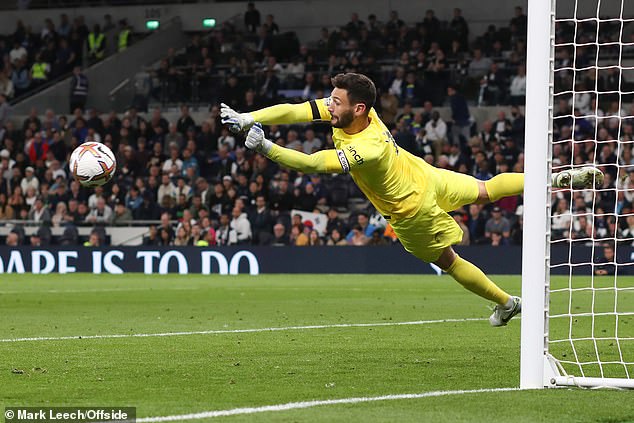 Hugo Lloris pips Aaron Ramsdale to the no.1 jersey of the combined north London XI 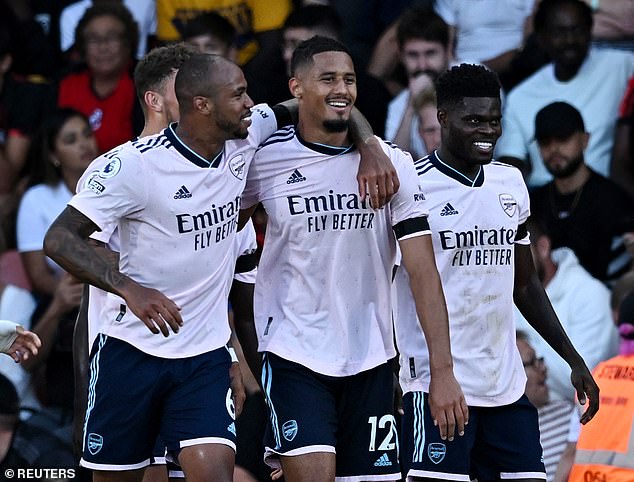 My midfield belongs to Tottenham — Rodrigo Bentancur and Pierre-Emile Hojbjerg. These two do such an underrated job for Conte in the engine room and have gelled brilliantly. 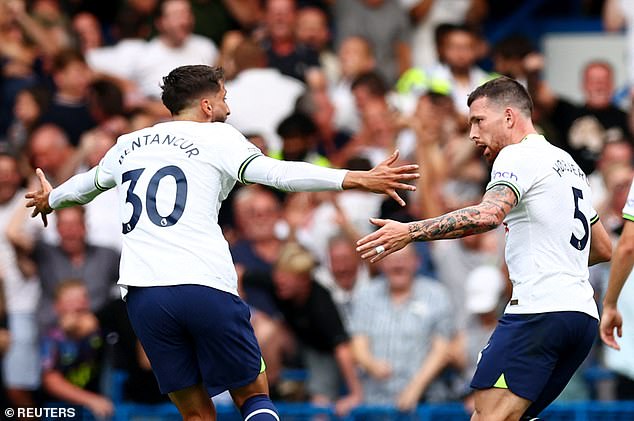 On the right is Bukayo Saka, who pips Spurs’ Dejan Kulusevski. Playing off the front, we have the creative Martin Odegaard.

He’s stepped up a level since being made captain, embracing the responsibility.

On the left is Son Heung-min, who responded to being left on the bench by Conte against Leicester by coming on and scoring a 13-minute hat-trick. There was no feeling sorry for himself. 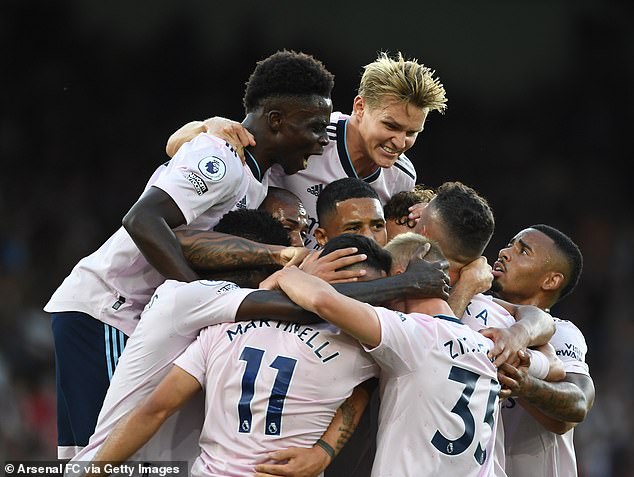 This was the hardest decision and, in the end, I simply couldn’t separate Harry Kane and Gabriel Jesus.

Kane is the top scorer in north London derbies with 13 goals in 15 games.

But Jesus has been so instrumental in Arsenal going from also-rans to the top of the table. So as their fantasy boss, I’m giving them 45 minutes each! 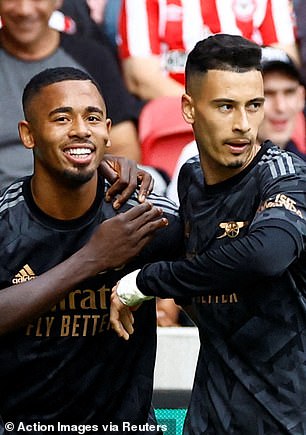 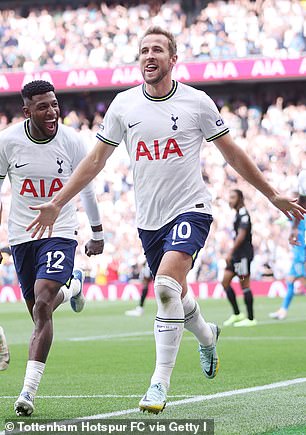 Unable to split Gabriel Jesus and Harry Kane, as their fantasy manager I have opted for both! 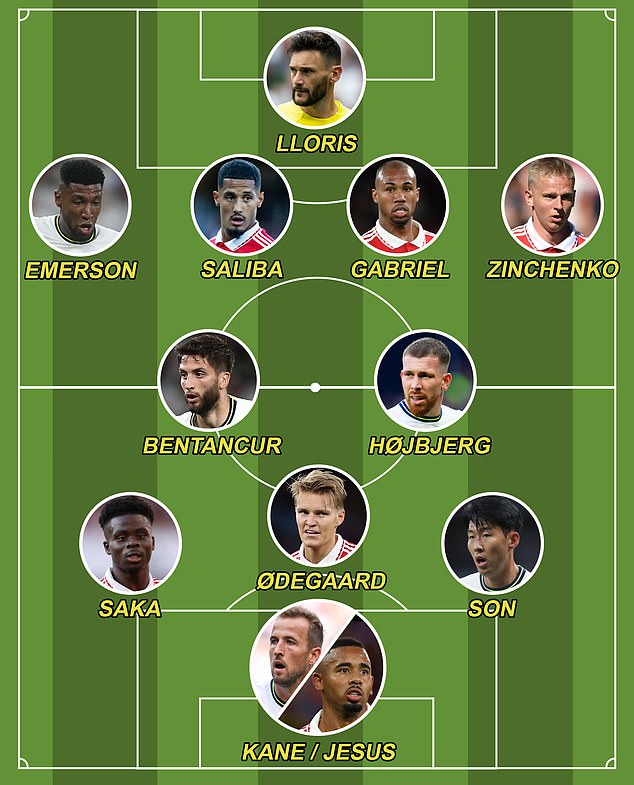