Lionel Messi broke another record on Saturday as his match-winner against Real Sociedad saw him overtake rival Cristiano Ronaldo in the goalscoring stakes in Europe’s top five leagues.

The Barcelona captain converted from the penalty spot with nine minutes remaining to give his side all three points, and in doing so scored his 438th La Liga goal in his 474th appearance.

That puts him one goal ahead of Ronaldo’s 437 goals for Manchester United, Real Madrid and now Juventus. 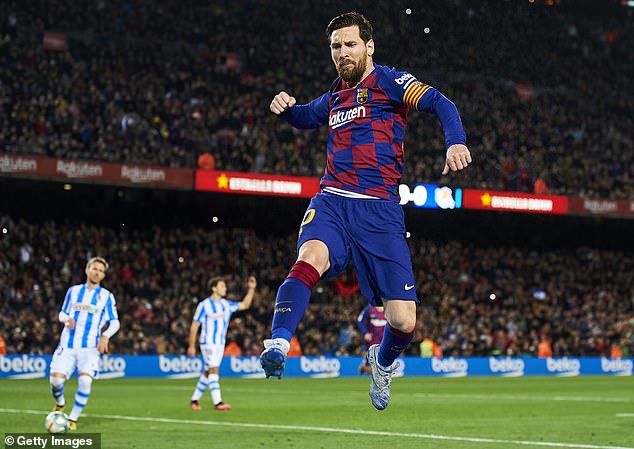 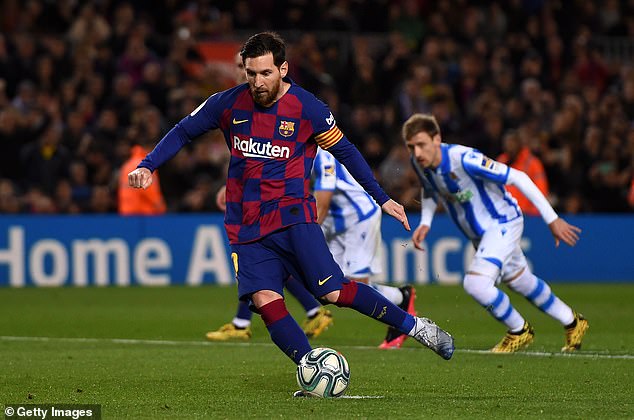 Saturday’s record-setter was highly contentious, given the nature of how the late penalty was awarded.

The ball struck Robin Le Normand’s upper arm in the area and after reviewing it pitch-side, the referee Juan Martinez decided that it had been in an unnatural position and pointed to the spot.

Messi and Ronaldo, widely considered the best players of their generation, have been up against each other for individual prizes and records for over 10 years – Messi has six Ballon d’Or crowns, while Ronaldo has five.

The duo came up against each other regularly while Ronaldo played for Real Madrid for nine years. 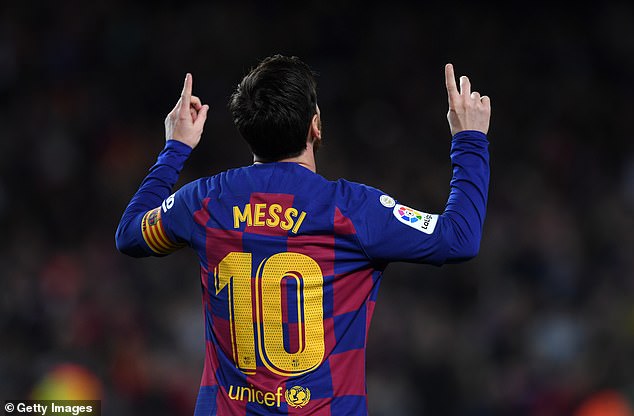 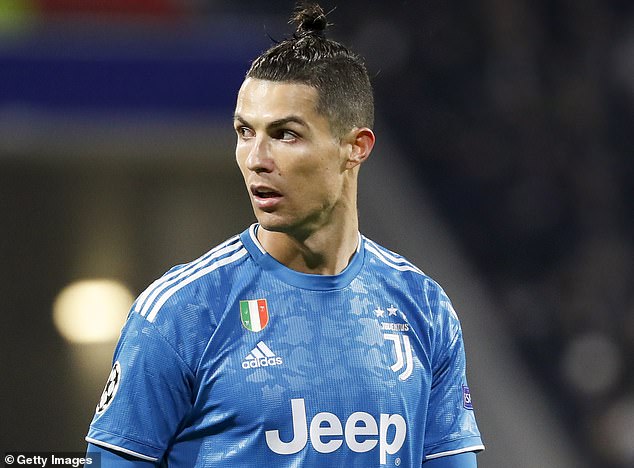 Saturday’s goal was Messi’s 24th of the season in all competitions, and came at a crucial time with Barca looking to bounce back in the La Liga title race.

They fell behind rivals Madrid last week after losing 2-0 in El Clasico at the Bernabeu, but they’re now top ahead of Madrid’s game in hand against Real Betis on Sunday night.

Ronaldo has the chance to go level with Messi when Juventus face Inter Milan in a huge clash in Serie A at the Allianz Stadium this evening.