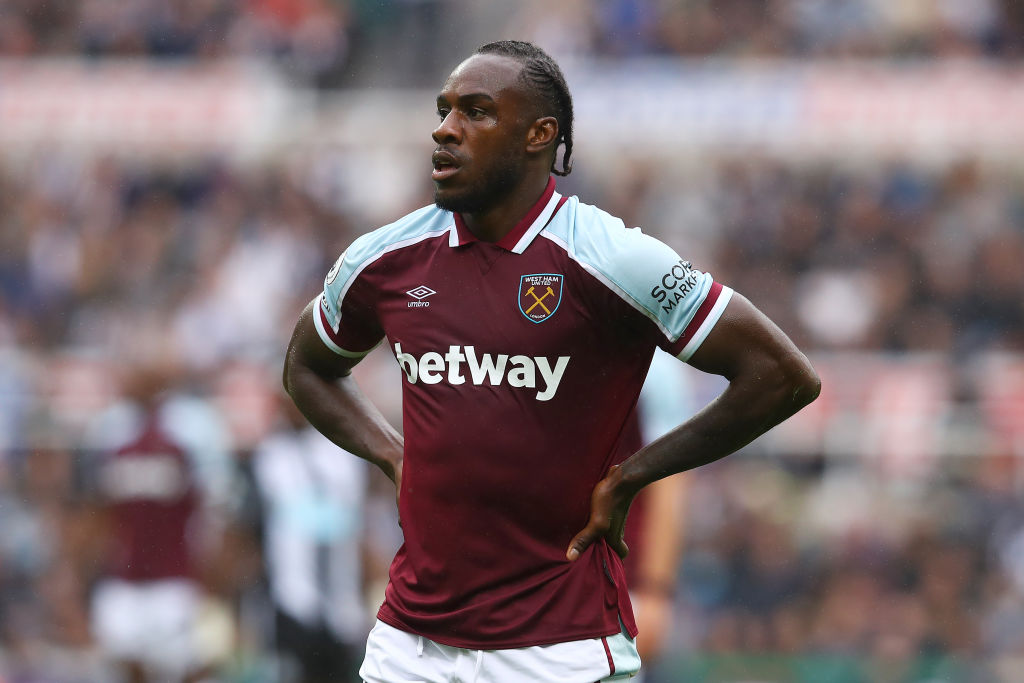 The Hammers’ Premier League fixture last Saturday was postponed following a request from Norwich due to a Covid outbreak in their squad.

West Ham manager David Moyes has confirmed that Antonio would have missed the match against Norwich after the forward tested positive for coronavirus last week.

The Hammers are due to host Southampton in their next Premier League match on Boxing Day.

‘Michail Antonio tested positive about a week ago now, so we’re getting him closer to being back,’ Moyes said before the game against Tottenham.

Alphonse Areola, Harrison Ashby and Ben Johnson have also been brought into the side by Moyes.