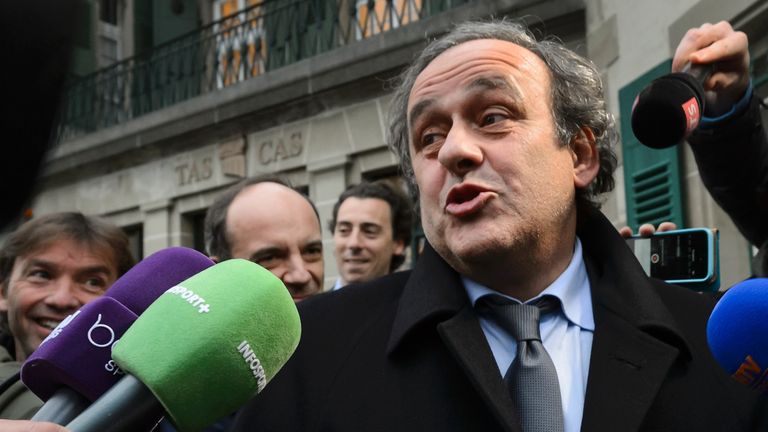 Former UEFA president Michel Platini has failed to overturn his appeal against a ban from involvement in football at the European Court of Human Rights.

The court announced on Thursday that a seven-member panel had dismissed Platini’s application against world governing body FIFA’s 2015 decision and maintained his human rights had not been violated.

“The court found in particular that, having regard to the seriousness of the misconduct, the senior position held by Mr Platini in football’s governing bodies and the need to restore the reputation of the sport and of FIFA, the sanction did not appear excessive or arbitrary,” the court said in a statement.

Platini, who was UEFA president between 2007 and 2015, served a four-year ban from football after he was found guilty of receiving a “disloyal payment” from former FIFA president Sepp Blatter, although it expired in October. Both men denied wrongdoing.