Middlesbrough defender Marc Bola warned by FA and ordered to complete education course over tweet sent aged 14 but right-back, now 24, escapes ban after legal team argue punishment should be in line with 2012 regulations

Middlesbrough defender Marc Bola has been warned and ordered to complete an education course over a homophobic social media post from when he was 14.

Bola, now 24, accepted a Football Association charge brought after the historic tweet, written in April 2012 when he was a child at the Arsenal Academy, came to light last year.

The sanction was imposed following a hearing by an independent regulatory commission last November. 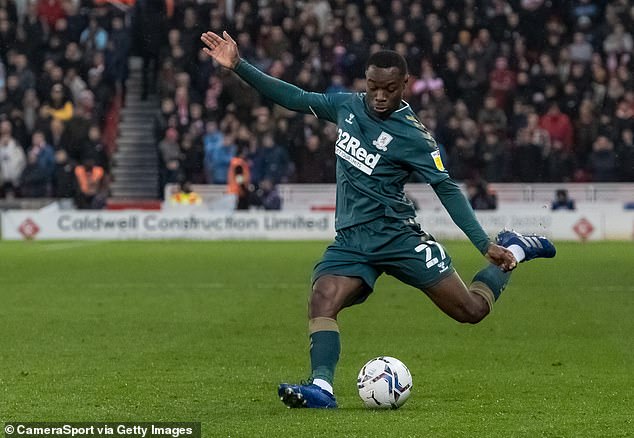 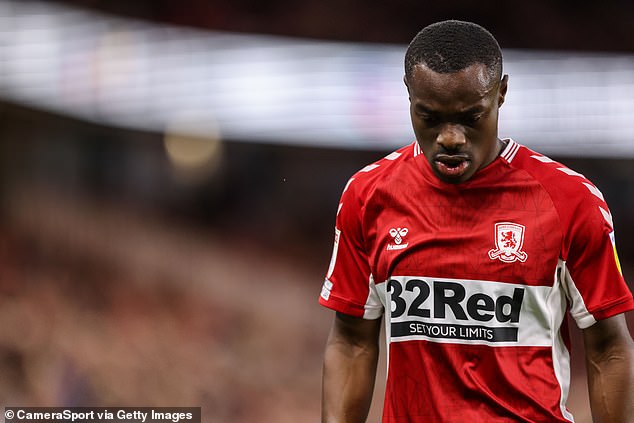 Bola, 24, escaped a ban after his lawyers argued he should be punished by 2012 regulations

A statement from the FA read: ‘Middlesbrough FC’s Marc Bola has been warned and ordered to complete a mandatory face-to-face education programme by an independent Regulatory Commission after admitting a breach of FA Rule E3 in relation to a social media post from 14 April, 2012.

‘The defender’s post was insulting, abusive, improper and brought the game into disrepute contrary to FA Rule E3.1.

‘It also constitutes an ‘aggravated breach’, which is defined in FA Rule E3.2, as it included a reference to sexual orientation.’

Bola could have faced a ban had the offence been committed under current regulations but his legal representative successfully argued that punishment should be in line with 2012 conventions. 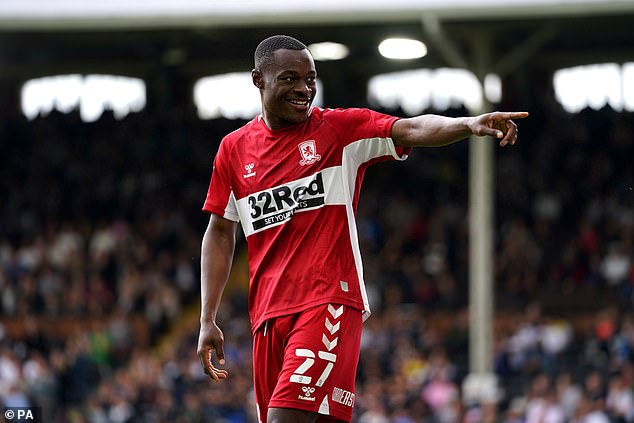 Bola acknowledged the tweet, which he deleted, was offensive and showed remorse for it

According to written reasons published by the FA, the player’s age at the time of the post and his subsequent remorse, apology and deletion of the tweet were all taken into account by the commission.

A further hearing took place in December at which Bola succeeded in an application to prevent the wording of the offensive tweet being published in the written reasons.

London-born Bola came through the Arsenal youth ranks and had loans at Notts County and Bristol Rovers before joining Blackpool in 2018. He moved to Middlesbrough the following year but had a loan spell back at Blackpool in 2020.