‘It’s not good. It really isn’t’: Gary Neville fumes on Twitter as Manchester United slip to a 1-0 defeat by Wolves, while former team-mate Paul Scholes slams performance as a ‘F****** joke’

Manchester United legend Gary Neville has led the criticism of his former side’s performance in their 1-0 defeat to Wolves at Old Trafford.

Joao Moutinho scored in the 82nd minute to give the visitors a thoroughly deserved win and hand Ralf Rangnick his first defeat as interim manager.

The loss is their sixth of the season and leaves them seventh place in the table – four points off the top four with a game in hand. 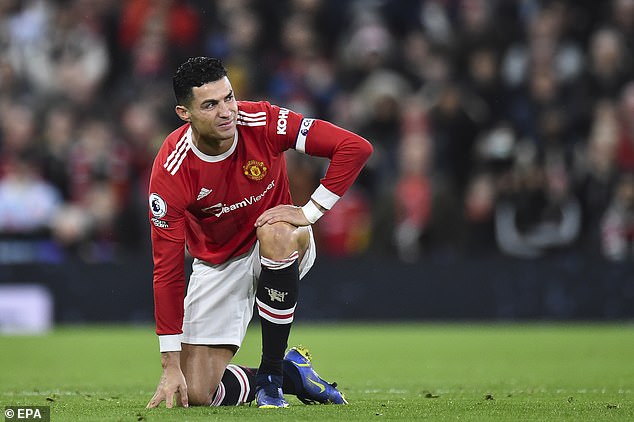 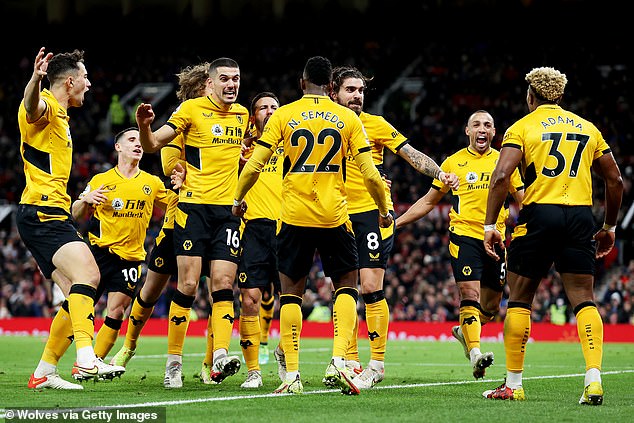 Neville delivered a simple six-word assessment on Twitter during the match: ‘It’s not good. It really isn’t!’

Former United teammate Paul Scholes needed even fewer words as he wrote: ‘F****** joke’ in a post on his Instagram story – which has since been deleted.

Piers Morgan joined in on the act telling United to mind the gap to Arsenal who sit in fourth, and also tweeted: ‘Ralf Rangnick really is a miracle worker – he’s made United even worse.

‘They should have gone for Conte when they had the chance. Madness for a club this big to have such a small-time manager.’ 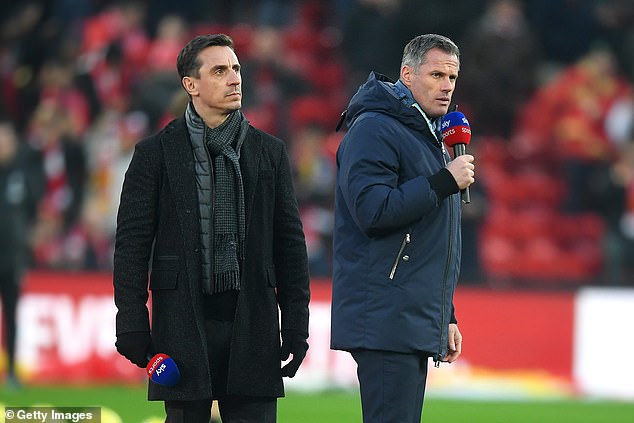 Supporters from other clubs pointed out United’s poor performances, with a Crystal Palace fan account commenting: ‘As a 32-year-old, who grew up in an era when Man United dominated English football, it’s absolutely mad to see how far they’ve fallen post-Fergie.

‘It used to be unheard of to go to Old Trafford and win, that’s their 5th loss at home this season. We’ve done it twice since 2019.’ 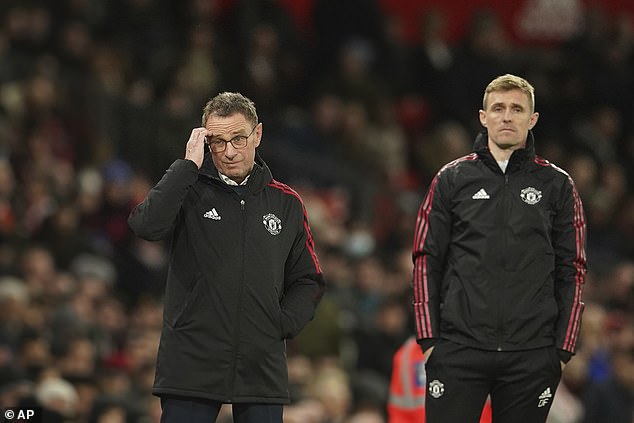 Aaron Wan Bissaka was one of the United players who faced much criticism with one person on Twitter commenting: ‘Apparently Wan Bissaka is still in 2021 because he couldn’t cross into 2022.’

One of the stories of the game was Phil Jones’ first match in two years as he started alongside Raphael Varane after Harry Maguire was ruled out with an injury.

FPL Irons commented: ‘Phil Jones had a better half than Harry Maguire has had in two years.’

Manchester United had a late chance to equalise when Bruno Fernandes’ free-kick forced a save out of Wolves keeper Jose Sa.

Dan Coombs commented: ‘ Lets be honest United wouldn’t have even deserved a draw with that late free-kick if it went in. Terrible performance.’