A Saudi Arabia-backed consortium’s £300m takeover of Newcastle United is close to completion, despite 18 months of legal wranglings and concerns from human rights groups.

The Premier League’s satisfaction regarding the Gulf state’s level of involvement in the running of the club and the lifting of a four-year ban on Qatar broadcaster beIN Sports has paved the way for Mike Ashley’s 14-year reign at St James’ Park to come to an end.

The incoming consortium is headed up by businesswoman Amanda Staveley and the property developers Simon and David Reuben, but 80 per cent of the financing will be provided by the Saudi Arabian state’s Public Investment Fund (PIF).

The PIF withdrew from the initial deal in July last year, having waited nearly four months for the Premier League to judge whether the Saudi state itself would have de facto control over the club.

The Premier League is understood to have received legally-binding assurances that the Saudi state will not interfere in the running of the club through the PIF, clearing the way for the deal to be approved.

A row between Saudi Arabia and Qatar’s beIN Sports over TV piracy was viewed as the other major obstacle to the deal, but this week’s decision between both parties to settle their legal cases has resolved that matter.

Human rights organisations have criticised the takeover, citing Saudi Arabia’s repression of civil liberties, and have accused the Gulf state of sportswashing.

Who are Newcastle’s new owners?

The consortium consists of the Public Investment Fund, Staveley’s PCP Capital Partners and the Reuben brothers.

The PIF will be majority shareholders, with an 80 per cent stake in the consortium. Yasir Al Rumayyan, the PIF’s governor, is expected to join Newcastle’s board and become the club’s non-executive chairman.

PCP Capital Partners will take a 10 per cent stake. Staveley herself is a financier with strong connections to the Middle East, having previously worked on the Abu Dhabi-led takeover of Manchester City in 2008.

Reuben Brothers, owned by David and Simon Reuben, will also own a 10 per cent stake in the St James’ Park club.

The Reubens amassed their £16bn net worth in real estate and technology, and were named as the second wealthiest people in the United Kingdom by the Sunday Times Rich List in 2021.

What is the Public Investment Fund?

The Public Investment Fund is the sovereign wealth fund of Saudi Arabia.

The PIF is regarded as one of the largest state-owned investment funds in the world, with assets of over £300bn, and is designed to wean Saudi Arabia’s economy off its dependence on oil.

The PIF has already invested in sport, sponsoring Anthony Joshua’s world heavyweight title rematch against Andy Ruiz in Riyadh in 2019 and becoming a minority shareholder in the McLaren Group earlier this year.

Why is there opposition to the takeover?

Saudi Arabia is an absolute monarchy which has attracted criticism for its human rights record.

According to Amnesty International’s annual report on human rights violations, repression of the rights to freedom of expression, association and assembly “intensified” in Saudi Arabia during 2020.

Women and girls in the kingdom “face discrimination in law and practice in relation to marriage, divorce and inheritance”, say Amnesty, and homosexuality is prohibited.

Saudi Arabia has also been heavily criticised for its role in the Yemeni Civil War, described by Human Rights Watch as the largest humanitarian crisis in the world.

Though there are accusations of war crimes on both sides, the level of civilian casualties in Yemen has led to calls for the UK to halt the sale of weapons to the kingdom. Saudi Arabia denies targeting civilians.

The kingdom’s international reputation was also severely damaged by the 2018 murder of dissident journalist Jamal Khashoggi.

Earlier this year, a long-awaited official US intelligence report concluded that the Saudi crown prince, Mohammed bin Salman, had approved an operation to capture or kill Khashoggi.

What do human rights groups say? 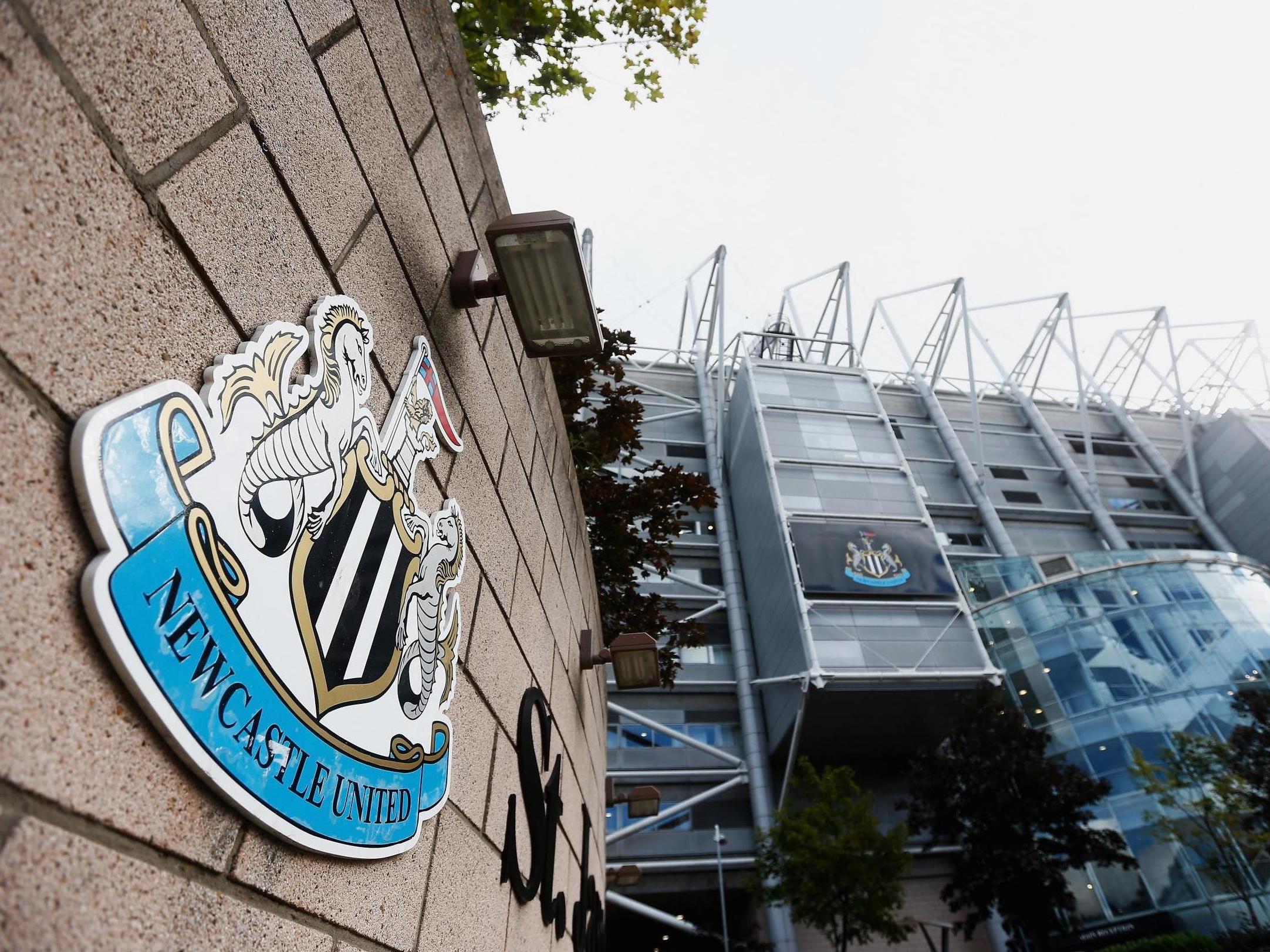 Amnesty International have urged the Premier League to change their owners’ and directors’ test “to address human rights issues” in light of the Newcastle takeover.

“We’ve sent the Premier League a suggested new human rights-compliant test and we reiterate our call on them to overhaul their standards on this.”

In April 2020, lawyers for Khashoggi’s fiancée Hatice Cengiz wrote to Premier League chief executive Richard Masters and called for the Newcastle takeover to be blocked.

“The standing of both [the Premier League] and English football in general would be tarnished by your connection with those who commit the most appalling crimes and then seek to whitewash them, and who seek to use English football as a way of improving their image and hiding their transgressions,” the letter read.

How do Newcastle fans feel?

The majority of Newcastle fans are eager for the takeover to go through.

A recent survey conducted by the Newcastle United Supporters Trust (NUST) saw 93.8 per cent of members back the acquisition.

Supporters believe Ashley’s ownership has been marked by a chronic lack of ambition and investment, which they argue has prevented the club from realising its true potential.

Newcastle have twice been relegated from the Premier League since Ashley’s 2007 takeover, only finishing higher than 10th-place once.

This season, Steve Bruce’s side have failed to win any of their first seven games this season and currently sit second from bottom.

What are the plans for the club?

Despite the takeover being reminiscent of the Abu Dhabi-led acquisition of Manchester City in 2008, Newcastle’s new owners are expected to invest at a more gradual pace.

As reported by The Independent earlier this week, the consortium are “keen to play down the expectations of fans” and “emulating Abu Dhabi’s expenditure in Manchester is not part of their plans”.

Nevertheless, investment in both the playing squad and facilities is to be expected in due course.

A decision will also have to be made on Bruce’s future, with the NUST survey revealing 94.3 per cent would prefer a new manager.