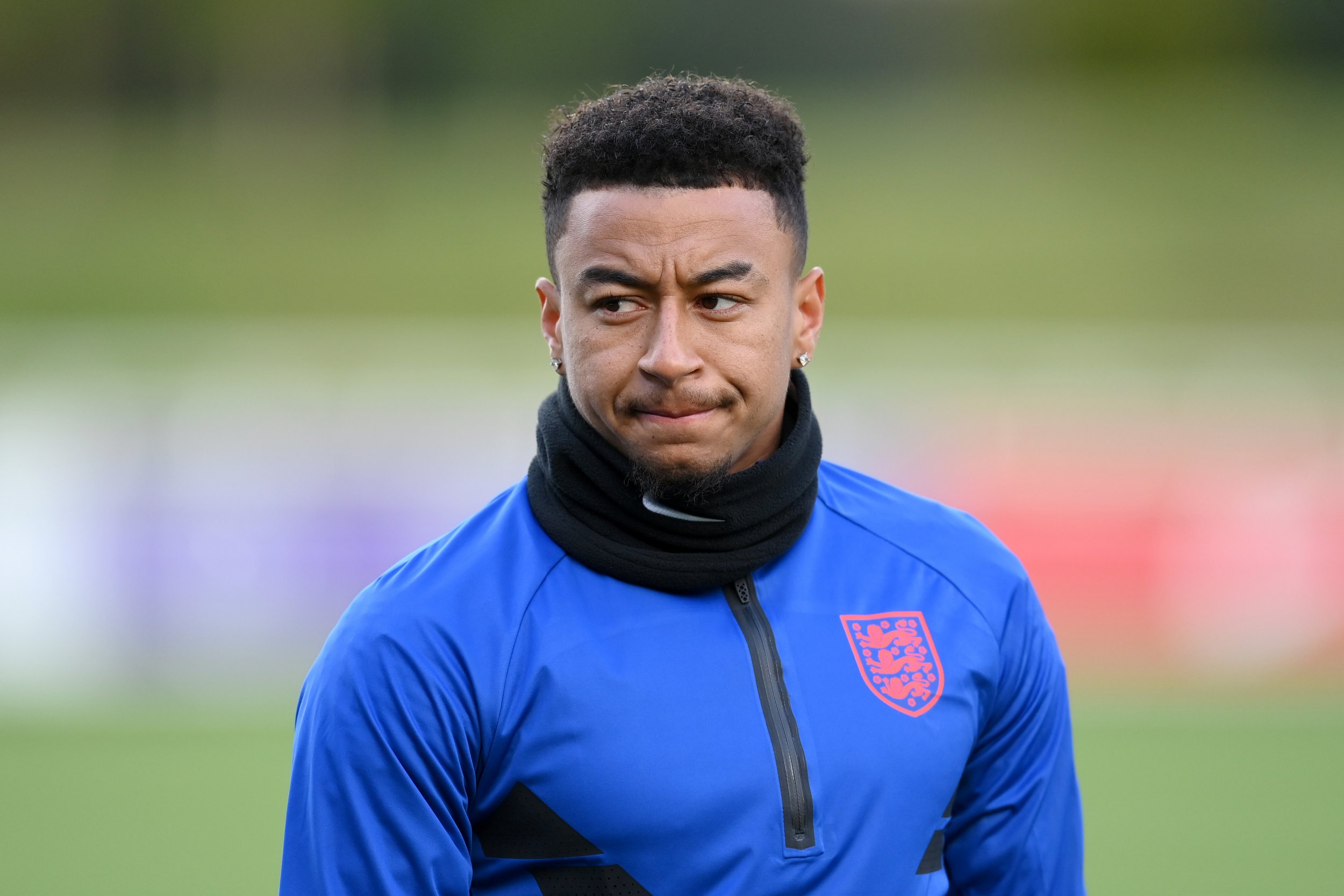 Newcastle United’s new owners have discussed the prospect of signing Jesse Lingard and Eric Bailly from Manchester United in January, according to reports.

Following the takeover at St James’ Park this week, Newcastle are now the richest club in world football as Saudi Arabia’s Public Investment Fund (PIF) have assets worth £320 billion.

Amanda Staveley, who led the consortium which funded the takeover and is now a director at Newcastle United, has already vowed that the playing squad will be strengthened.

According to the Daily Telegraph, Newcastle’s new hierarchy are considering a move for Lingard in the next transfer window, although they are unsure whether the United midfielder would be willing to make the move having already rejected them for West Ham last season.

Earlier this week Lingard, who has made just three appearances as a substitute in the Premier League this season, suggested that he may need to leave United in order to secure a place in England’s World Cup squad next year.

‘Obviously, the World Cup is a long way away but you need regular football. I was so close to going to the Euros and I think it plays a huge part and it’s a big factor,’ said Lingard.

‘If you’re playing over 20 or 25 games, you know you’re knocking on the door. I’m not doing any harm at the moment – if I keep performing well you never know what might happen so I keep confident in myself and when I get time on the pitch I’ve got to carry on doing what I’m doing.

‘You want to start games. When I’m a sub I’m always ready to play. It’s one of those things I’m going through at the moment but I think on recent performances hopefully we’ll see a change in the next few weeks.’

Meanwhile, the Northern Echo reports that Bailly is also on Newcastle United’s shortlist with the club’s hierarchy keen to improve their defensive options before the end of the season.

Bailly is yet to feature for Manchester United in the Premier League this term and has made just one appearance in the Carabao Cup so far.

The Ivory Coast international is now facing increased competition for a place in Ole Gunnar Solskjaer’s side following United’s decision to sign Raphael Varane from Real Madrid in the summer.

Speaking in May, Bailly insisted that he would not be happy with a bit-part role at United and would push to leave if he was not given a regular role by Solskjaer.

It’s claimed that the defender is ‘likely’ to join Newcastle in the January window and is ‘keen on the move’.

Tarkowski’s current contract expires at the end of the season and it’s understood that Burnley are willing to sell the 28-year-old in January.