A hat-trick for Matt Smith, a happy birthday for Millwall boss Gary Rowett and an avalanche of questions for Forest coach Sabri Lamouchi to answer.

Rowett, once a favourite son down the road at Derby, won’t forget his 46th in a hurry. His players rediscovered their way to goal with three in 13 first-half minutes after almost 12 and a half hours without one from open play.

Each time the attack started down the left – targeting Matty Cash at right back perhaps. For the first goal it was Murray Wallace who supplied the cross and Smith with the stooping header. 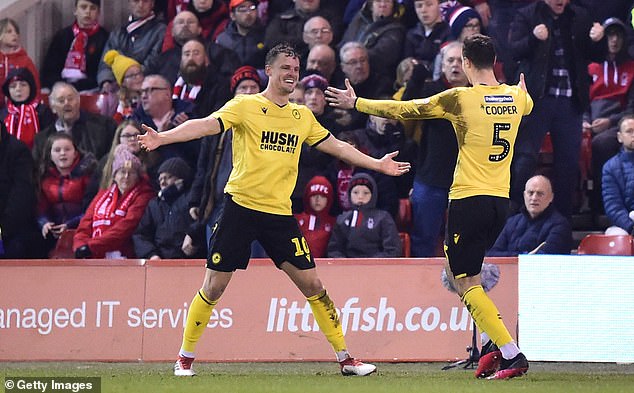 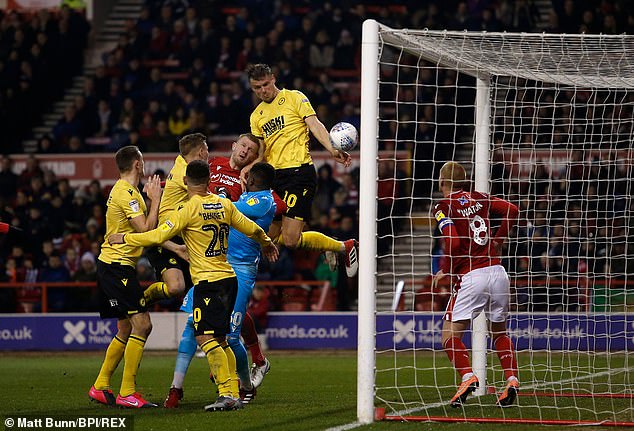 There was a stunned silence round the City ground apart from the small gathering of visiting fans tucked into a corner.

Optimistic Forest supporters waited for an immediate reaction. It came – from Millwall.

This time it was Mason Bennett chasing down the left wing and finding Jayson Molumby but the final touch came from Smith. Molumby celebrate wildly but is unlikely to win that argument.

Incredibly Millwall then did it again. Shane Ferguson’s corner despatched by the head of Smith, who held up three fingers to confirm his treble.

To say this was a tale of the unexpected is to understate it massively. Forest are in fourth place and eight points behind automatic promotion. A win would have taken them level on points with Fulham.

The incentive was there as was a warning from recent performances. Before this match Forest had just one win in five although those with a glass-half-full philosophy will no doubt point out that it was also one defeat in five. 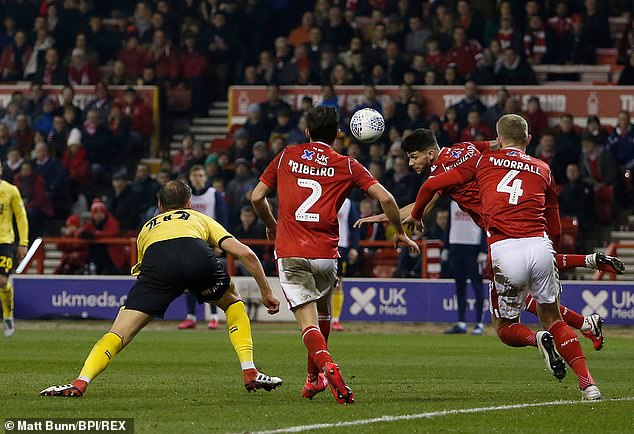 And the previous two home games were a defeat by Charlton and draw against QPR. Whichever way you looked at it, being three down at half-time was not part of the planning.

The signs were there from the opening moments when Mahlon Romeo’s effort was blocked by Joe Worrall.

Forest, sluggish and slow, survived Millwall’s first raid down the left, clearing the ball as Smith waited to connect to Jed Wallace’s cross. 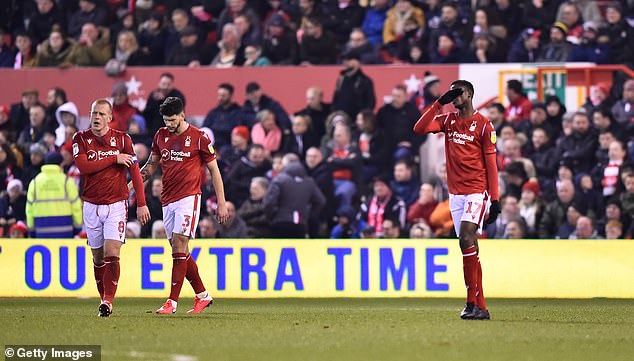 They even threatened, Joao Carvalho forcing a save from Bartosz Bialkowski and Joe Lolley firing over the bar. No-one could have predicted what happened next.

In their previous eight games, Millwall had managed one win and scored five goals, two of which came in the same match, against Leeds.

It says much for the unpredictability of the Championship that, despite a poor run, they could still move into seventh place by beating Forest. 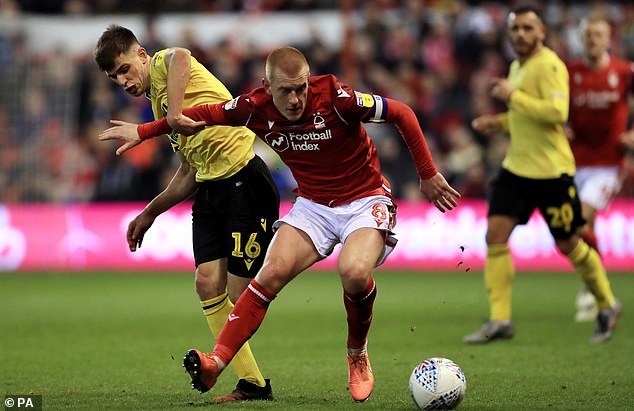 Sabri Lamouchi issued a personal and passionate apology when Sheffield Wednesday thrashed Forest 4-0 earlier this season so he would have been desperate to avoid any déjà vu last night.

But to come back from a three-goal deficit was quite an ask. To give Forest credit, they pushed forwards helped, by Millwall’s unsurprising decision to stick with what they had.

Substitute John Bostock forced a save from Bartosz Bialkowski and there were a couple of forlorn penalty appeals.

There was also fury from Samba when Smith was substituted and insisted on a snail’s pace departure across the pitch instead of going off at the nearest point. Samba was booked and it summed up a thoroughly miserable evening for Forest. 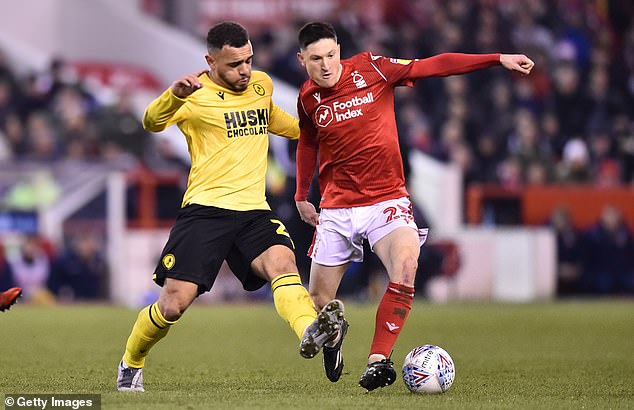