Nottingham Forest are reportedly targeting Arsenal outcast Ainsley Maitland-Niles after being promoted to the Premier League this summer.

The 24-year-old only has one year left on his current contract with the Gunners and boss Mikel Arteta appears set to sell the versatile player.

The midfielder struggled for game time last season and was eventually sent out on loan to Serie A side Roma in the January transfer window. 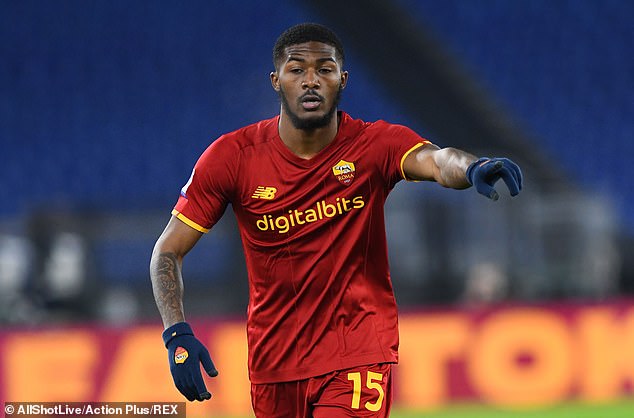 Steve Cooper’s newly-promoted Forest, however, have made contact with the north London outfit to determine his availability, according to The Mirror.

Former Swansea City boss Cooper knows Maitland-Niles well from his time with the Football Association and coaching through the England age groups. 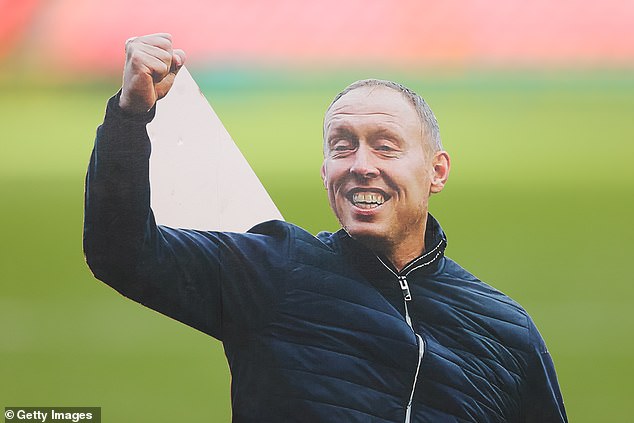 The midfielder played at all the England are groups from under-17s all the way to seniors and was part of the under-20s World Cup winning squad in 2017.

Maitland-Niles can play in midfield and at right-back therefore could be a major addition to the newly-promoted side as they bid to avoid relegation from the top-flight.

It could also be a good fit for the youngster, who has made five appearances for his country, to make his mark and get his career back on track. 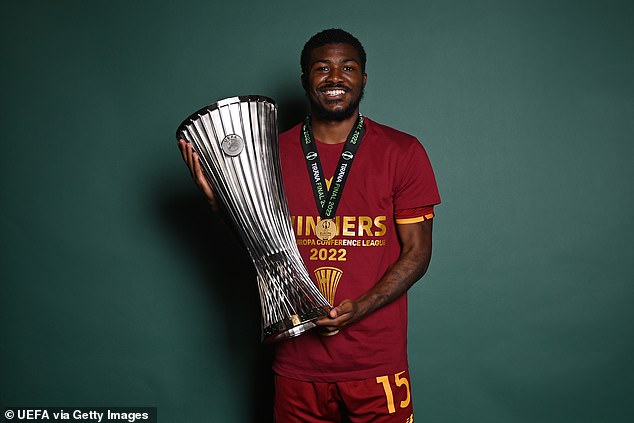 He struggled to impress at Roma, making only eight appearances in the league across his spell there.

Despite this, Mourinho still offered a nice message to the young player on social media, writing: ‘We will miss you. One of us.’

He was part of the Roma squad that won the Europa Conference League this campaign to add to his honours so far in his career. 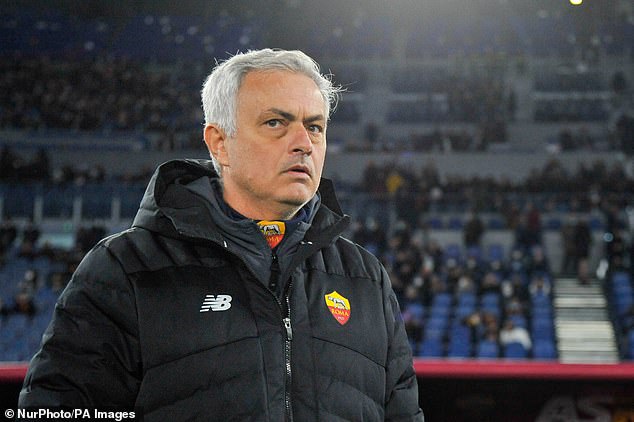