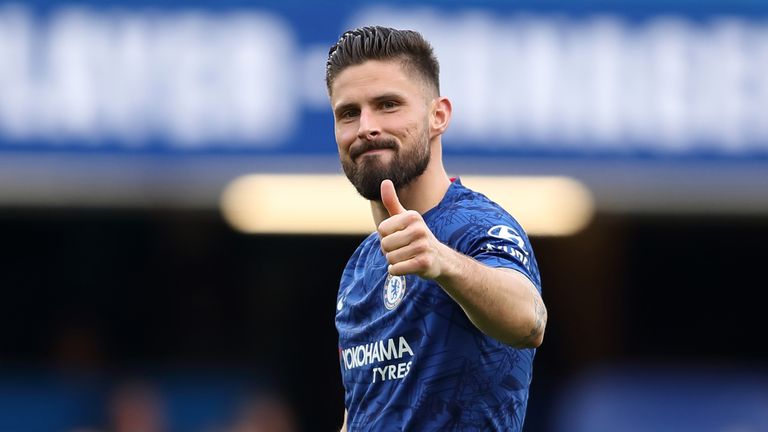 Olivier Giroud says he is happy at Chelsea but is unsure if his long-term future lies at the club.

The 33-year-old French striker has started the Blues’ past five games – and has scored twice in that time – after it appeared he would depart Stamford Bridge in the January transfer window.

His latest goal came in Sunday’s 4-0 rout of Everton, a clinical back-post finish at a corner.

Inter Milan and Tottenham had been among the clubs linked with a move for Giroud, but while he is currently enjoying a run in the first team with Tammy Abraham out injured, he admits doubts remain over his future in west London. 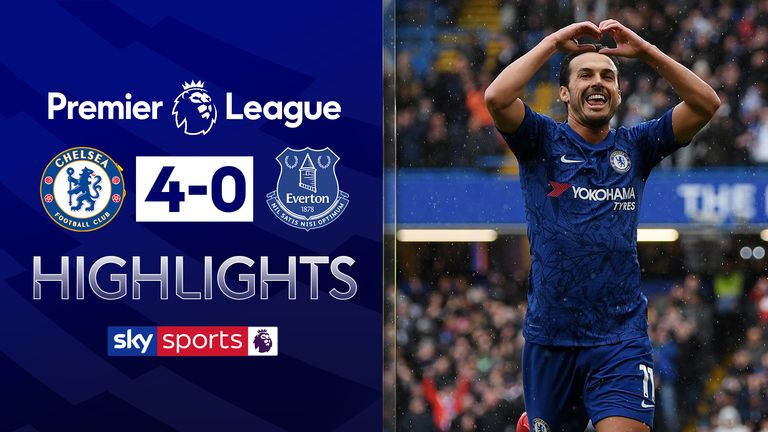 “I’ve been waiting for my chance and the gaffer has given me the opportunity to show my desire and be competitive,” Giroud told Sky Sports News.

“I’m determined to do my best to help the team. It’s been five games and I’ve really enjoyed it. I feel really good and I want to bring something more to help us win games.”

A Villa vs Chelsea

When asked if he saw his long-term future at Chelsea, Giroud said: “I don’t know. It’s too early to say but I’m happy here.”