Liverpool suffered a second-half collapse to lose 3-1 to Sevilla in the Europa League final on this day in 2016.

Daniel Sturridge fired Jurgen Klopp’s side ahead on 35 minutes in Basle but the Spanish outfit rallied after the break to secure a third successive triumph in the competition.

Kevin Gameiro began the fightback just 17 seconds after the restart before a double from Coke completed the turnaround for Unai Emery’s team. 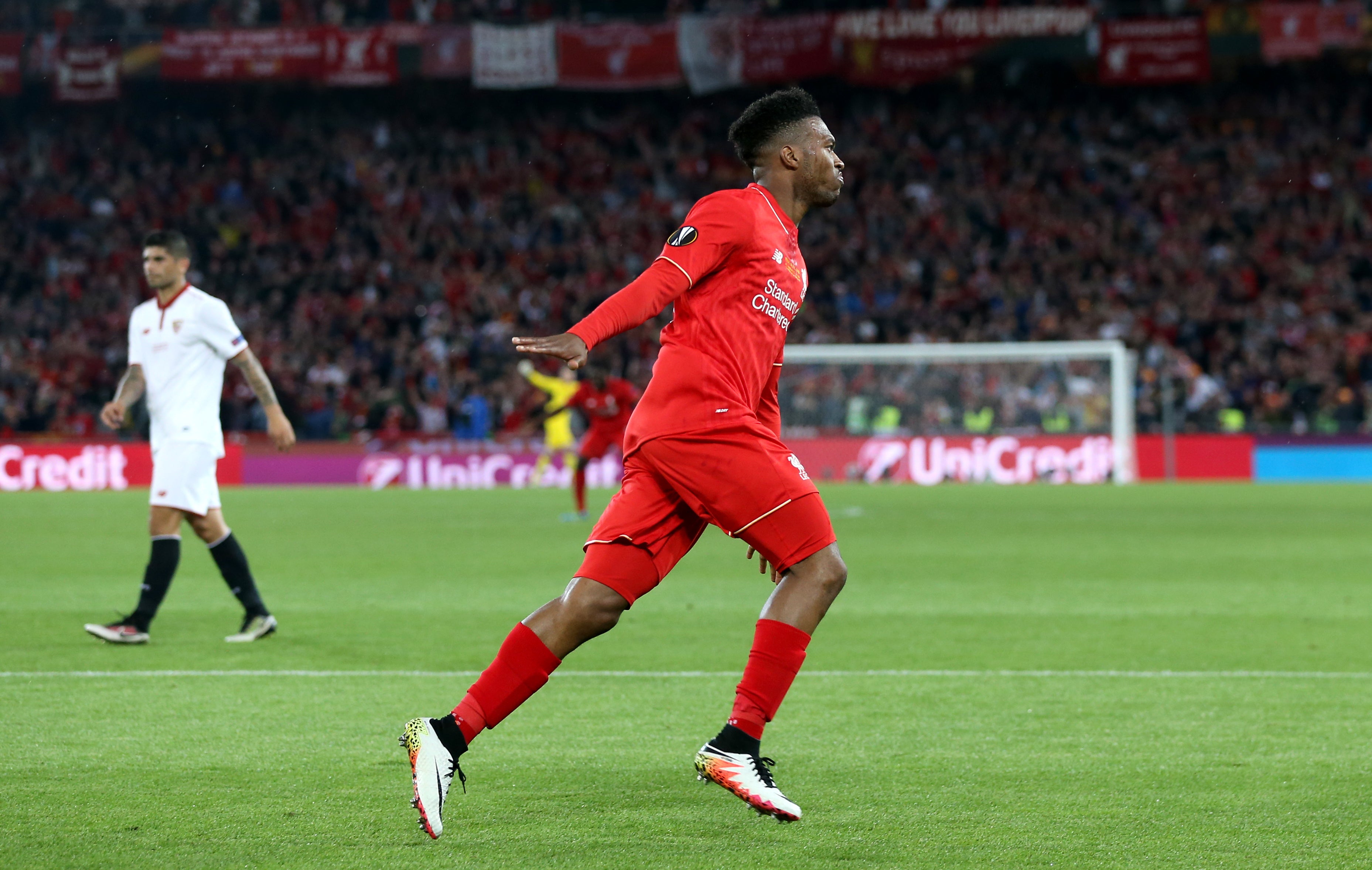 Liverpool had strong claims for a penalty turned down in the first half after Daniel Carrico appeared to handle as Roberto Firmino attempted to take the ball past him.

They went in front when Sturridge flicked a fine shot beyond David Soria with the outside of his left boot.

Sevilla found a way back into the game from the second-half kick-off after a ball into the box was cleared only as far as Mariano Ferreira and he squared for Gameiro to tap in. 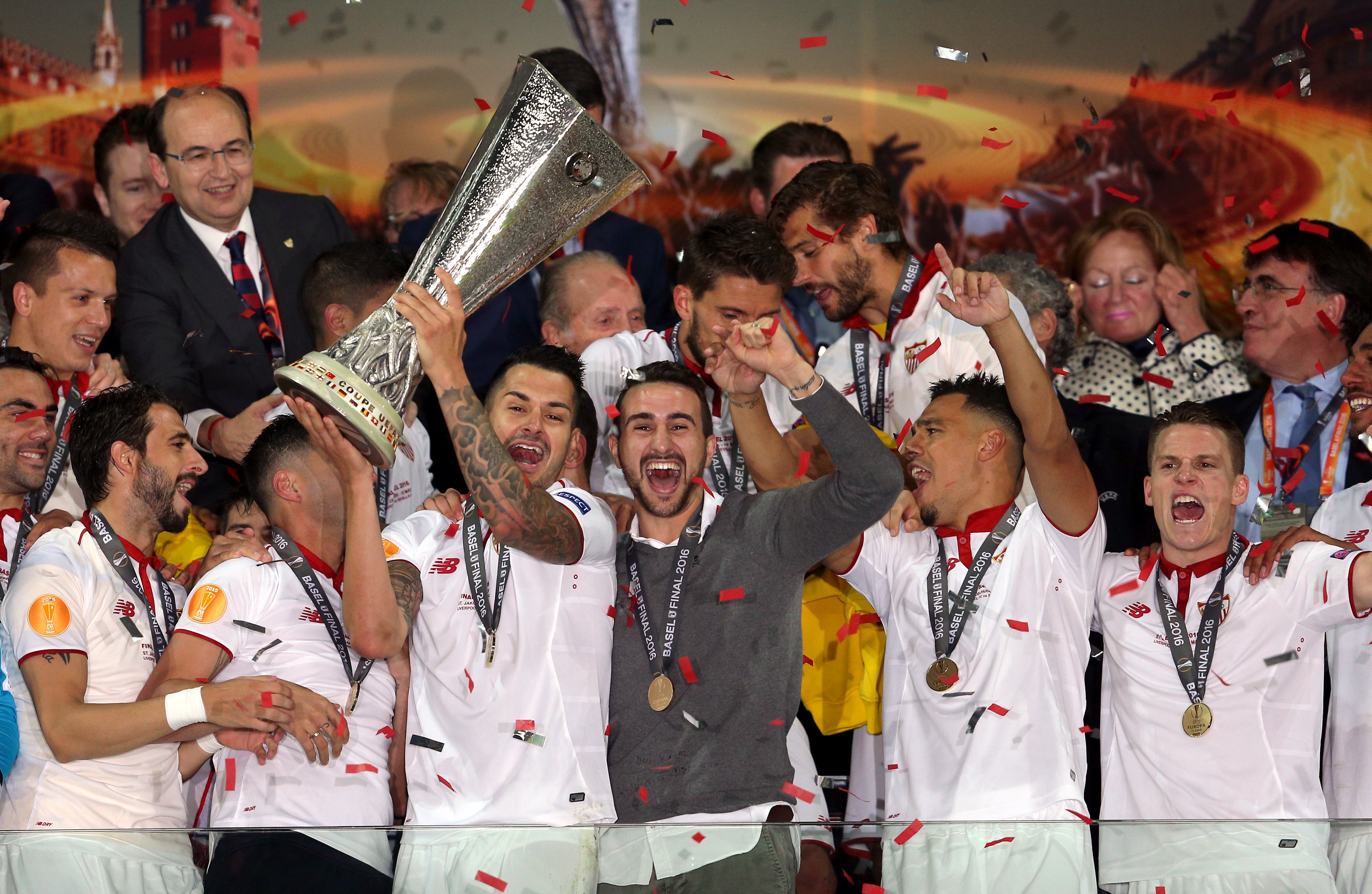 Liverpool never regained the momentum and Coke punished them when he steered in from the edge of the area on 64 minutes.

Coke grabbed his side’s third just six minutes later, driving in from close range after the ball came to him via a deflection. Liverpool appealed for offside but to no avail.

The result meant the Reds not only missed out on a return to the Champions League but failed to qualify for European football at all from Klopp’s first campaign in charge.

Liverpool finished eighth in the Premier League that season, below Southampton and West Ham, and 21 points behind champions Leicester. 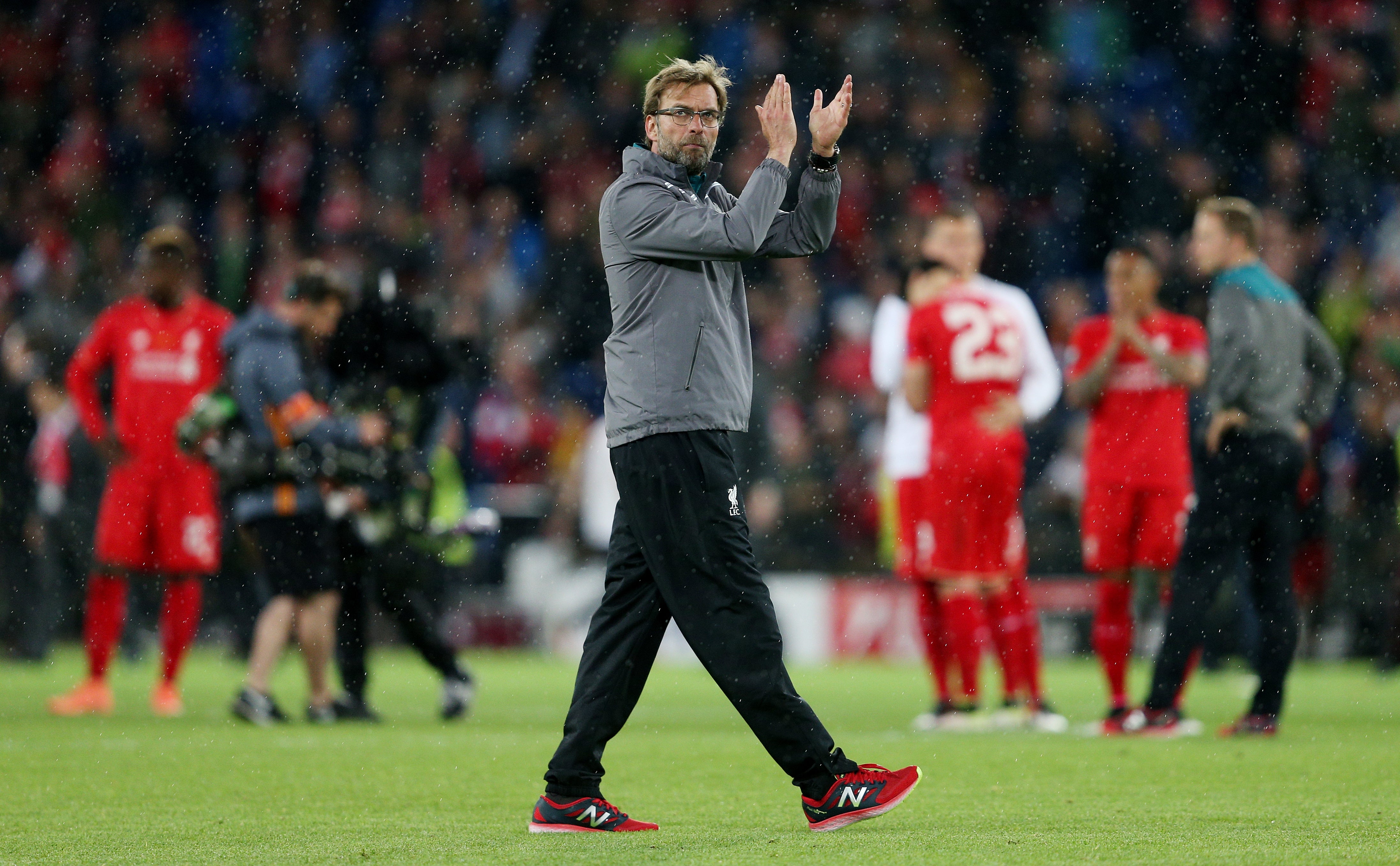 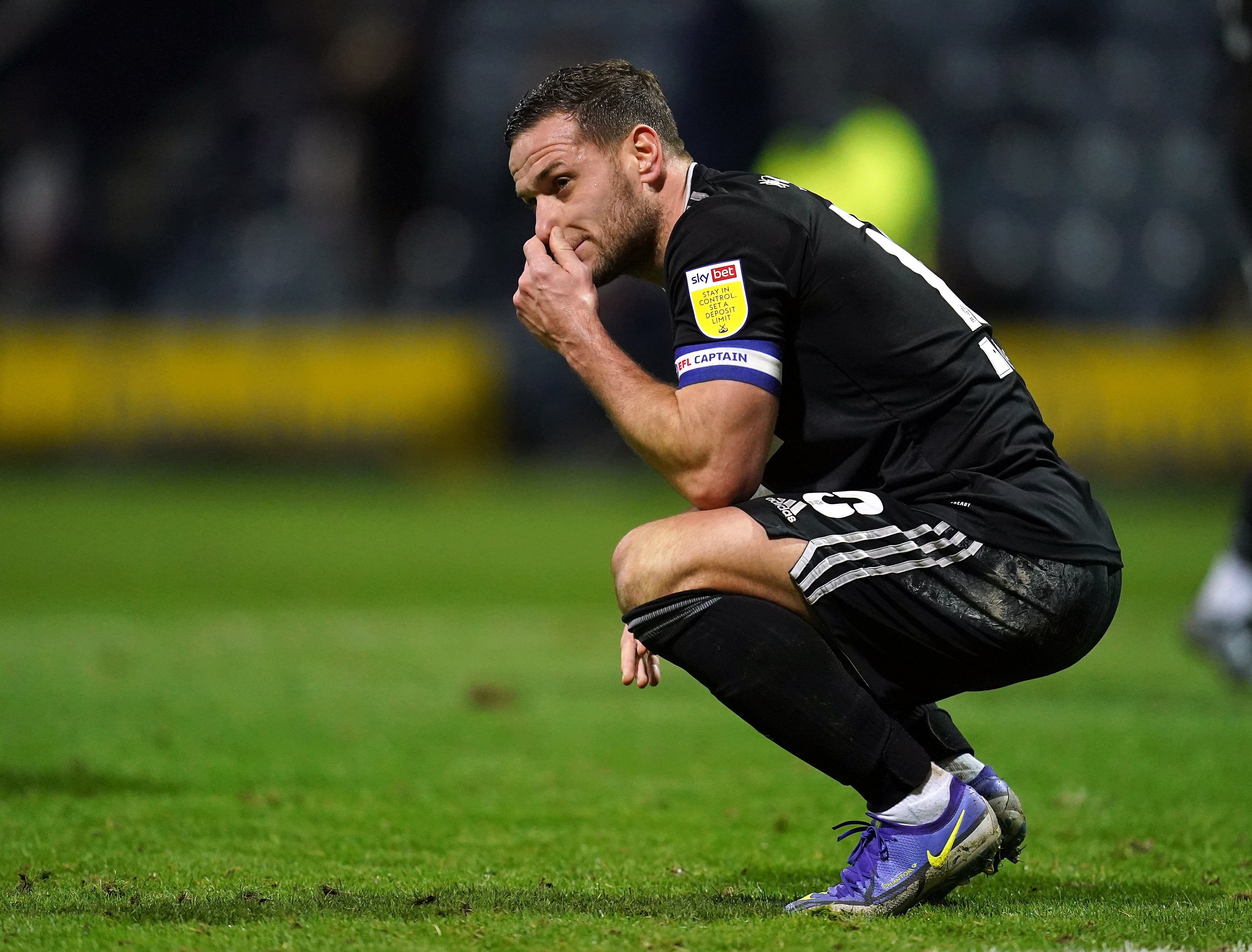 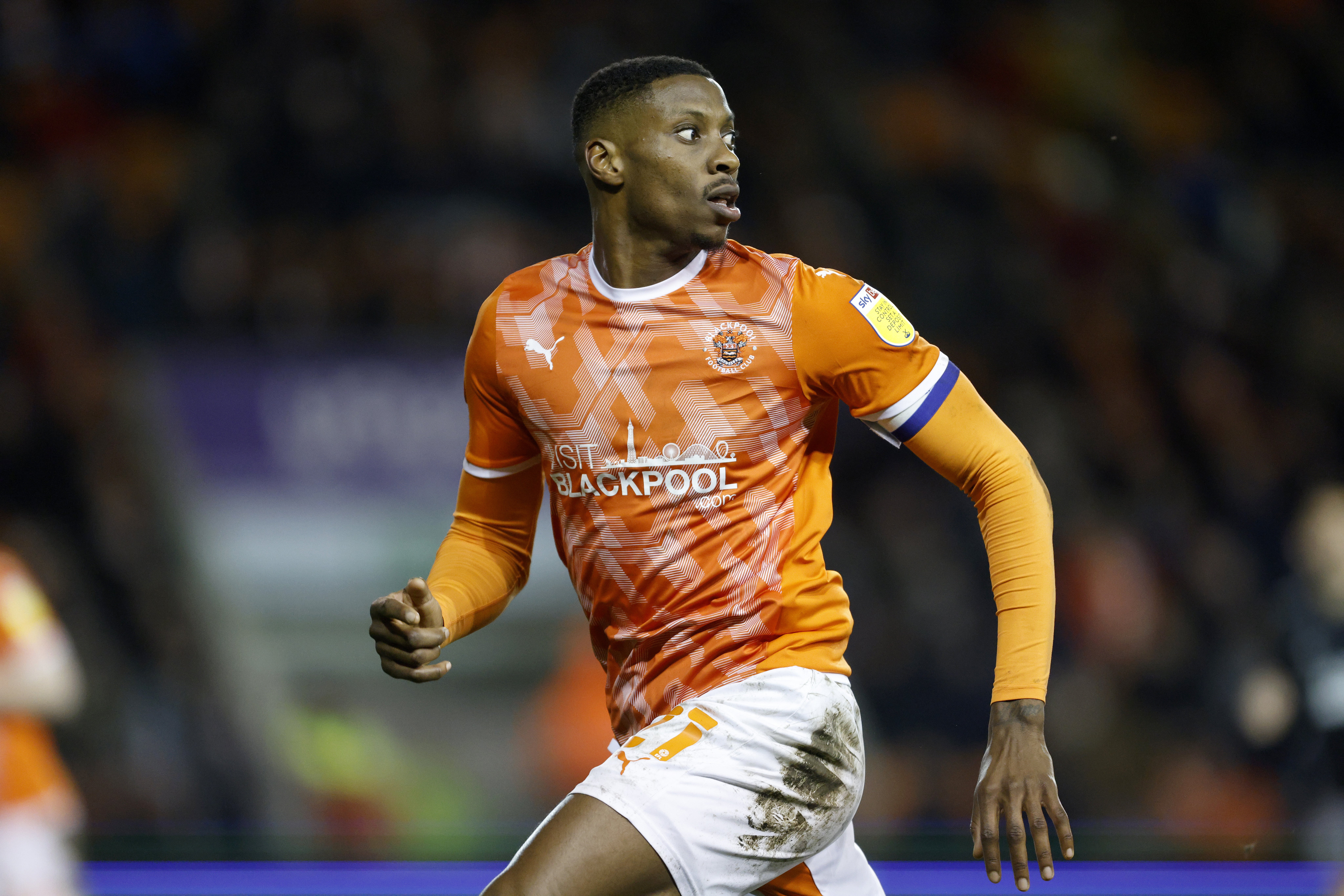 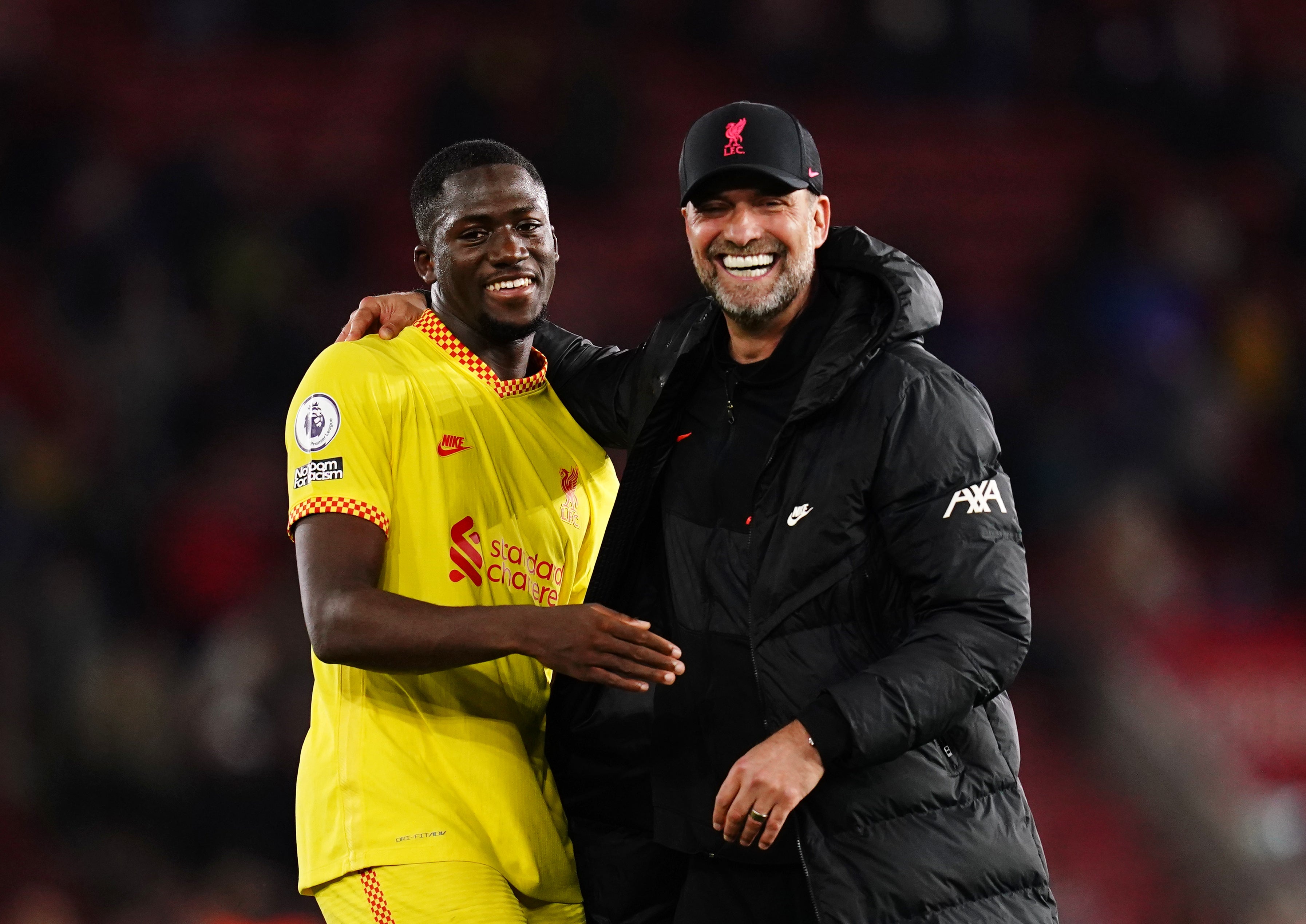 Yet, having also reached the Carabao Cup final, there had been clear signs of progress under the German, who had succeeded Brendan Rodgers the previous October.

They went on to finish fourth and qualify for the Champions League the following year. They then reached the final of Europe’s top competition in 2018 and won it in 2019.