Leeds striker Patrick Bamford has earned his first senior England call up for the Three Lions’ World Cup qualifiers against Hungary, Andorra and Poland next month.

Gareth Southgate has made only a few changes to the squad that suffered Euro 2020 heartbreak against Italy this summer with Bamford a surprise addition.

Manchester United striker Mason Greenwood, who has started the Premier League season in fine form with two goals in as many games, had to pull out of the Three Lions squad ahead of the tournament and has been left out  of the 25-man squad this time around. 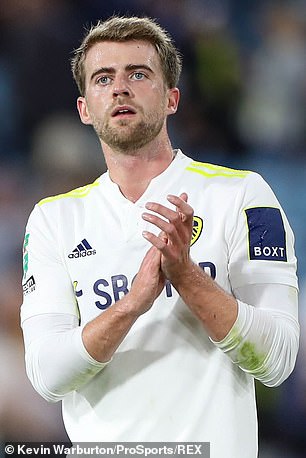 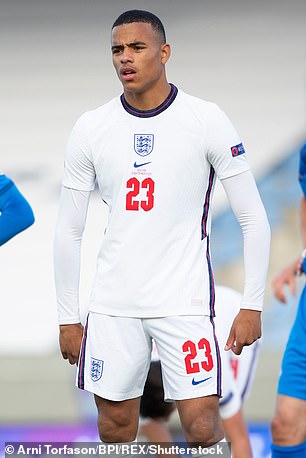 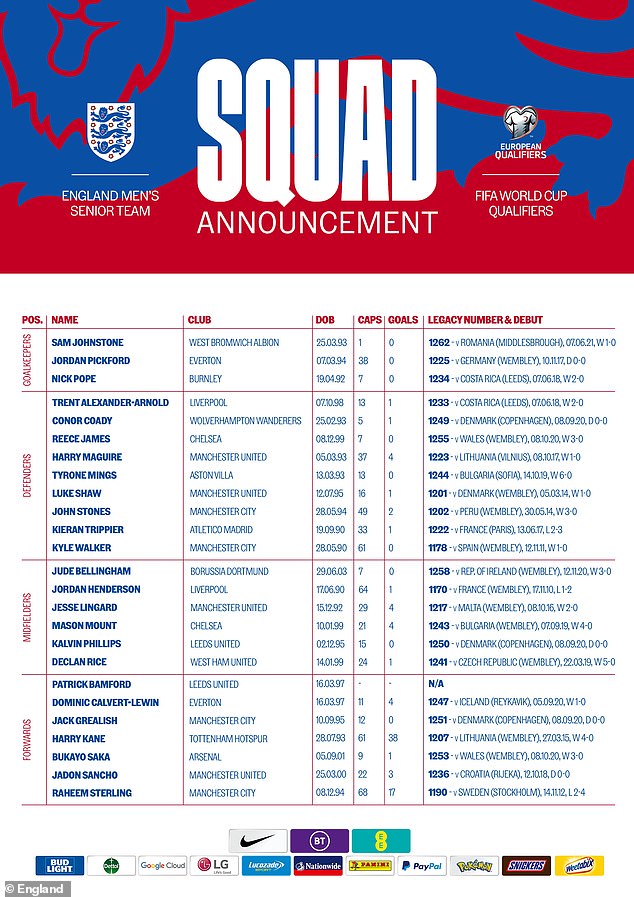 Chelsea left back Ben Chilwell, who has struggled for game time for both club and country in recent months, has been dropped by the England manager while Liverpool right back Trent Alexander-Arnold has been recalled.

The full back picked up a thigh injury which ended his hopes of playing a part for England at the rearranged tournament this summer.

Ben White, fresh from his £50million transfer to Arsenal following the Euros, has also been omitted while Man United forward Marcus Rashford and Man City star Phil Foden miss out through injury.

Southgate has welcomed back United midfielder Jesse Lingard, who was cut from the provisional Euros group, and Nick Pope, who missed the tournament through injury.

Southgate was pleased to welcome Bamford into the squad, having worked with the Leeds striker during his time as manager of the Under 21s.

He said: ‘It’s a fresh cycle and we would always pick the bulk of the squad from the summer. We are only two games into the season so we were never going to make big changes. 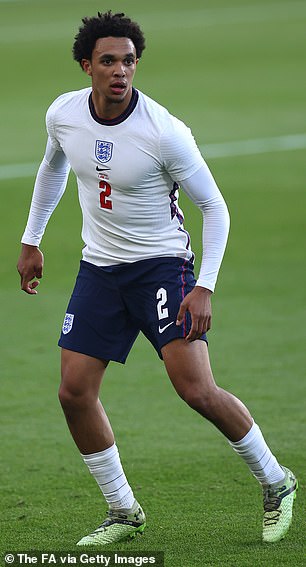 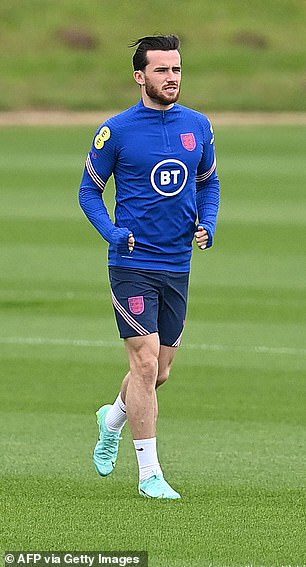 ‘Ben White has Covid and Ben Chilwell has not played since the Champions League final.

‘Phil Foden and Marcus Rashford were injured so there was an opportunity in the forward areas. We were pleased with what Ollie (Watkins) did and now there is an opportunity for Patrick as a number nine.

‘His progress with Leeds has been excellent, he was very close at the end of last season. We worked with him at under-21 level so we know him anyway and it is a special moment for his family.’

The Three Lions will be looking to build on their run to the Euros final at Wembley where they came agonisingly close to winning a major tournament for the first time in 55 years.

Southgate has taken England on an upward trajectory since taking charge and the Road to Qatar starts on Thursday, September 2.

England travel to Hungary next week, before hosting Andorra on Sunday, September 5 at Wembley. Their World Cup triple header concludes with a trip to Warsaw to face Poland.