Fabio Paratici and Paulo Fonseca have reportedly agreed what they first want to do at Tottenham in the summer transfer window. Spurs chairman Daniel Levy has spent the past few months looking for Jose Mourinho’s replacement.

Spurs soon turned their focus on to Fonseca, who left Roma at the end of last season with Jose Mourinho taking his place.

Now reports suggest that an agreement is in place for Fonseca to take charge in north London.

And Fonseca will reportedly be announced as the new Tottenham boss this week. 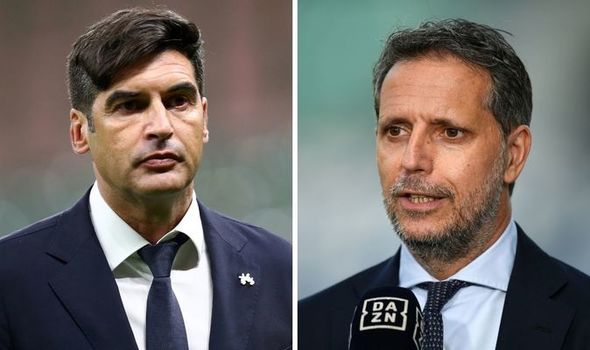 His appointment will follow on from Paratici’s arrival as director of football, who will oversee Tottenham’s work in the transfer market.

According to Football London, the pair have already started work on building a coaching staff to work with Fonseca.

But the report also adds that signing a new centre-back this summer will also be the first transfer priority.

It is suggested that Spurs already have close to £20million incoming this summer to help fund a move for a new centre-back.

Juan Foyth will join Villareal on a permanent basis with the La Liga outfit paying £12.8million while another £5m could come from Marcus Edwards joining Sporting Lisbon from Vitoria due to a 50 per cent sell-on clause.

Joachim Anderson and Nikola Milenkovic are touted as possible targets but Paratici may well have other options.

But there have also been numerous reports linking Sanchez with a move away from Tottenham. 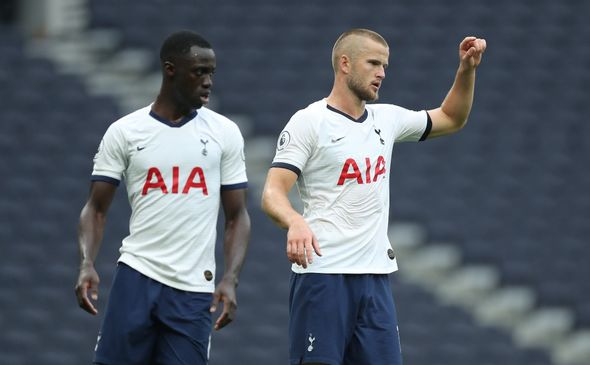 And if one of the current centre-back options is sold then two will be signed this summer.

A replacement for Serge Aurier is also reportedly on the agenda with the 28-year-old supposedly close to joining Paris Saint-Germain.

A decision will also have to be made on Paulo Gazzaniga, who was sent out on loan to Elche last season.

Joe Hart has one year left on his contract, as does Hugo Lloris, meaning Fonseca will need to resolve the goalkeeping department.