The Professional Footballers’ Association have released a strongly-worded statement hitting back at Health Secretary Matt Hancock’s demand for Premier League footballers to “play their part” in the fight against the coronavirus.

A meeting between the PFA, the Premier League and the 20 captains of the top-flight clubs was held on Saturday to discuss wage cuts for players as the UK battles against the deadly virus, which has claimed the lives of nearly 4,500 in this country.

A 30 per cent league-wide cut has been proposed but no agreement has yet been found, with the PFA arguing that the substantial tax loss such a move would leave to suggests a better solution can be found.

They confirmed that all Premier League players “want to and will play their part in making significant financial contributions in these unprecedented times”.

The players are said to be fully appreciative of their “role and responsibilities in society during this current crisis” and “care deeply for those who are suffering with loss, health and hardship at the moment”. 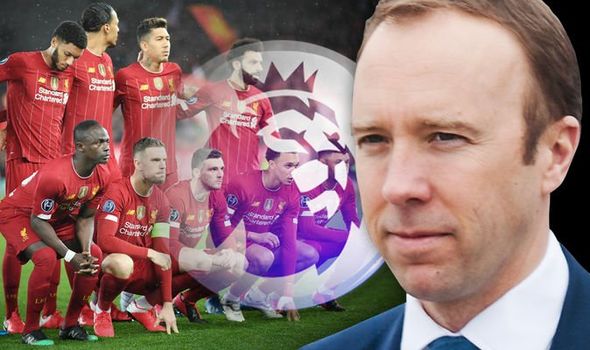 But amid concerns a wage cut will not do enough, the PFA added that players are keen to ensure their clubs are financially supported, that non-playing staff are guaranteed to receive 100 per cent of their wages, that the players and staff at EFL and non-league clubs receive assistance and that money also goes to the “real heroes” in the NHS.

Elsewhere, the Premier League has confirmed it will donate £20m to charity but the PFA wants the English top division to do more and to help offer more support to the English Football League and National League.

A sum of £125m has been committed to the lower leagues, although much of it is advanced parachute payments which will only benefit clubs recently relegated from the Premier League.

And the PFA also called for an increased sum of money to be given to the NHS, with a £20m donation having been pledged by the league, asking for a “far bigger” contribution. 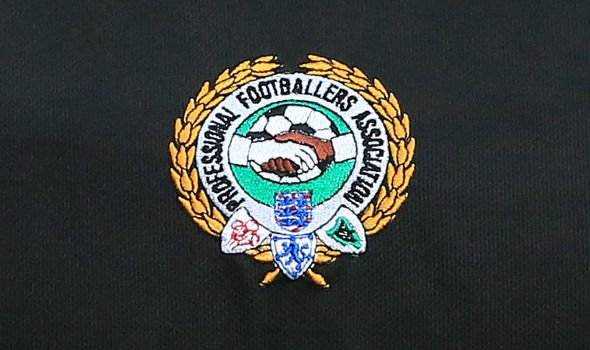 A statement from the trade union on behalf of Premier League players read: “The players are mindful that as PAYE employees, the combined tax on their salaries is a significant contribution to funding essential public services – which are especially critical at this time.

“Taking a 30 per cent salary deduction will cost the Exchequer substantial sums. This would be detrimental to our NHS and other government-funded services.

“The proposed 30 per cent salary deduction over a 12-month period equates to over £500m in wage reductions and a loss in tax contributions of over £200m to the government.

“What effect does this loss of earning to the government mean for the NHS? Was this considered in the Premier League proposal and did the Health Secretary, Matt Hancock factor this in when asking players to take a salary cut?

“We welcomed the opportunity to discuss this with the Premier League today and we are happy to continue talks.

“It is our priority to finalise the precise details of our commitment as soon as possible.

“However, to achieve a collective position for all Premier League players – of which there are many different financial and contractual circumstances from club-to-club – will take a bit more time.

“The PFA Charity has also agreed to make a substantial contribution to a player-led initiative once the details are finalised.

“There should be no doubting the players and captains are committed to achieving this as soon as possible. They recognise their role in wider society and what they need to do, as a group, to help and support others.”

The PFA added: “The EFL money is an advance. Importantly, it will aid cashflow in the immediate, but football needs to find a way to increase funding to the EFL and non-league clubs in the long-term. 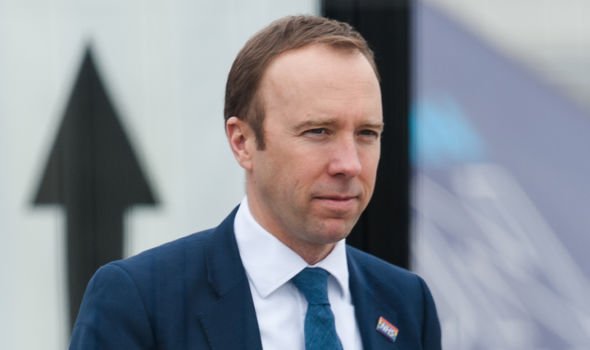 “Many clubs require an increase in funding just to survive. We believe in our football pyramid and again stress the need for solidarity between all clubs.”

The Premier League season was suspended indefinitely on Friday with it unlikely any top-flight football will be played before June.

If the 2019-20 campaign is to be concluded, it will almost certainly be played out behind closed doors with it uncertain as to when the spread of COVID-19 will begin to slow down.

The UK has been in lockdown for nearly two weeks, but the initial three-week period may well be extended with other countries in Europe having had to enforce stricter measures to ensure their populations comply with the laws.