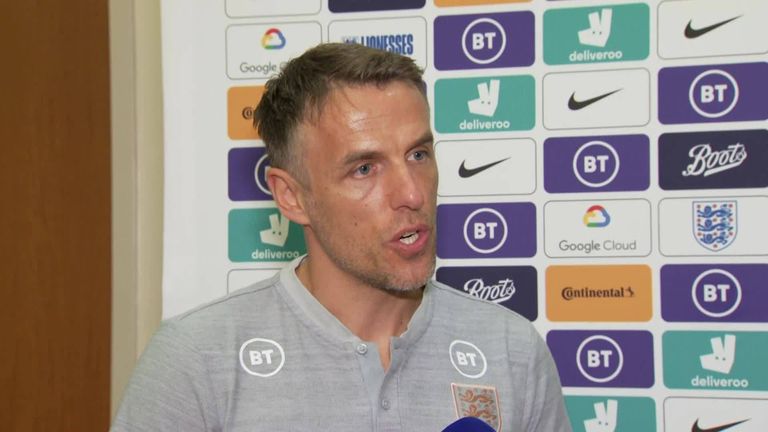 Phil Neville says the SheBelieves Cup is an opportunity for his England squad to play without fear.

The Lionesses’ campaign kicks off in Orlando on Thursday with a game against world champions USA, and England arrive having been criticised for inconsistent performances since the World Cup.

But Neville, who believes new-look USA represent a different test to the side that knocked England out of last summer’s tournament, is confident that if his side deliver consistent performances then the results will follow.

“To beat the USA, Japan and Spain you need unwavering belief, you need courage on the ball and I want them to go out and enjoy themselves because that is a big part of what we’ve tried to do.” 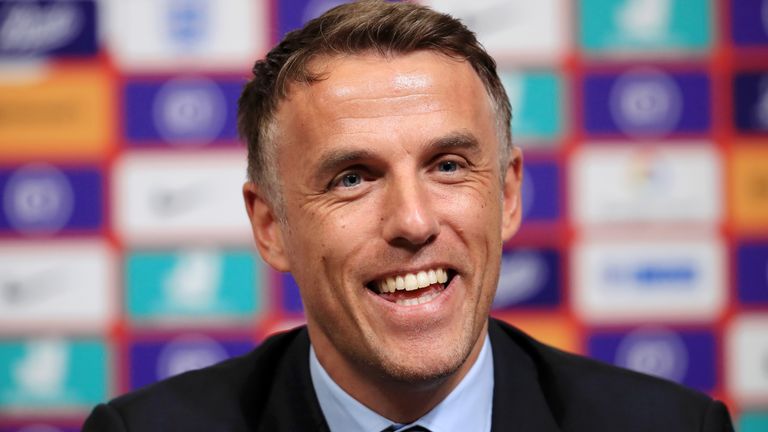 England, who are holders of the tournament, face the prospect of three games in a week across three different venues, beginning with an American side now under the guidance of coach Vlatko Andonovski.

They also enter the tournament with Neville introducing several younger players into the side, with one eye on the 2021 European Championships.

Neville is hopeful the sense of freshness within the squad will help, insisting his team have been briefed that he will rotate his side and that the more inexperienced players will get their opportunities.

“The team know that I like to rotate, there’s games every two days so we’re going to have to manage the load, the minutes and the fatigue of the group,” Neville said.