UK’s football policing lead Chief Constable Mark Roberts says it would be “irresponsible to fuel” football’s problem with disorder by allowing alcohol to be consumed in the stands.

MP Tracey Crouch will recommend a pilot in the fourth tier and the National League Premier as part of her fan-led review of football governance, which is due to be published next month.

Drinking in sight of the pitch has been banned in the top five tiers of the game since 1985, although it is still allowed at cricket, rugby, horse racing and darts.

Roberts, National Police Chiefs’ Council Football Policing lead, says that adding alcohol would contribute to a growing disorder in the sport and pointed to the alarming scenes at the Euro 2020 final at Wembley where ticketless fans stormed the gates and gained access to the stadium.

He said: “Unfortunately we have seen that alcohol often plays a significant part in violent and disorderly behaviour at football.

“Anyone who frequents the night time economy will know that unfortunately the UK often has an unhealthy relationship with drink and drugs, and so whilst this isn’t a problem unique to football there is a clear correlation in and around football between alcohol and poor behaviour.

“Other sports simply don’t see the violence and criminal behaviour from their supporters that football does, albeit a minority, but we have seen growing concerns in cricket, horse racing and rugby around alcohol and behaviour which have led to some venues taking counter measures.

“Since the Euro 2020 final and the return of fans to stadiums we have seen concerning levels of disorder at matches.

“Sadly this builds on disorder witnessed over recent seasons. In particular we have seen assaults on stewards and hate crime and it would be irresponsible to fuel this by allowing greater alcohol consumption during games.

“I would welcome contact from Tracey Crouch MP so we can discuss her views and again explain the challenges these proposed changes would bring to policing and safety staff at football.

“Given the events at Wembley – and anyone who saw the crowds outside the venue will know the role alcohol played – the current difficulties in sourcing sufficient numbers of trained stewards, the increase in disorder and the ongoing concerns about hate crime in football I am incredulous that anyone would suggest adding more alcohol into the mix.” 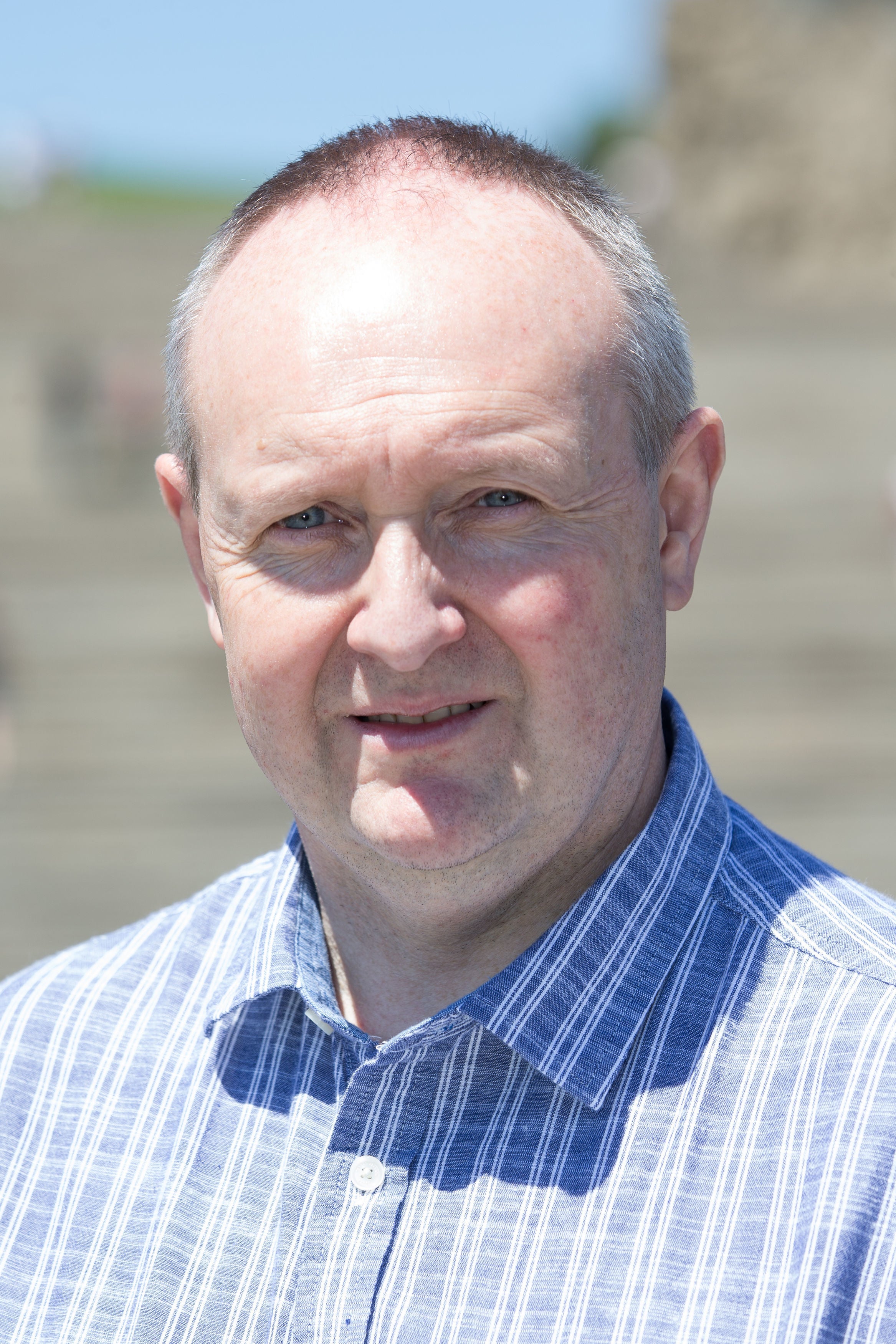 The move to bring alcohol consumption back into the stands follows news of a pilot for the return of safe standing next year.

Roberts is concerned that the police have not been consulted about either issue.

“We are seeing moves to unpick the measures implemented following the Taylor report which delivered a safer, more secure environment for all at football,” he added.

“The reintroduction of standing at football – which regardless of when the pilot is to be implemented is already in place – declined to implement some of the sensible measures policing proposed to the SGSA (Sports Grounds Safety Authority) to reduce the threats posed by it, but which would have been straightforward to adopt without hindering implementation of the Government’s manifesto pledge.”

However, Leyton Orient chief executive Danny Macklin has given his backing to a proposed pilot which would end the “crazy” ban on allowing fans to drink alcohol in their seat.

“It’s something we’re keen to see trialled. The reality is it will help improve the fan experience,” he told the PA news agency.

“At the moment we have a lot of fans that rush in to the Breyer Group Stadium at 10 to three after a few pints in the local establishments, rush to get in and often miss the first couple of minutes.

“This is an opportunity for us to create much-needed additional revenue, not just us at Leyton Orient but every club would be able to benefit from that.

“There will be fans who will say it creates a load of rowdy behaviour, the reality is we will make sure that’s policed in the same way as someone who’s going to have four or five pints in the local pub.”

The EFL is understood to have been advocating for this change for some time, and Macklin highlighted the potentially huge financial upside to clubs who until recently had been starved of matchday revenue during the coronavirus pandemic.

The Football Supporters’ Association gave its support to the pilot, and said in a statement: “We have long campaigned for the review of alcohol laws in football stadiums. Fans can be criminalised for drinking a pint in sight of the pitch at their team’s ground, yet if that stadium holds a music concert or rugby match no such laws apply – that’s clearly unfair.”