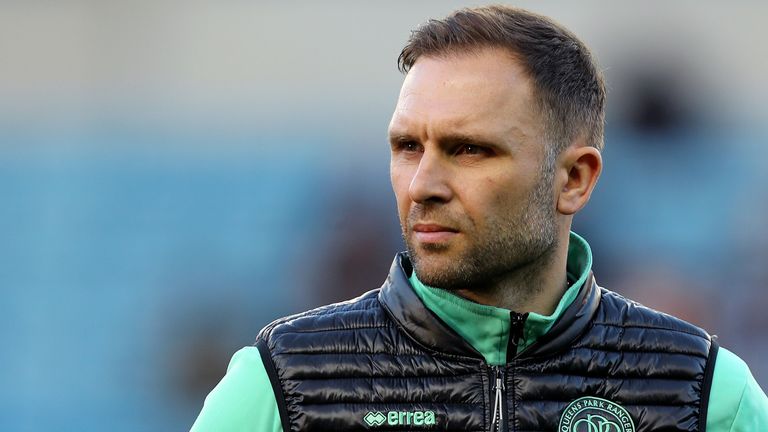 Queens Park Rangers have rejected a request from Blackpool to speak to assistant manager John Eustace about their vacant managerial position.

The approach from Blackpool comes in the same week they were turned away by Oxford United to speak to their head coach Karl Robinson and by Swindon to speak to Richie Wellens.

Blackpool fired manager Simon Grayson on February 12 after he led the team to just one win in 12 games. Caretaker boss David Dunn saw Blackpool make it two wins in two under his leadership as they claimed a late 2-1 win at home to Ipswich on Saturday.