Rangers manager Giovanni van Bronckhorst has sparked excitement among fans by claiming that he expects the club to bring in several new players between now and the end of the summer. The Gers are due to cash in on Joe Aribo, who is nearing a switch to the Premier League, which should give Van Bronckhorst some extra funds with which he can kick-start the spree.

Rangers’ business has been modest so far this summer, having only signed John Souttar on a free transfer from Hearts. But the sale of Aribo could kick things up a notch, with the 25-year-old due to undergo a medical in the next few days to seal a move to Southampton.

According to Fabrizio Romano, the Saints will shell out an initial £6million for Aribo, with the total package coming to £10m. Personal terms have already been agreed, meaning the Gers can effectively focus on the new faces Van Bronckhorst wants over the coming weeks.

Speaking while on a sunny pre-season trip to the Algarve, the Dutchman came clean on Aribo’s situation and outlined his ‘expectation’ to welcome new players to Ibrox. 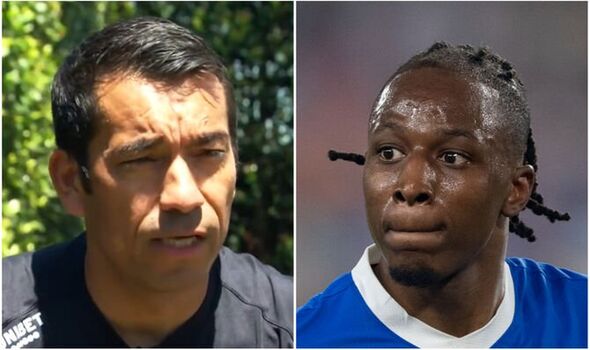 “I’m very excited,” Van Bronckhorst told Sky Sports. “Last season is over, we’re now looking ahead into the new season. We’re very focused and prepared for the season ahead. We expect some new players coming in.

“We’ll try to get to the Champions League group stages, so August is going to be a very important month and we have to be ready. We’re in all competitions at the start, and being the manager and [previously] a player for Rangers, it comes with expectations. We’re all working hard to achieve those ambitions.

“Joe [Aribo] is a very important player for us. He has been really good over the past few years. His development is really good, and at the moment he has ambitions to play in the Premier League.

“That’s his ambition, and that’s probably what will happen in the near future. As a club, you want to get talented players in and develop them into really good players. Eventually, players have their own ambitions, but what he has done for this club is fantastic.”

Aribo will be a big miss for Rangers, averaging almost 50 appearances across all competitions in his three seasons with the club. 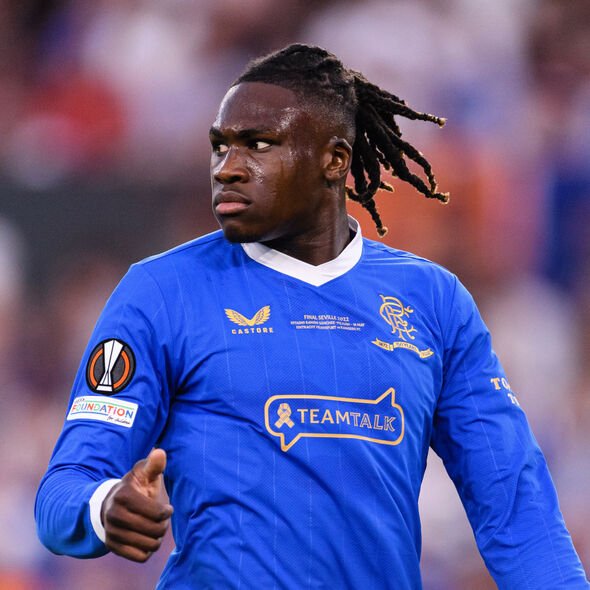 However, his sale could help towards Van Bronckhorst being able to invest in multiple areas of the squad. The same could go for Calvin Bassey if anyone meets the Gers’ £25m valuation of the centre-back, with interest from Aston Villa boss Steven Gerrard.

Among those reported to be in Rangers’ crosshairs are Welsh international Tom Lawrence, Danish forward Stephen Odey and highly-rated Israeli teenager Oscar Gloukh.