Recent reports have suggested that Manchester United are closing in on their proposed signing of Raphael Varane. The Real Madrid defender has been at the top of United’s centre-back hit list, and now that Jadon Sancho’s arrival has been all-but confirmed the club are seemingly ramping up their pursuit of the Frenchman.

After a lengthy transfer saga involving Sancho, the deal in principle which emerged last week means the Red Devils can finally focus on patching up other areas of their side.

Central-midfield is another position of concern with youngster Eduardo Camavinga a target for Ole Gunnar Solskjaer, but defensive reinforcements look more likely to arrive first.

In what will be sweet music to the ears of the Old Trafford faithful, Spanish journalist Jorge Calabres told El Bunker podcast that Varane is closer to joining the Red Devils than he is to renewing his deal at the Bernabeu.

He also claimed that a bid of £42million plus add-ons would likely be enough to tempt Madrid to sell. 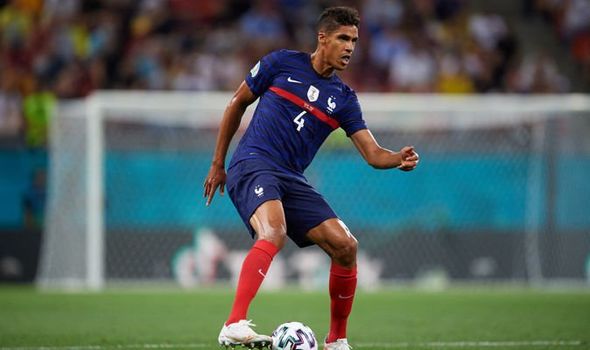 Finally, a five-year deal is poised to be tabled which would see the French international earn around £200k per week well into his thirties.

Previous reports had indicated that Varane would take time off after France’s shock exit from Euro 2020 to consider his options, before sitting down with Madrid boss Carlo Ancelotti.

However, with the way United’s interest is progressing, the 28-year-old could be forced into a decision sooner than he would have liked.

The former Lens youth product has been at Madrid for a decade, making over 300 appearances for the club since breaking into the side as a youngster.

With four Champions League titles under his belt from his time at the Bernabeu, Varane has little left to prove in Spanish football and it could be time for a fresh challenge while he is still in the prime of his career.

Certainly, the centre-back would be an integral part of Solskjaer’s side going into next season as a partner for Harry Maguire.

Jules Kounde and Pau Torres were two other names mentioned in relation to the defensive vacancy at Old Trafford, although they both seemed to have slipped down their priority list. 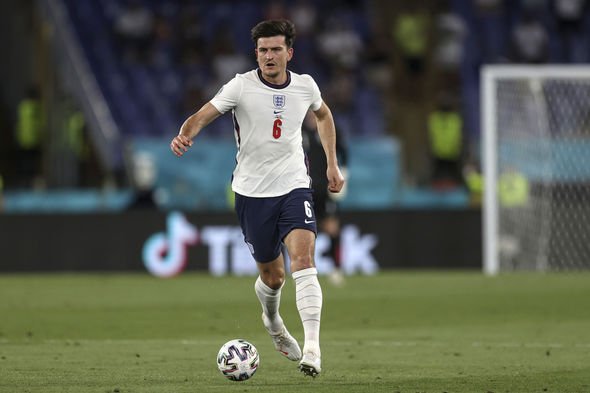 With a World Cup winning defender in their back line and one of the brightest youngsters in Europe on the wing, the new-look United could do some serious damage next season.

The club will still have to fork out a significant amount of money to make that happen, but as reports develop it appears that luring in a player like Varane is becoming a real possibility.