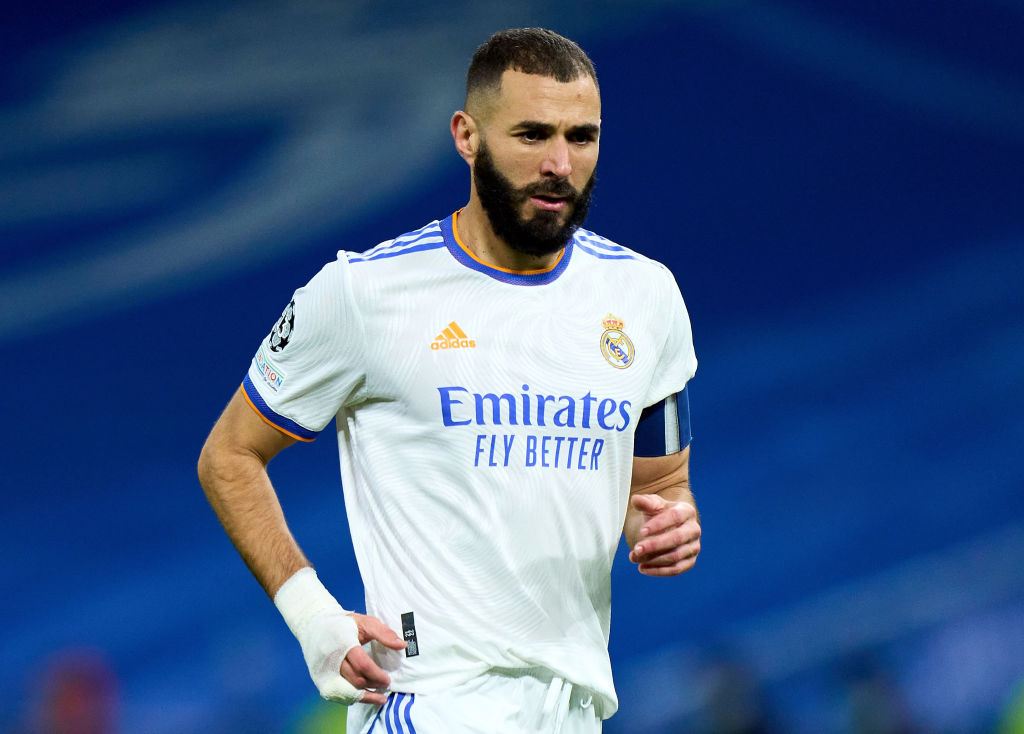 Real Madrid striker Karim Benzema has been found guilty of complicity in an attempt to blackmail a teammate with a sex tape.

Benzema, 33, has been handed a one-year suspended prison sentence and a €75,000 fine for his role in the attempted blackmail of fellow France international Mathieu Valbuena.

His lawyers have confirmed he intends to appeal the conviction.

The France star was one of five people on trial in Versailles over the 2015 incident that saw the sexually explicit video stolen from Valbuena’s phone.

Benzema was accused of approaching Valbuena over the sex tape while at a France training camp but has denied allegations he attempted to put pressure on his teammate to pay off blackmailers.

Benzema has insisted his intentions were to help Valbuena get rid of the video.

Benzema was not present in court for the verdict and is expected to start for Real Madrid when they take on Sheriff Tiraspol in the Champions League on Wednesday night.