England boss Gareth Southgate will have a good idea by now of what he wants his starting lineup to look like at Euro 2020, but a big decision could come at right-back.

Atletico Madrid’s Kieran Trippier and Liverpool’s Trent Alexander-Arnold have been the regular duo in the squad over the past couple of years, but there are other options for the squad too.

Aaron Wan-Bissaka is having to bide his time for a first cap, Kyle Walker remains an option and Reece James has emerged as a regular starter for Chelsea this term, perhaps looking the most likely challenger to Alexander-Arnold over the coming seasons.

And the opportunity to experiment with one of the newer faces, or perhaps using more than one option in the same team, comes next month when England face Italy and Denmark in friendly matches.

Former international Joe Cole feels that James has all the attributes to excel from right-back in both halves of the pitch, suggesting Southgate may look to change formations to accommodate both him and soon-to-be title-winner Alexander-Arnold. 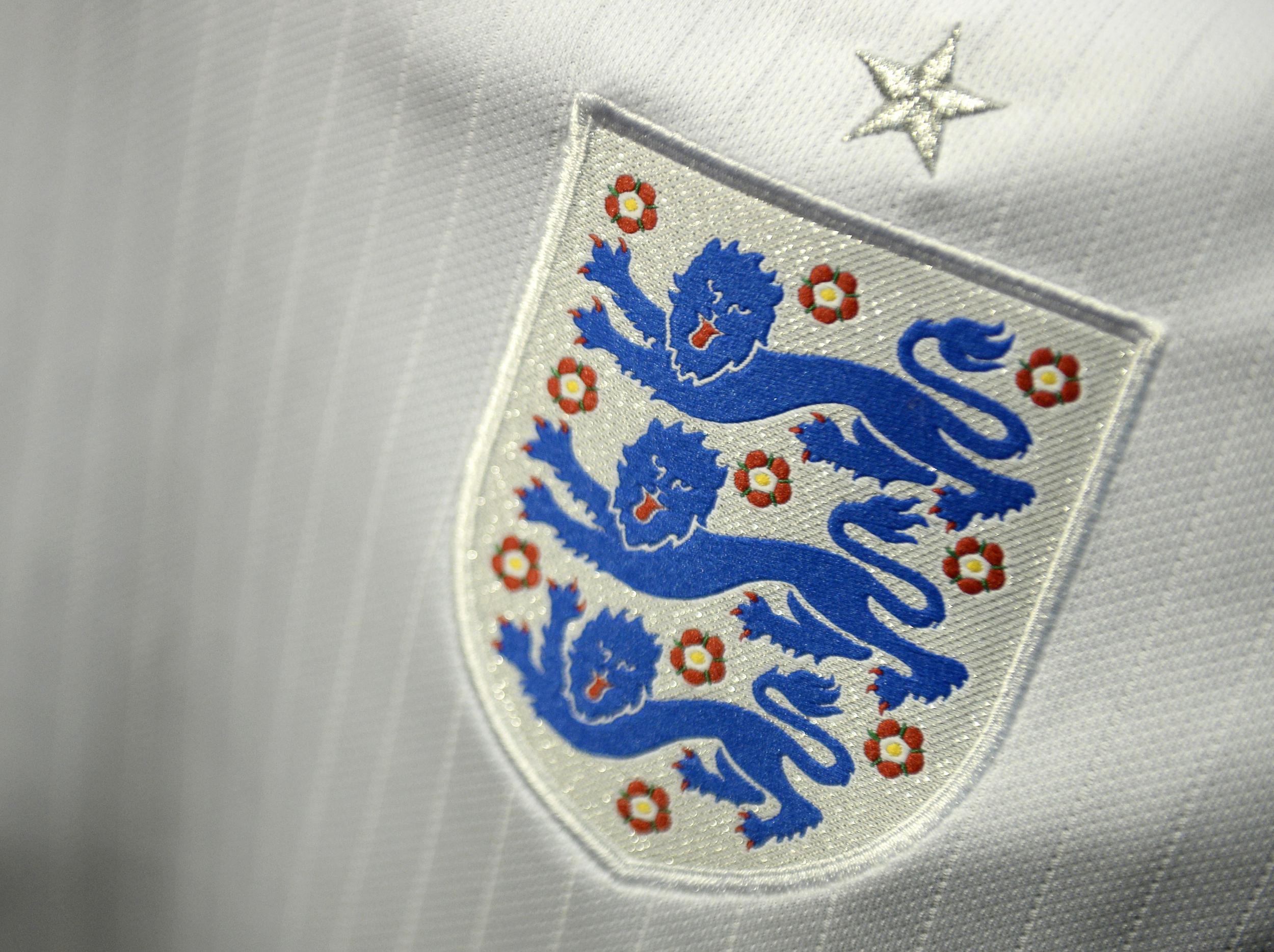 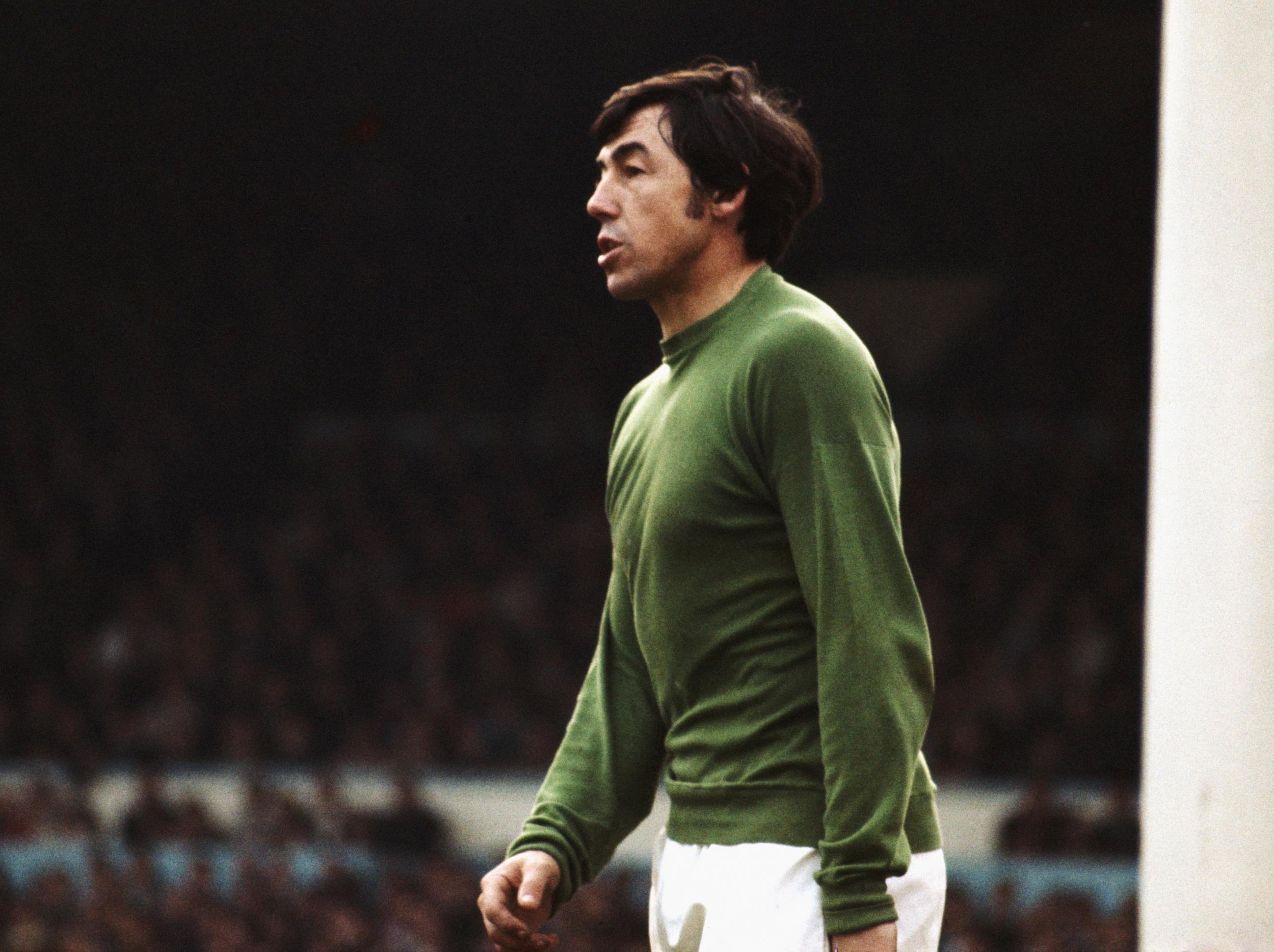 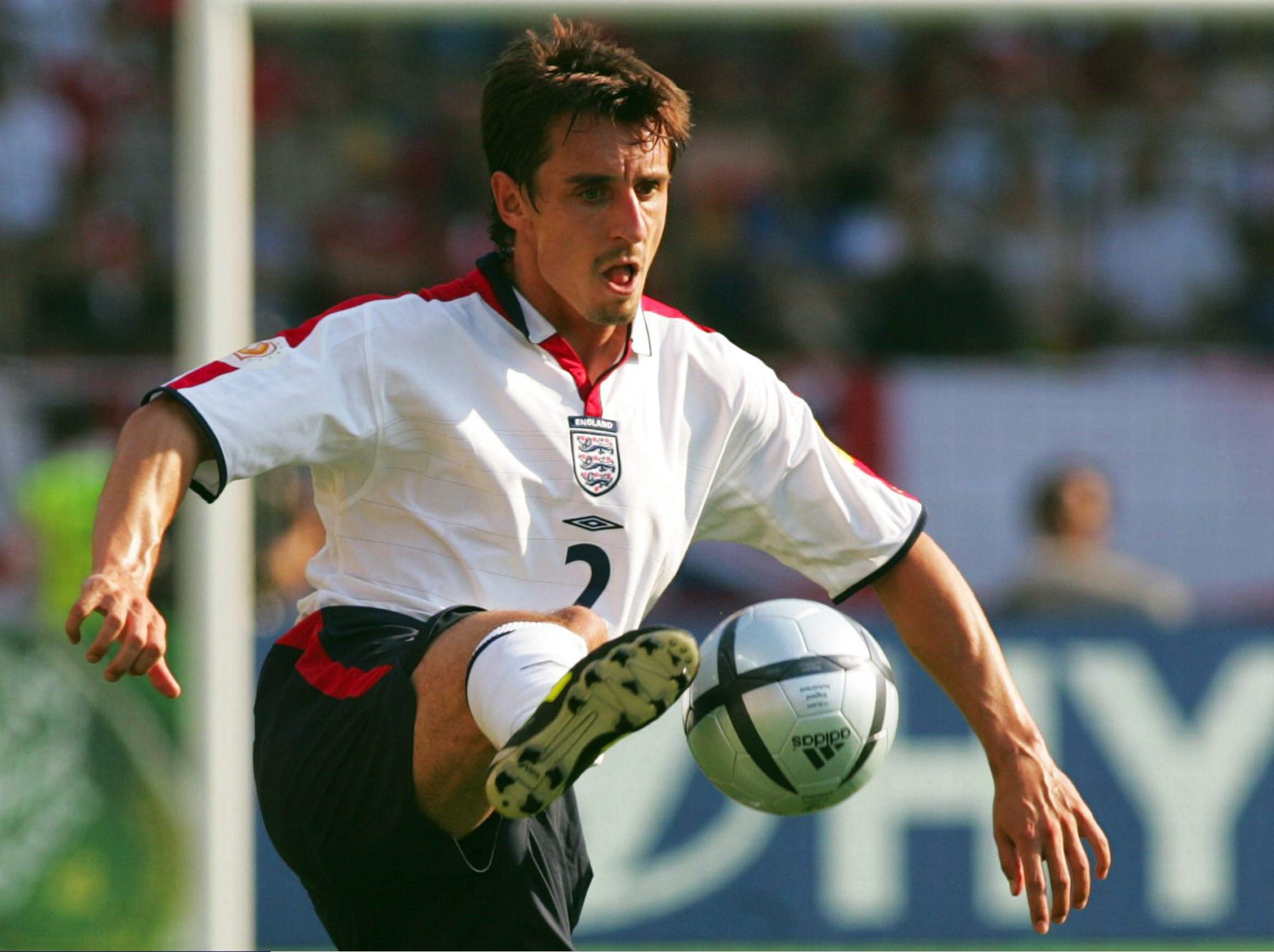 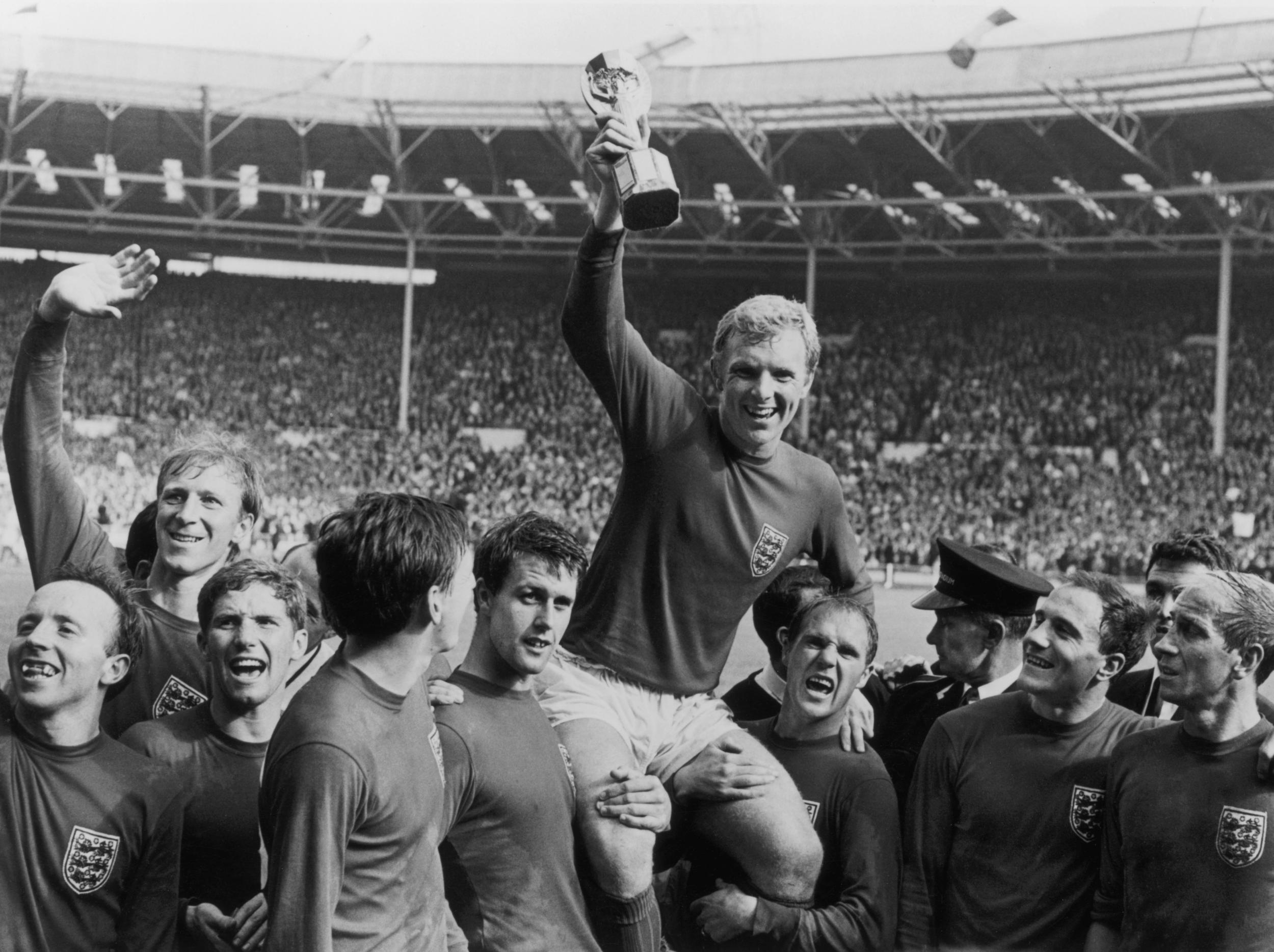 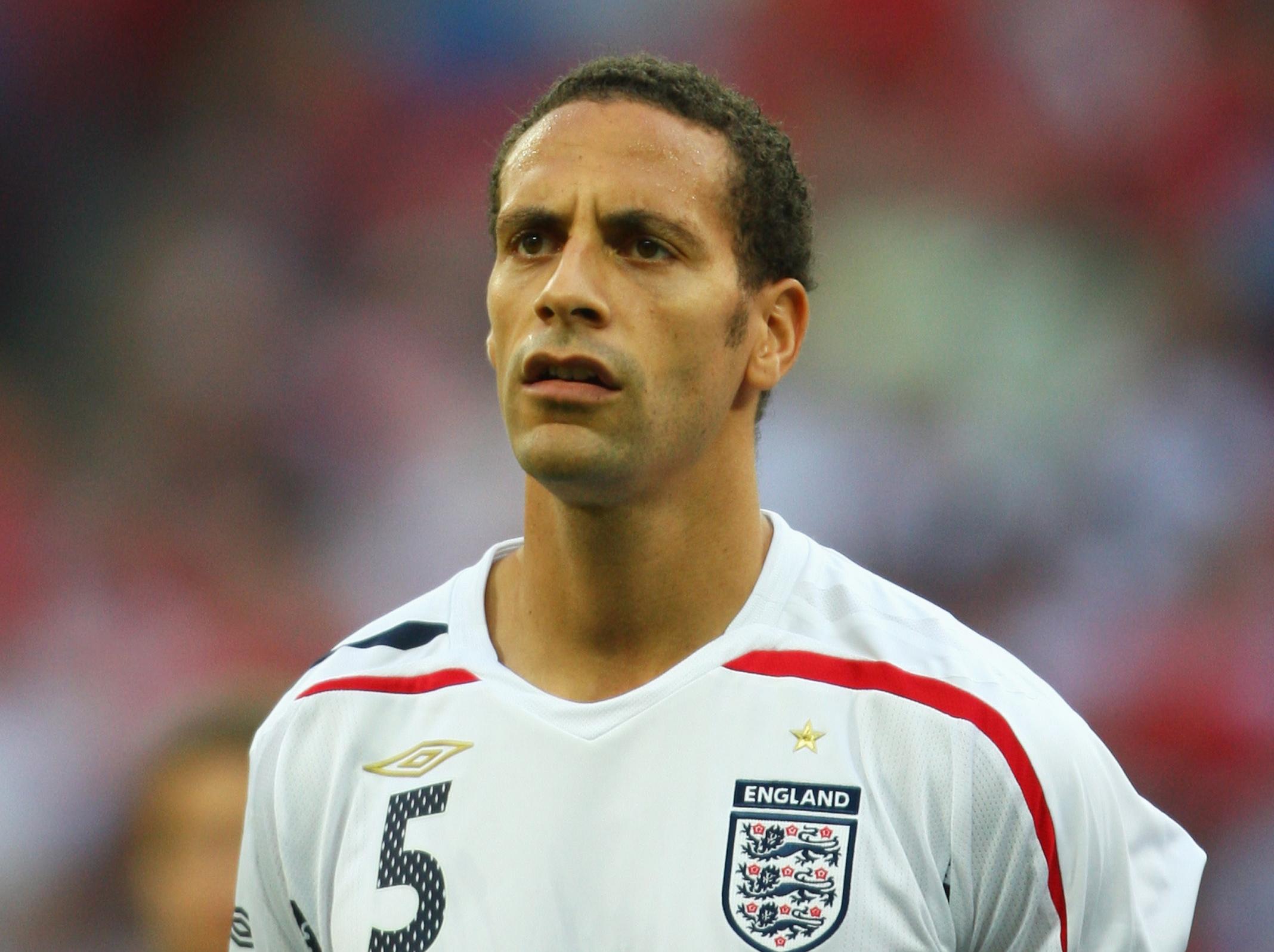 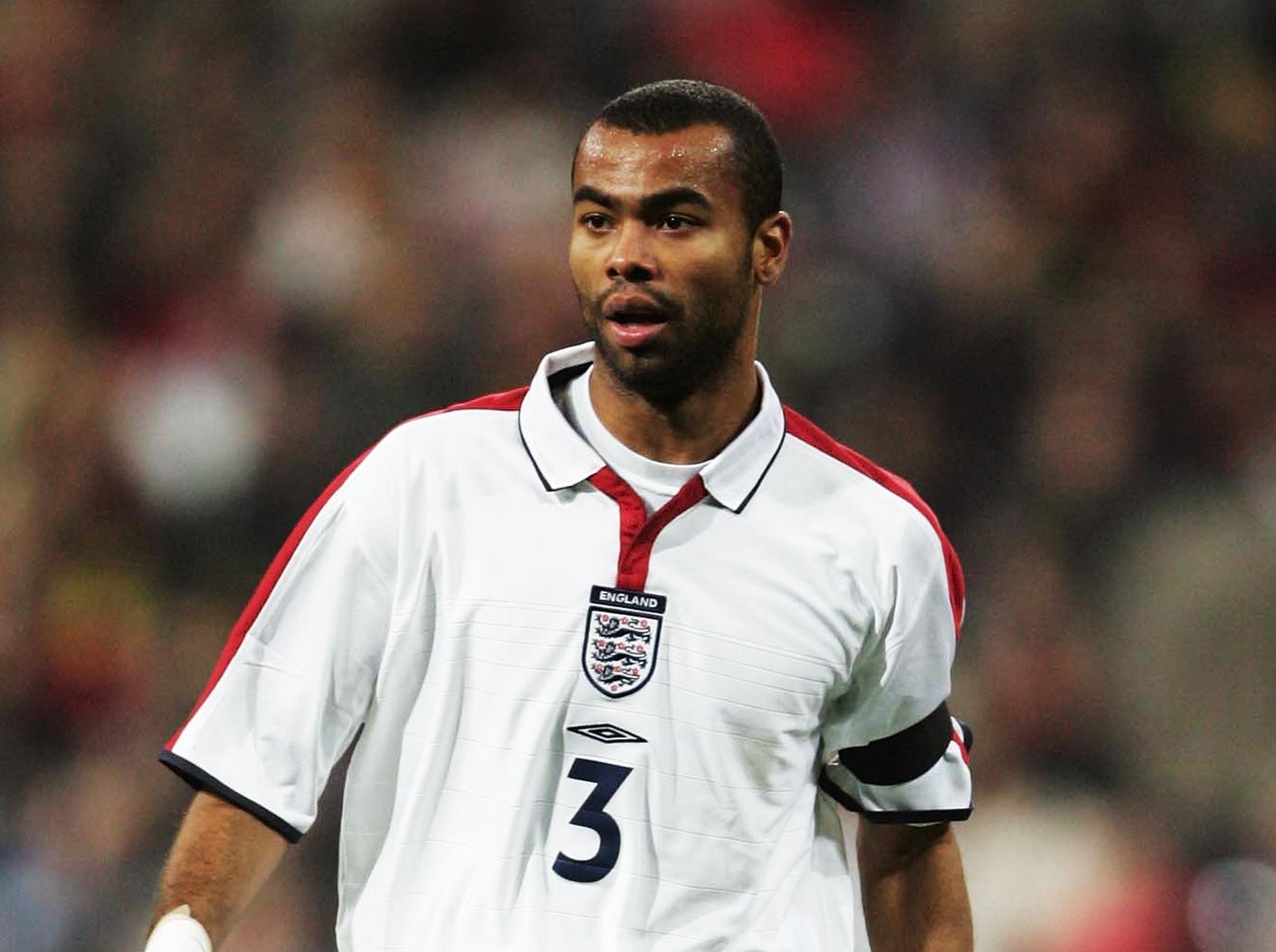 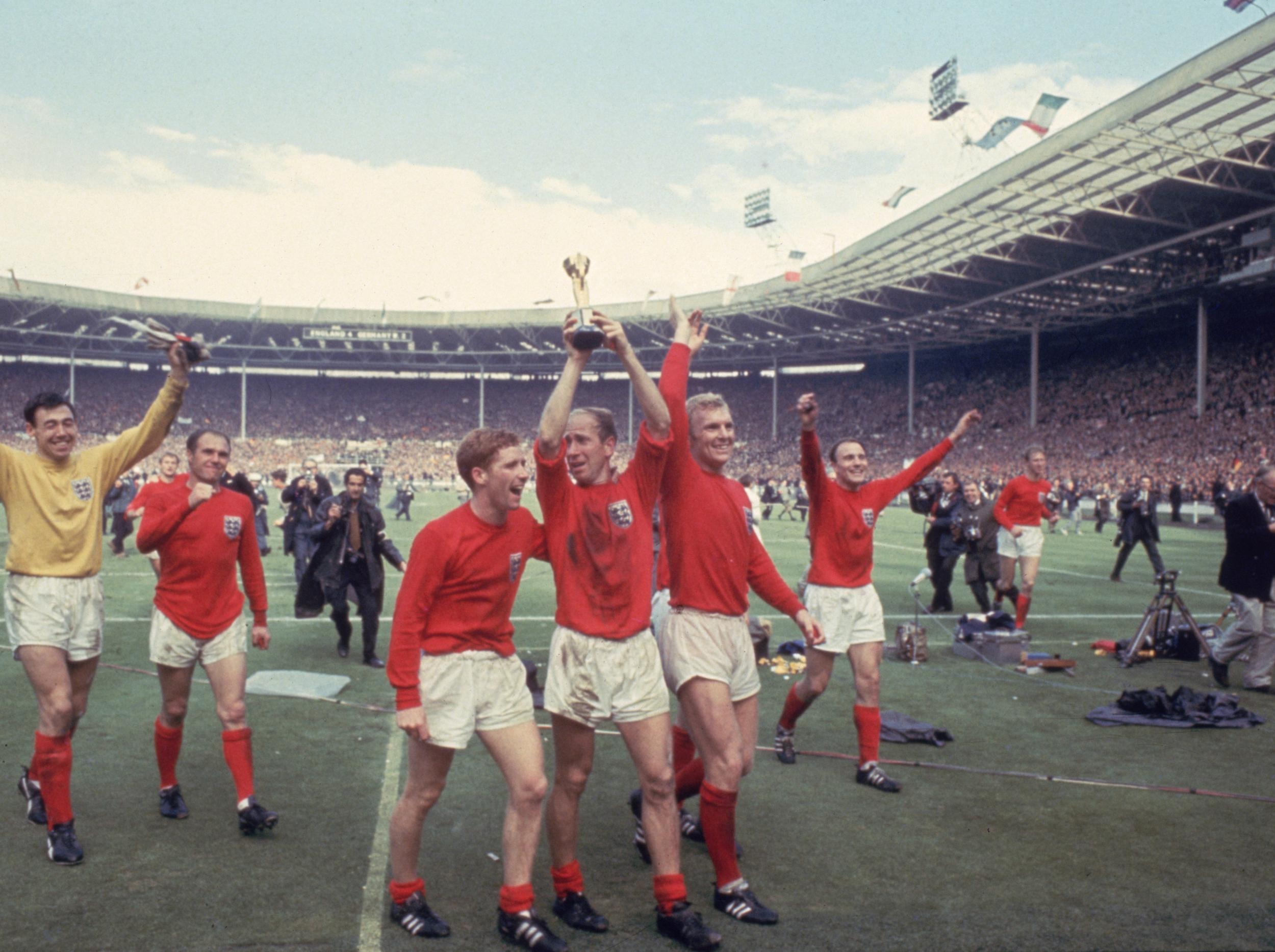 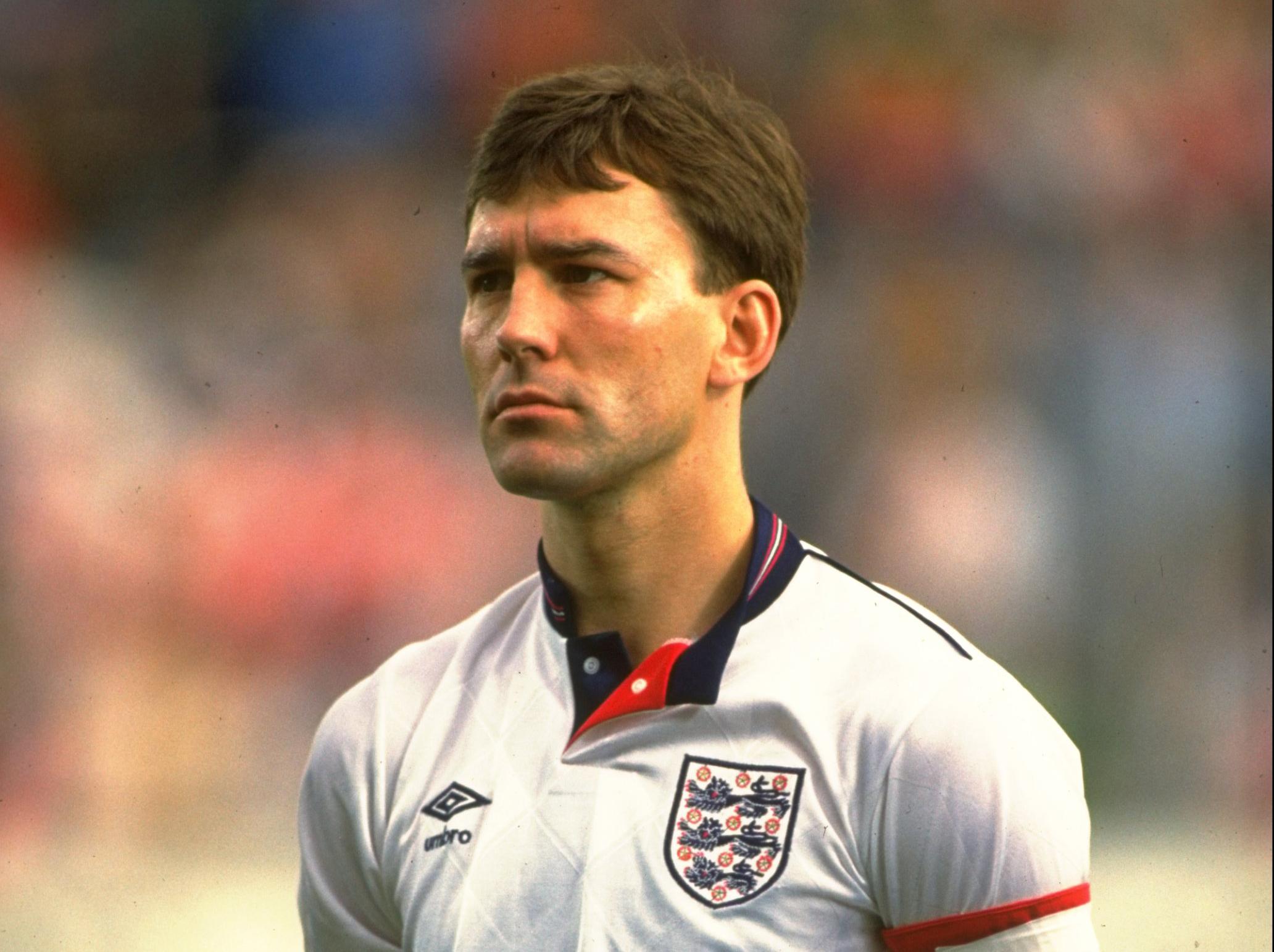 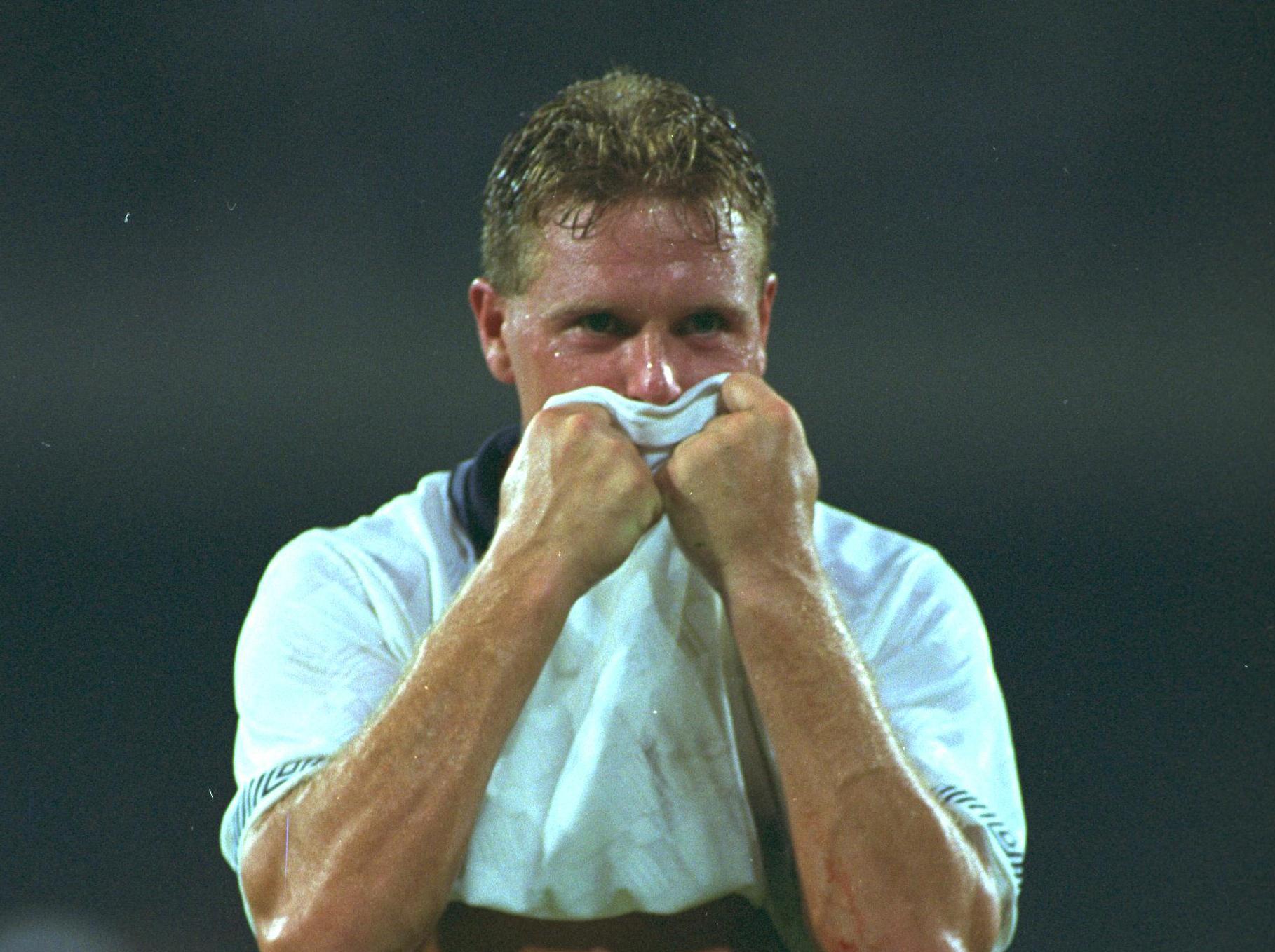 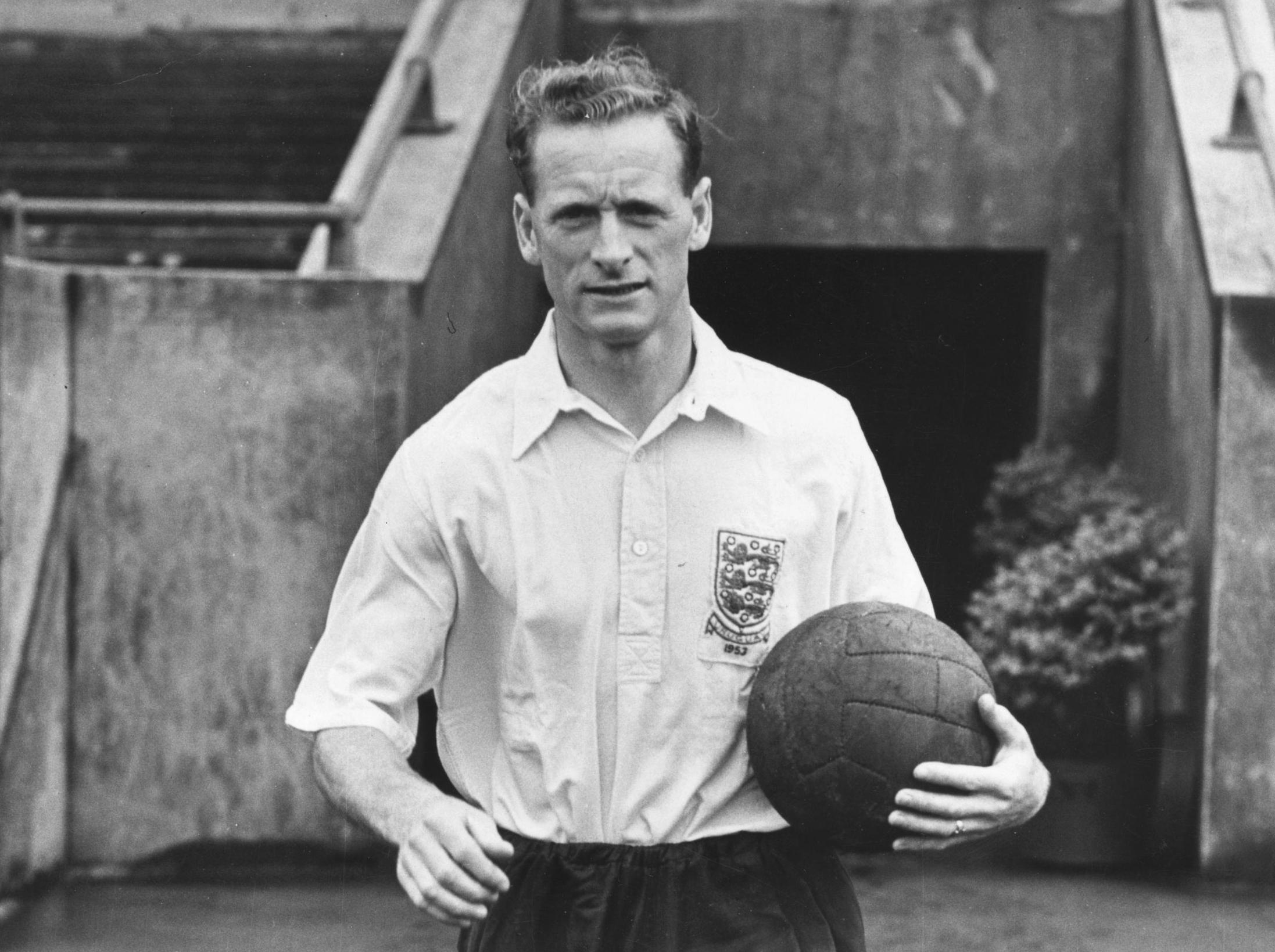 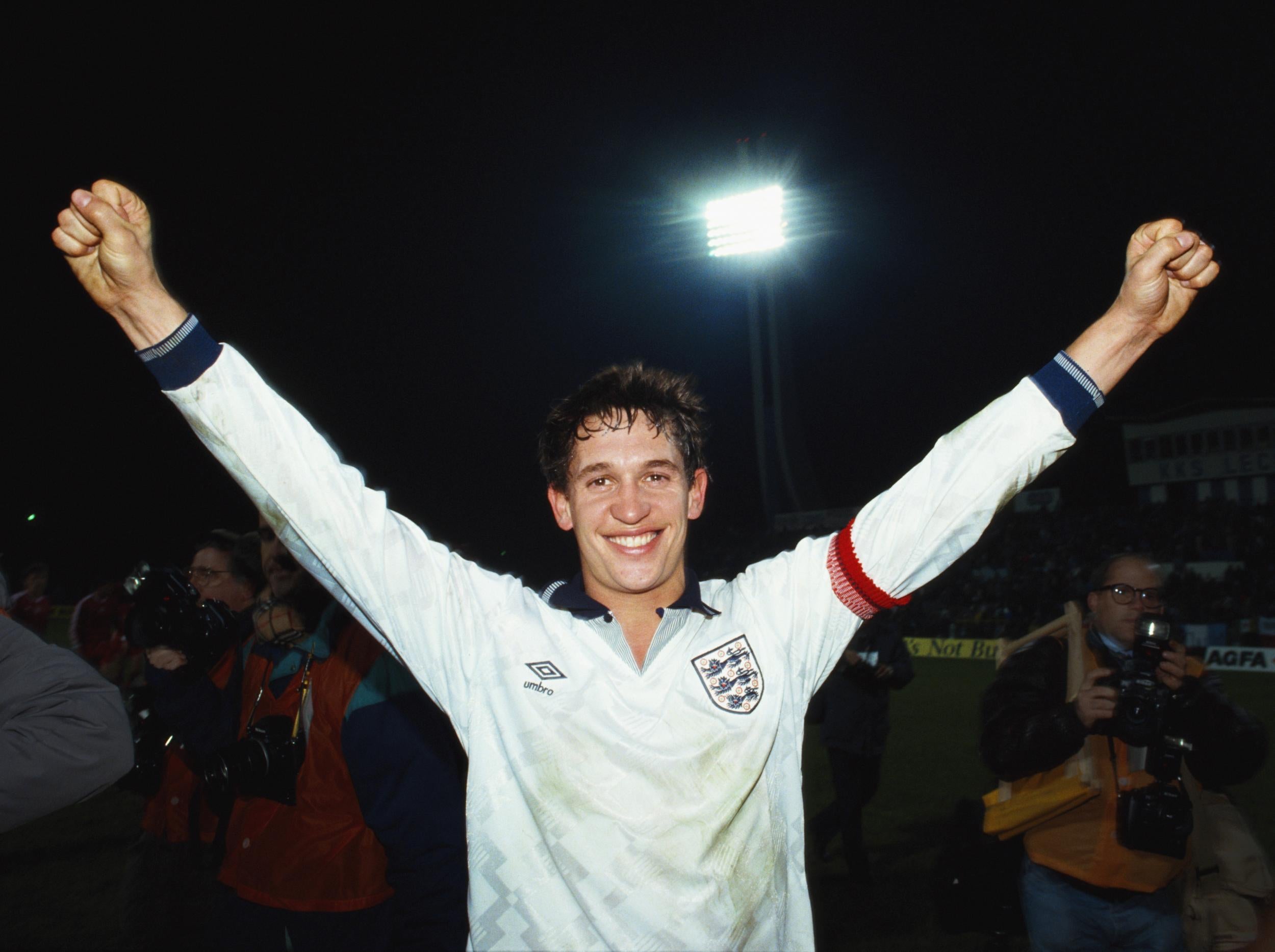 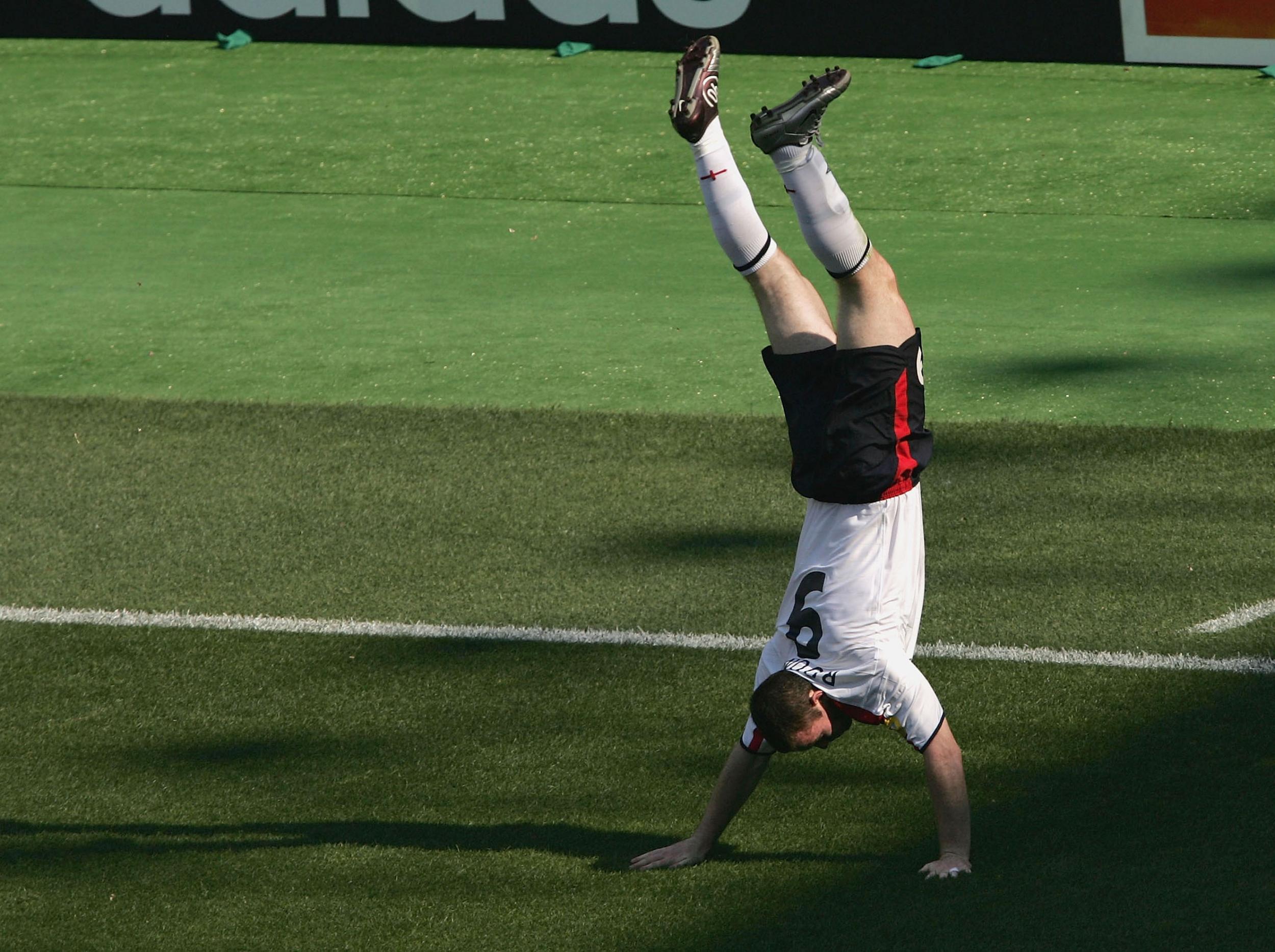 “He’s been one of Chelsea’s most consistent players over the last few weeks. He’s going to be pushing Trent all the way.

“When he gets the ball you feel safe in any position. He just puts balls into the area, it’s inviting if you’re a striker.

“Maybe there will have to be a system change because this guy could be playing for England very, very soon.”

Cole’s suggestion on how to fit both Alexander-Arnold, 21, and James, 20, into the same team will doubtless see conversations turn once more to the Liverpool man’s potential future in midfield. 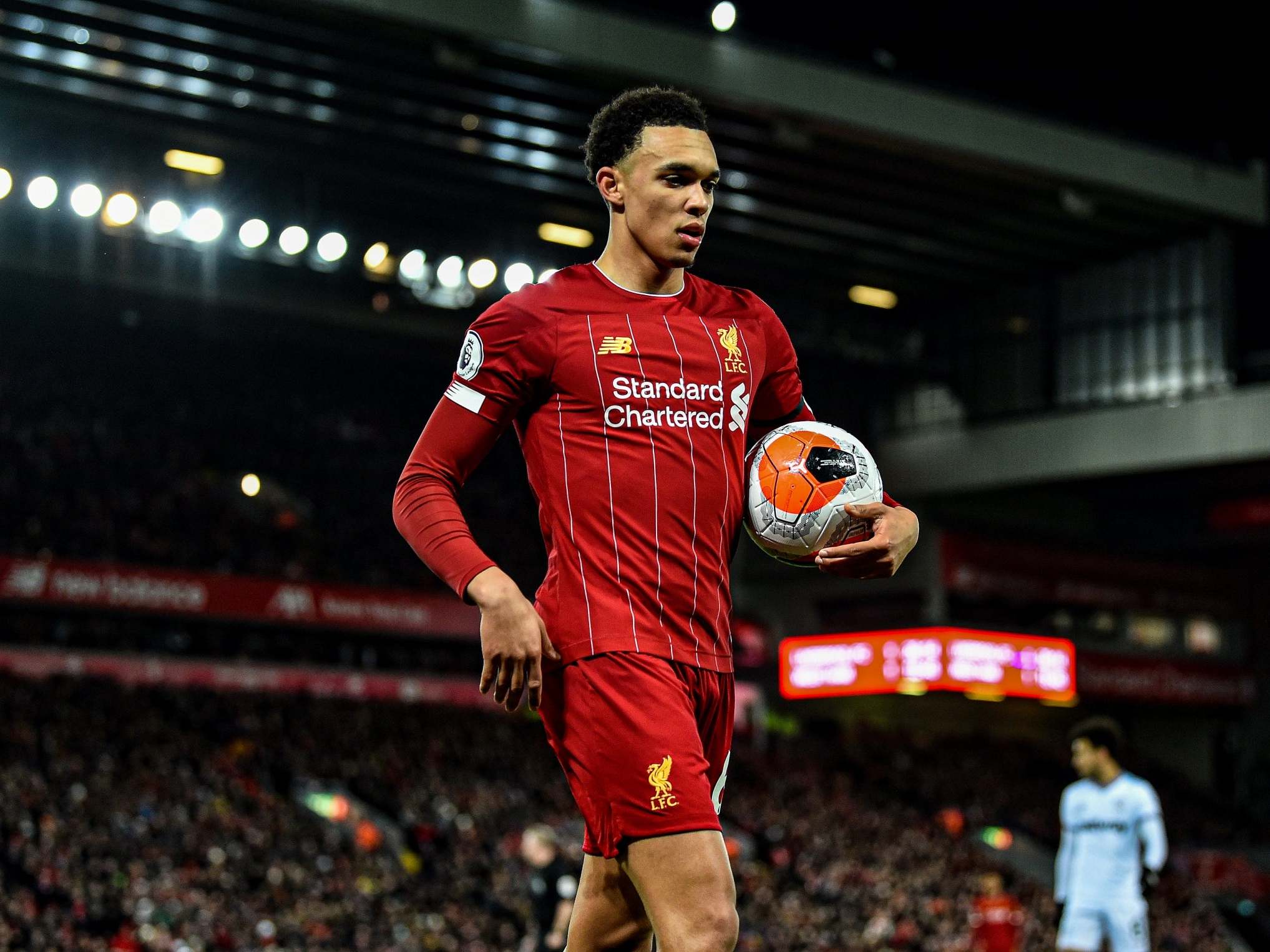 He has switched in-game into midfield at times under Jurgen Klopp, but usually while Liverpool are protecting leads in games late on.

However, James has experience of playing in central midfield too, notably while on loan at Wigan last season in the Championship.

At present the Chelsea man is an U21 player, but could join club team-mates Mason Mount, Callum Hudson-Odoi and Tammy Abraham in the senior set-up.