The independent review of the disorder at the Euro 2020 final at Wembley identified more than 20 near misses where serious injury or death could have resulted.

Security expert Eric Stuart said those were just the incidents studied in detail.

He picked out some instances of near misses on the day.

Surge at the Olympic Steps 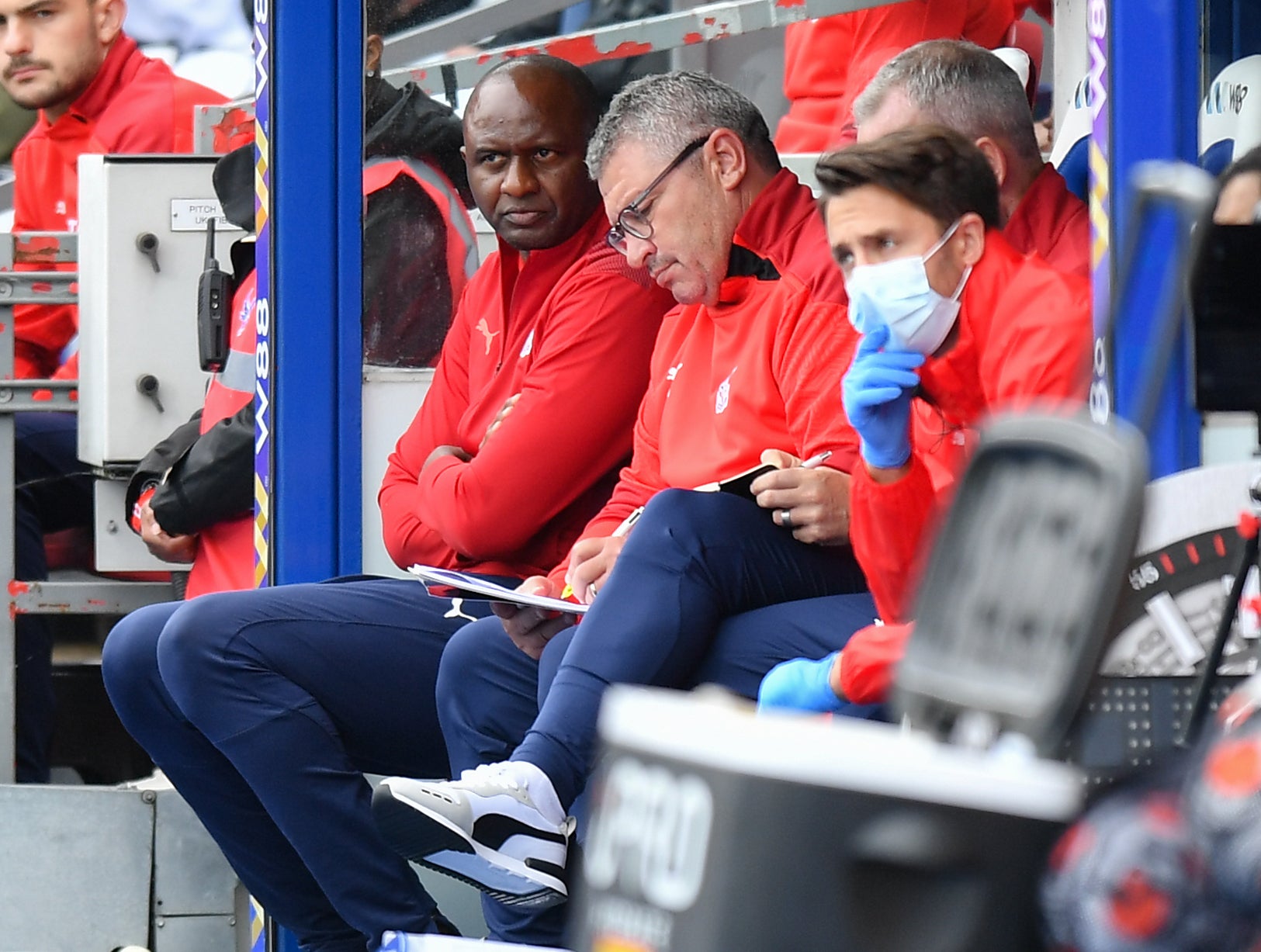 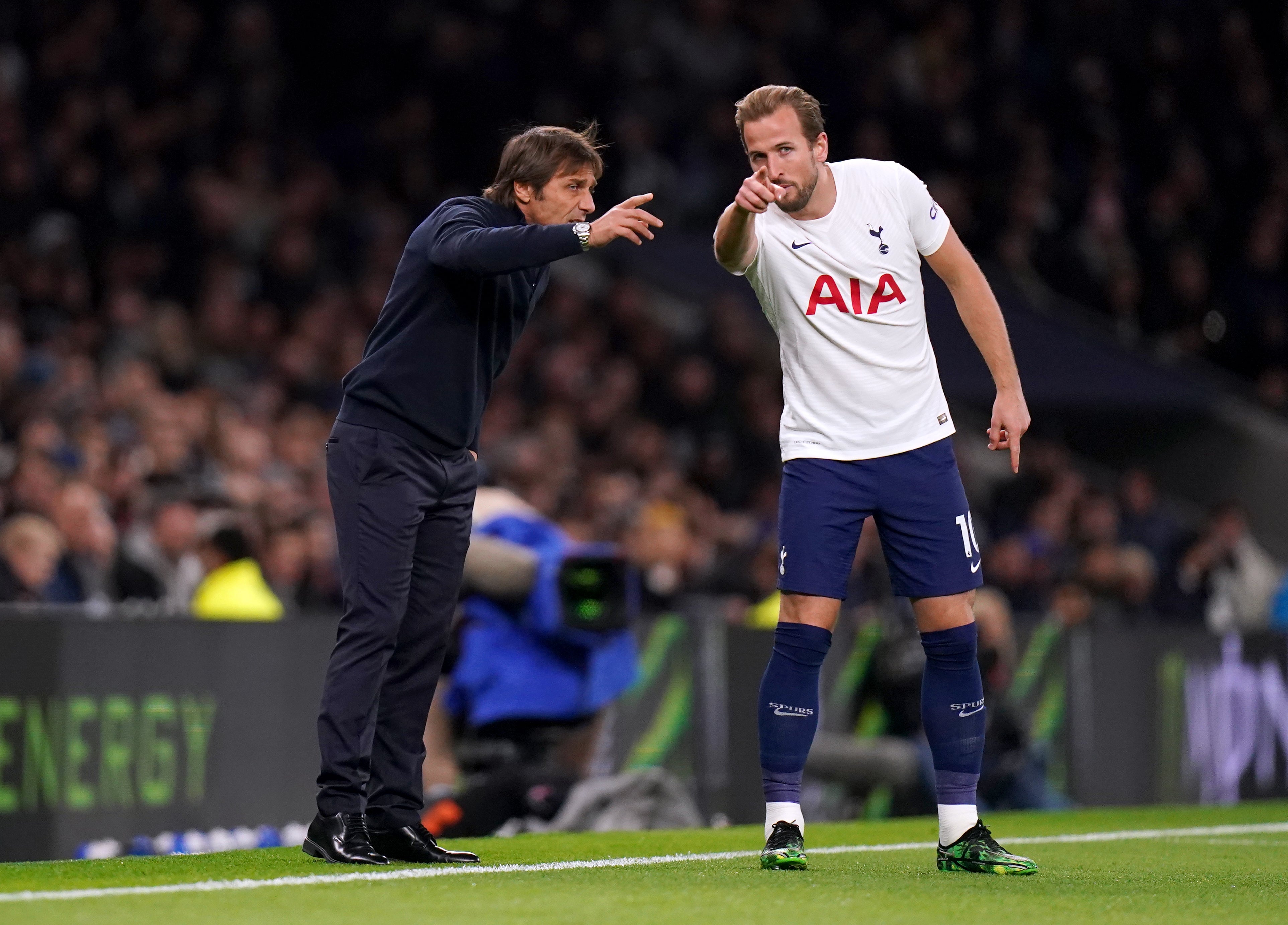 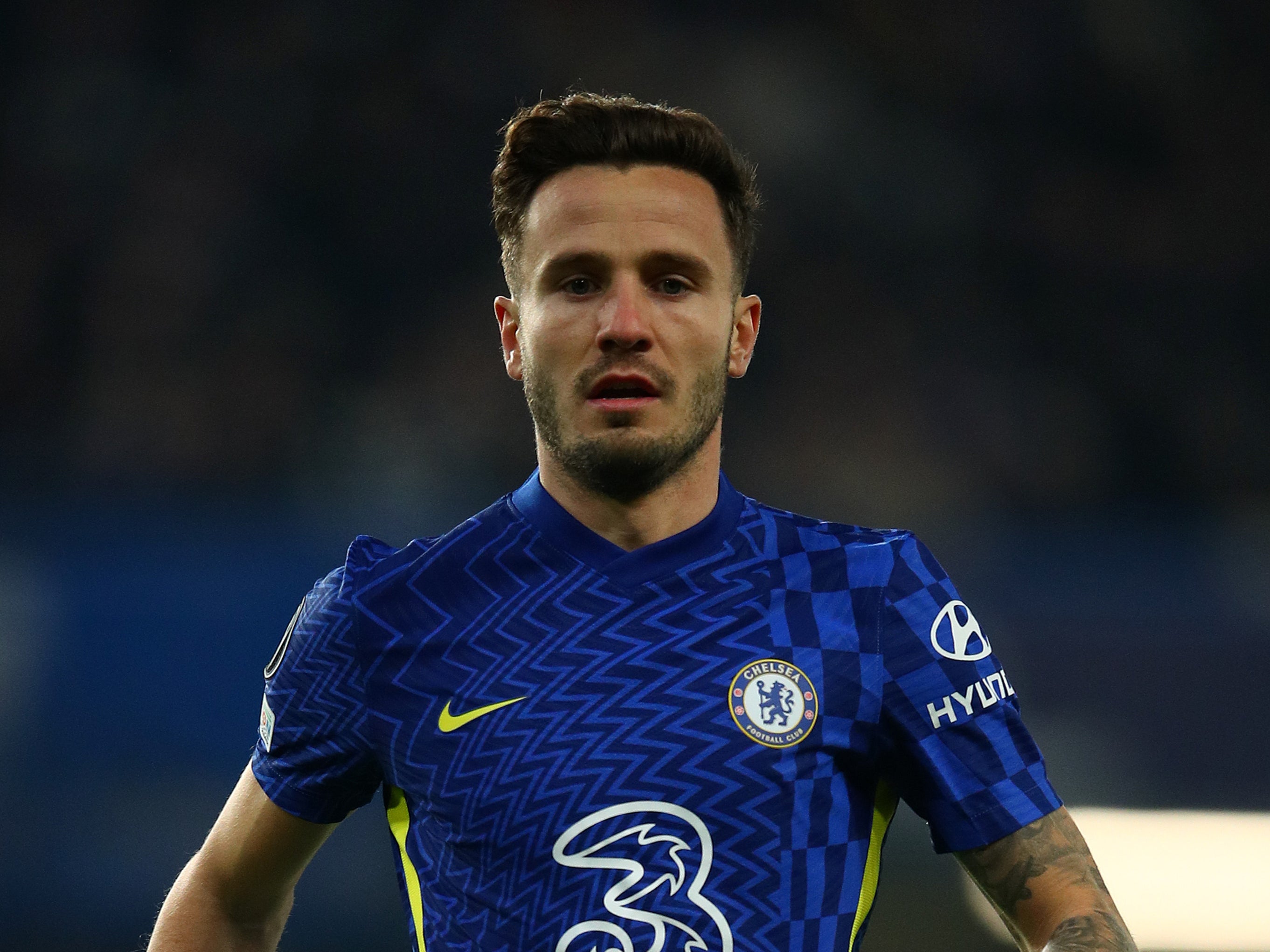 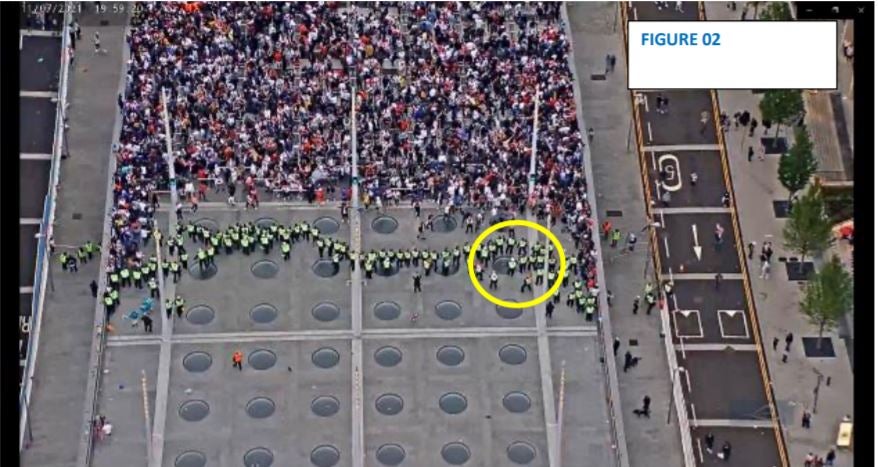 Stuart: “One of the consequences of that surge and charge up the staircase was that a female was knocked to the floor. We don’t know whether other people fell on top of her or whether she was trampled. But she was laying unconscious and had to be rescued by a small group of police officers, who ran out from their line that they were holding at the top of that staircase. And despite then being attacked whilst they tried to recover her, they managed to get her to safety.”

Stuart: “Lateral pressure on these types of barriers is not what they’re designed to withstand, they will fall over and then people will fall amongst them. A significant amount of metal barrier wiring is on the ground, which is obviously a trip hazard for those who can’t see it ahead of them, but also can lead to people becoming entangled as other people fall on them. It’s very difficult then to extricate yourself from that situation.”

Stuart: “About 15 minutes later the crowds chose to take those barriers and mould them into a form of trampoline and begin bouncing up and down on them. Some of those who climbed on top chose to try to pick them up as if to throw them at the rest of the crowd or the stewards and police, who were advancing towards them to try to dismantle it.

“I am pleased to say that on this occasion other members of the public intervened to stop those barriers being thrown.” 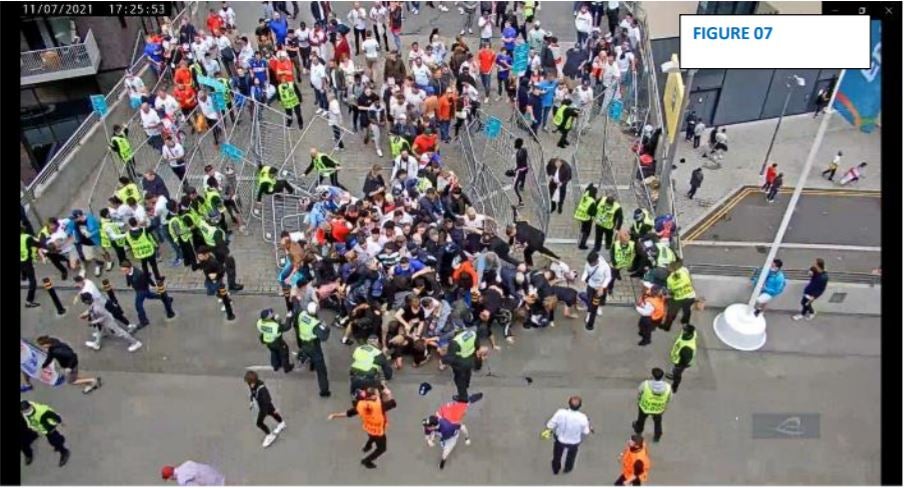 Stuart: “This image was taken from 5.25pm, so two and a half hours before kick-off and absolutely no pressure on people with tickets to get into the stadium so urgently. In amongst the group are a significant number who decide not to wait for the ticket checks…that leads to a significant surge forward.

“The vast majority of people within that small group of 100 or so fall to the ground, particularly those at the front. That surge leads to a pile of bodies three or four deep.

“Although we’ve made sure that his identity is not visible, there is what appears to be a young boy who crawls out from underneath that pile but then immediately goes into some form of seizure and then lies unconscious.” 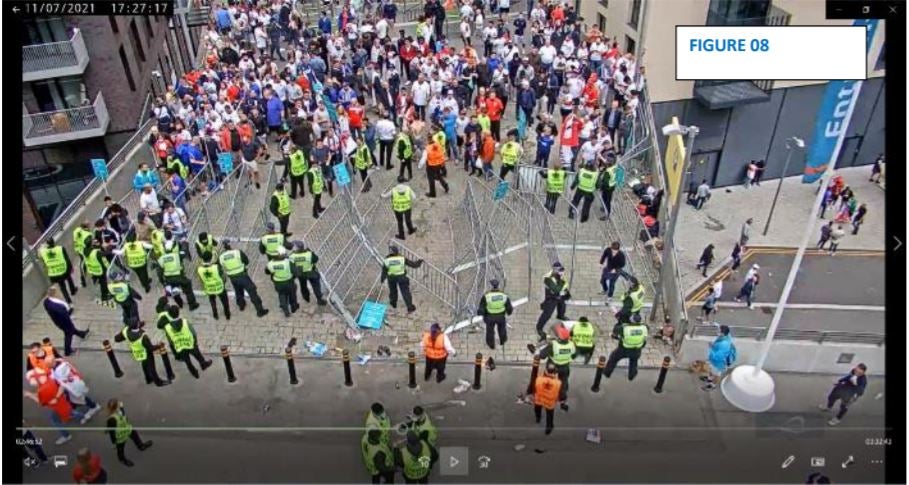 Stuart: “The next picture shows the debris that’s left behind in the middle from the barriers but if you look towards the lower right hand of the picture, you will see a police officer in a red baseball cap and a steward just in front of him bending down on the floor.

“Unidentified and just beyond those two is this young man in a white t-shirt suffering his seizure, and I ask you to imagine the situation had that same surge occurred around about 40 minutes later.”

He said by then, there were around 700 people in the same area rather than 100 to 200 when the young supporter suffered a seizure.

Man with children swept into stadium by surge 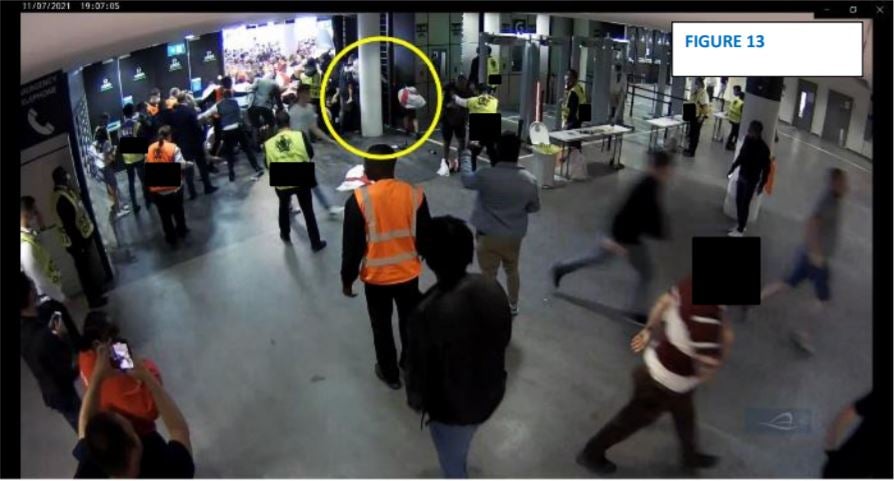 Emergency fire doors are ripped open, leading to a surge.

Stuart: “There is a man in a black shirt with his back to us. I would suggest that he was actually in a legitimate queue lane before this (surge) took place but has been swept along with the pressure of the crowd and is eventually swept backwards in through those gates.

“There are people on the floor who he starts to fall over. Significantly he is holding a young child. He is swept backwards and just before he falls to the floor he is caught by a steward. Towards the right-hand side (in the second image) is actually another child in a white England shirt. That child was with the man who had been swept in carrying an even younger one.

“The reason he is not with the child at the moment is because he’s gone back into the crowd because a further third child is embedded in that crowd and he pulls them out.

“The likelihood of someone being seriously injured in what we know to be high pressure crowd situations was very high. 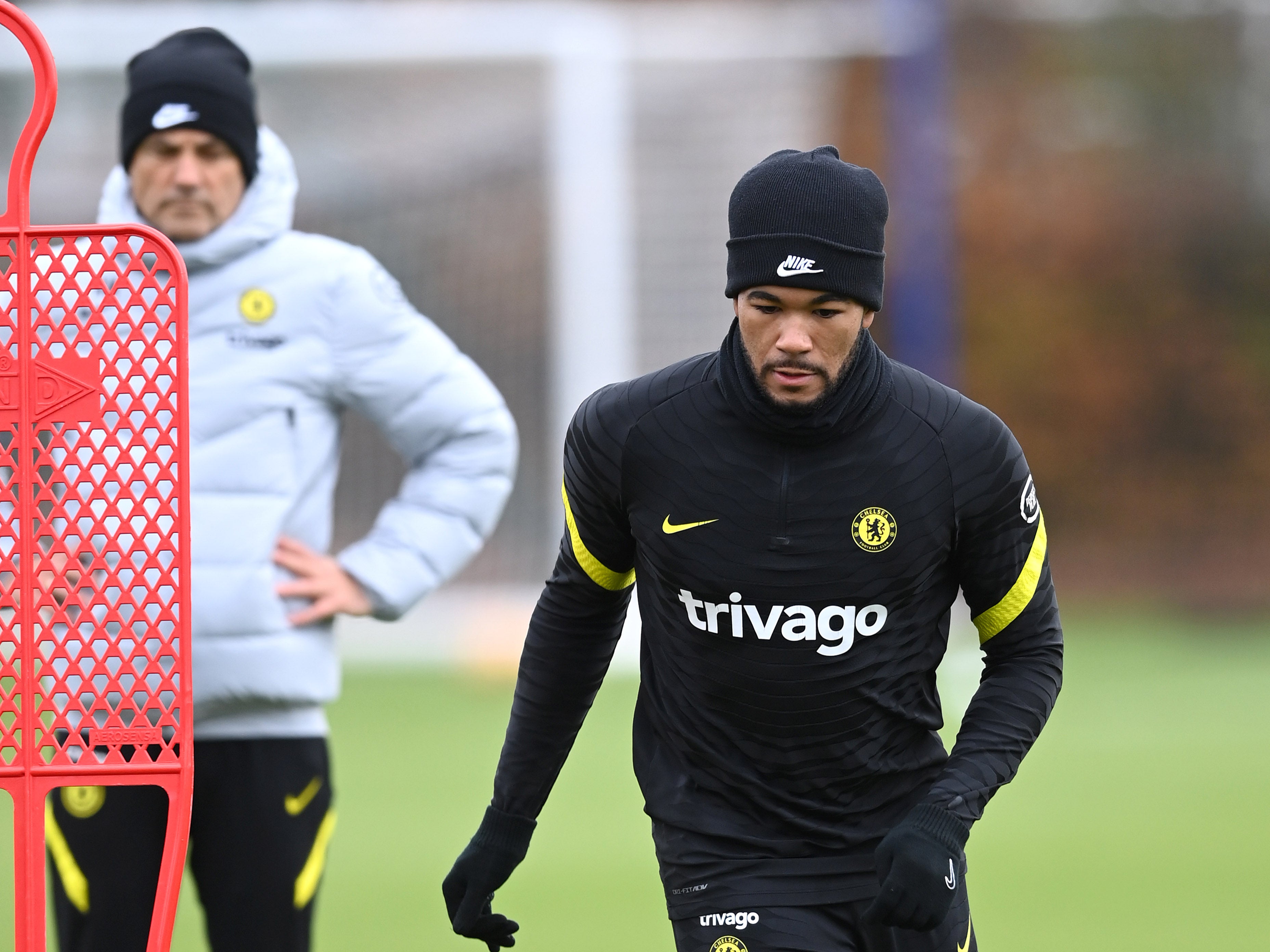 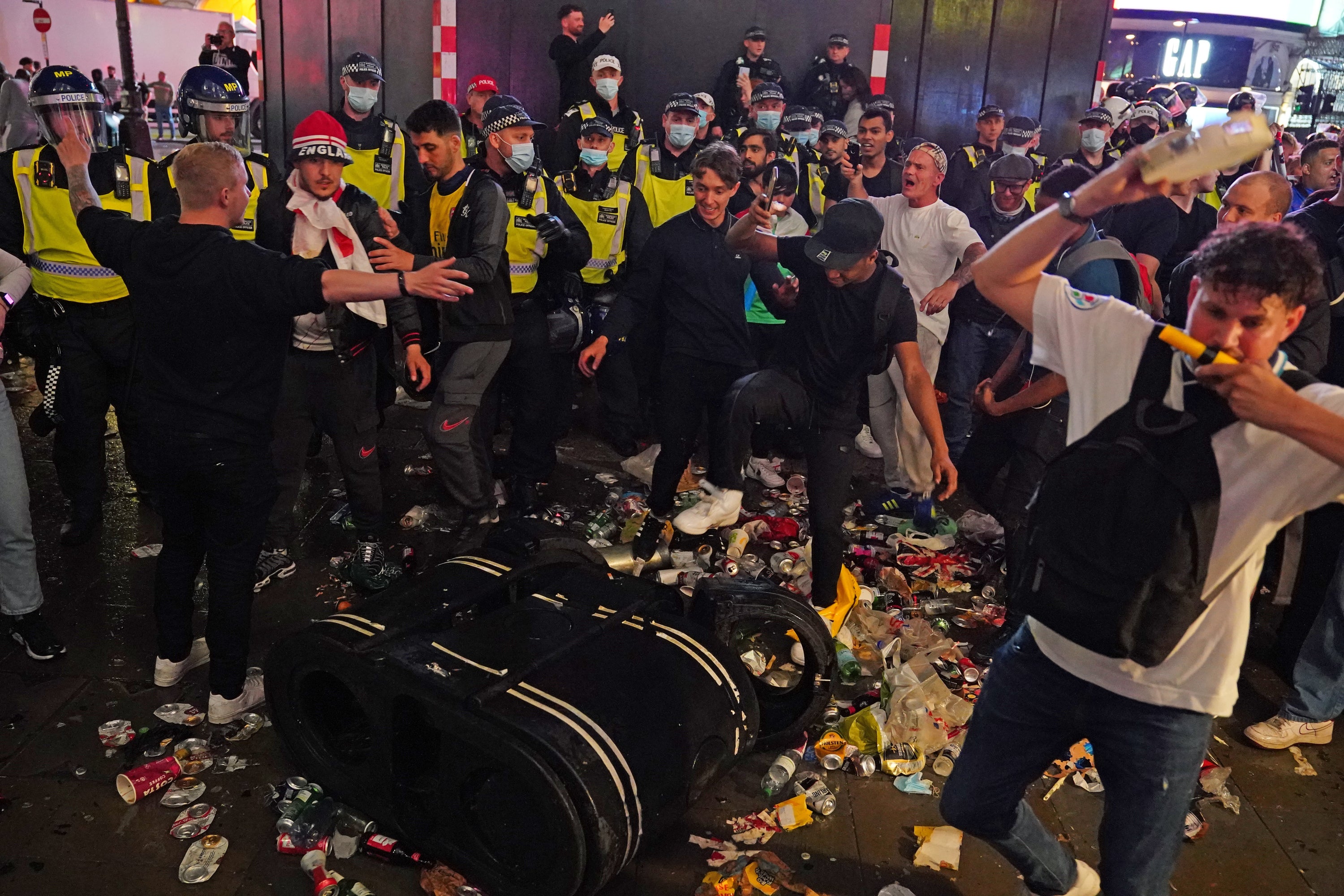 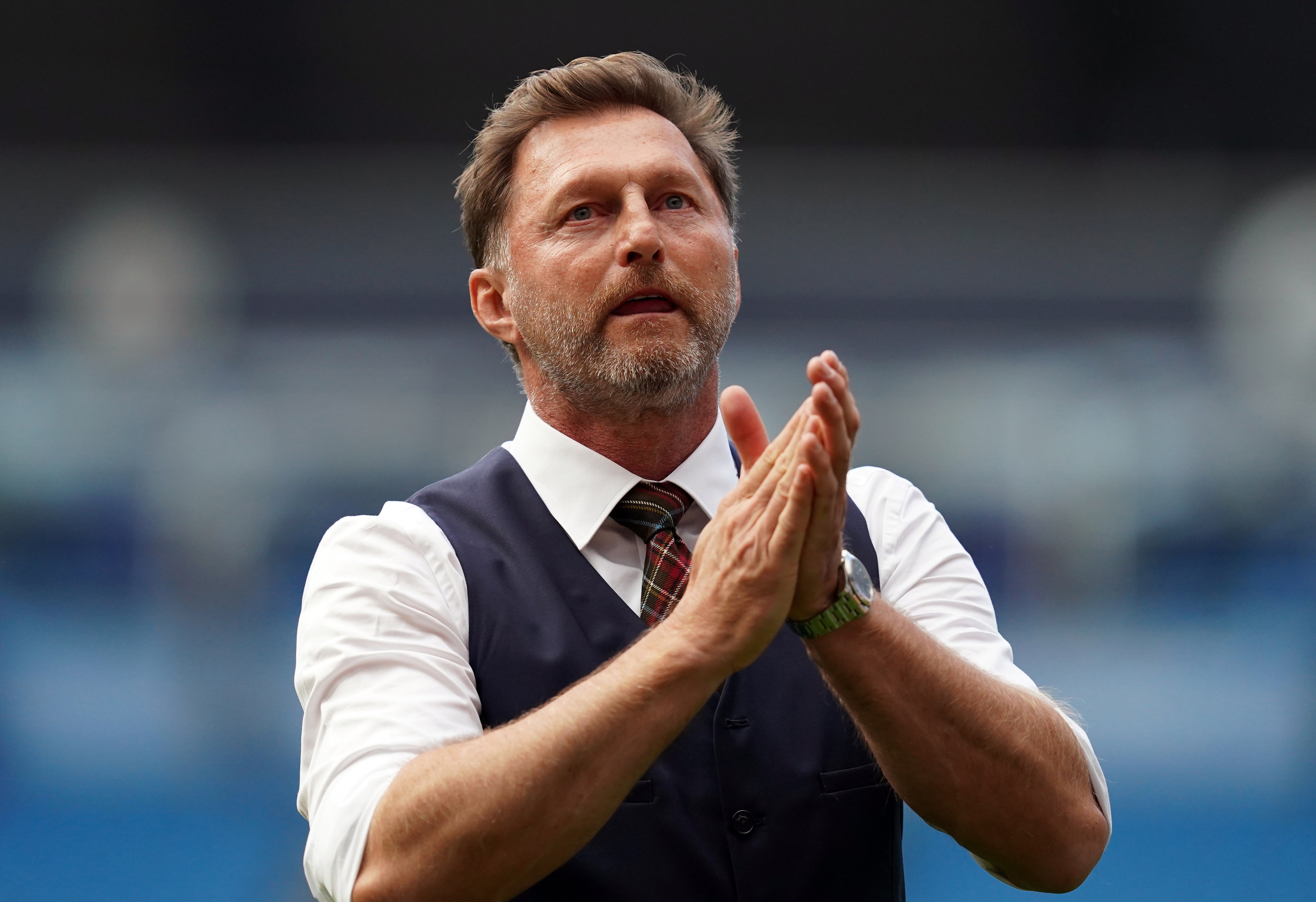 “The possibility of likely fatalities was extremely high and happened repeatedly during the course of the day.

“I think it is important to say and re-emphasise that some of those who are swept into the stadium at this stage are probably legitimate ticket holders who were in queues, but the activity and the actions of others endanger them and, clearly in this case, endanger children.”