Manchester United legend Rio Ferdinand thinks the future of Paul Pogba has to be resolved before the club can line-up their summer transfer targets. The former club captain thinks United are going in the right direction but believes the Red Devils have to make a decision over whether the midfielder will be the player boss Ole Gunnar Solskjaer builds his squad around.

Pogba has only played a bit-part role for United this season as injuries have limited his opportunities to just eight appearances.

The 26-year-old was absent for United’s 3-0 FA Cup fifth round win over Derby County on Thursday but is working his way back from his ankle injury.

The World Cup winner fuelled the speculation about his long-term future at the club when he declared “it could be time for a new challenge” last summer. 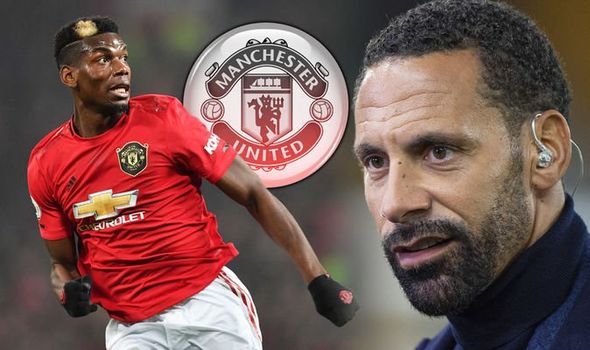 “I think that is a conversation that needs to be happening with Manchester United and Paul Pogba,” Ferdinand said.

“Once that is ironed out, you can build your team.

“He was the person brought in to build around, that has not materialised at this point.”

United are currently fifth in the Premier League, are in the FA Cup quarter-finals and have progressed to the round of 16 in the Europa League.

Ferdinand is pleased to see that his former club are going in the right direction, but he feels Solskjaer will be under pressure to deliver next season and as a result he thinks this summer transfer window will be crucial for the United manager.

Speaking after their win over Derby, Ferdinand gave his verdict on where he believes United are under Solskjaer at the moment.

“I think they are still in transition,” Ferdinand said. 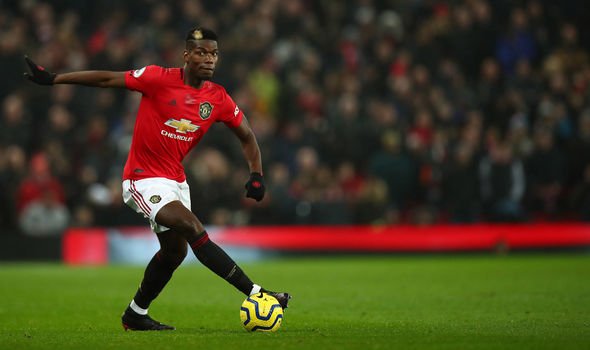 “Yes there are injuries and what not, but he is still trying to work through transfer windows to bring players and recruit players in.

“I think this next window after the season finishes will be vital, will be critical.

“And I think you can then really judge him on the body of work he has put into play before then.

“But clean sheets galore at the moment and unbeaten in nine games.

“It is all going in the right direction but it is not job done yet, so there is much to do still.”