‘Who’s this? He’s terrible!’: Wayne Rooney reveals his talks with Rio Ferdinand after being left shocked by Patrice Evra’s Man United debut – and says he and Nemanja Vidic were ‘dying after every training session’ because of the intensity

Manchester United legend Wayne Rooney has lifted the lid on Patrice Evra’s ‘terrible’ start for the club back in 2006.

The French full-back has gone down in United’s history as a club legend after spending nine years of his career in Manchester and winning countless trophies with the Red Devils.

And Rooney asserts that there was no luck in the defender’s successful career, instead citing Evra’s hard work after initially finding it ‘difficult to cope with the intensity’. 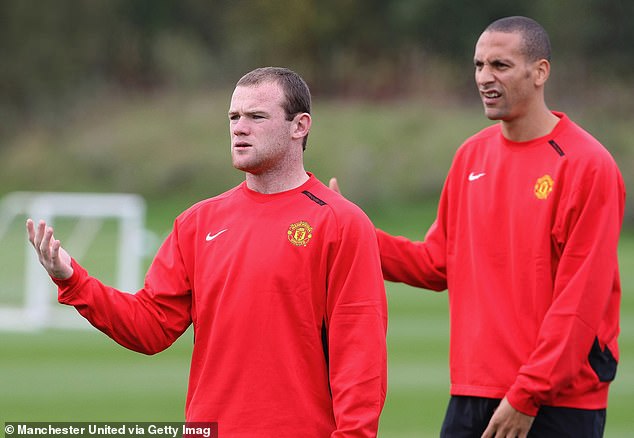 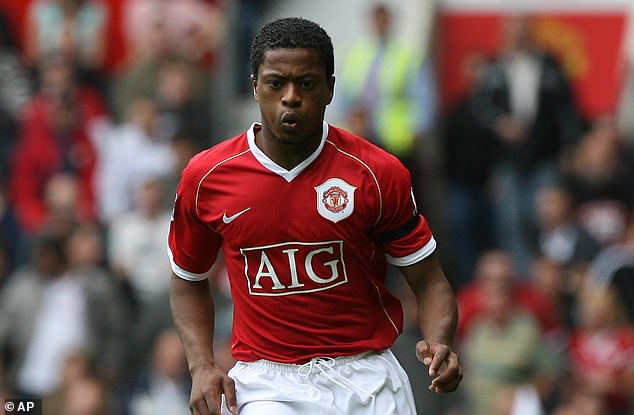 Speaking to The Sunday Times, Rooney said: ‘You only need to look at the City side that day to understand how they’ve changed as a club, and my first 12 Manchester derbies in the league brought eight wins and only one defeat.

‘That was in January 2006, at the Etihad, when Patrice Evra made his United debut and Fergie hooked him at half-time after Trevor Sinclair ran him ragged. I remember, after the game, talking about him with Rio Ferdinand. “Who’s this? He’s terrible!” Both of us laugh with Patrice about that now.’

The Frenchman joined United in the January transfer window in 2006 and was seen as an exciting prospect from his time at Monaco. However, an underwhelming debut, in which he was hooked at half-time and United were thumped 3-1 by their rivals, threw that into doubt. 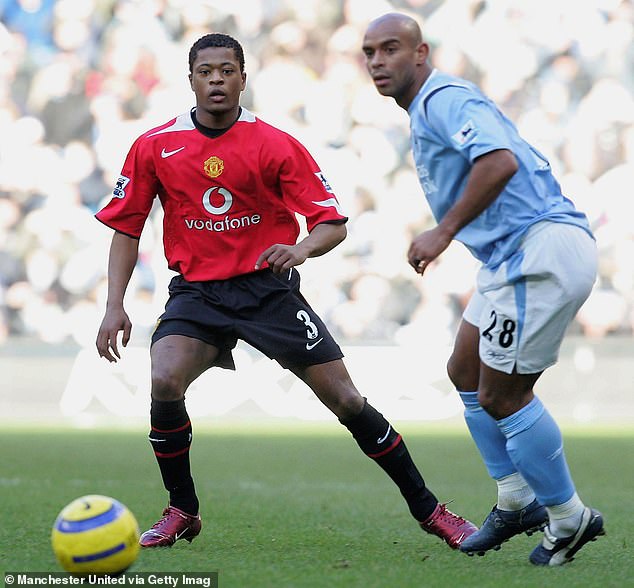 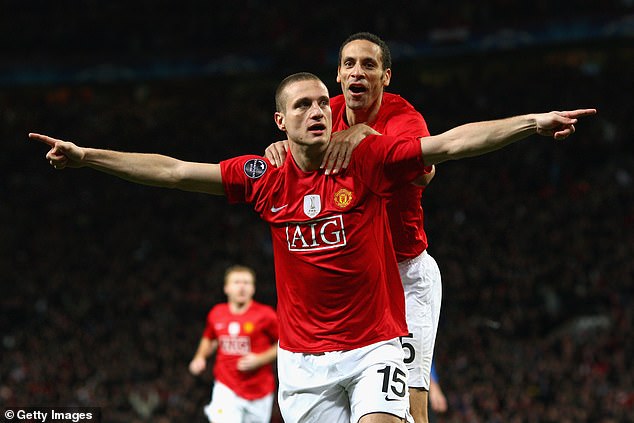 Rooney continued: ‘He proved to be an incredible signing, but I think both he and Nemanja Vidic — who had also just signed and struggled — found it difficult to cope with the intensity of matches and training in the Premier League.

‘They got up to speed, but I remember for the first month in training they were dying after every session.’

Nemanja Vidic, who eventually formed a solid partnership with Ferdinand, joined the Red Devils in the same window as Evra – signing from Russian side Spartak Moscow.

Both players endured a transitional period after joining United, before becoming established starters for Sir Alex Ferguson a year later and claiming the club’s first league title in four years in 2006-07. 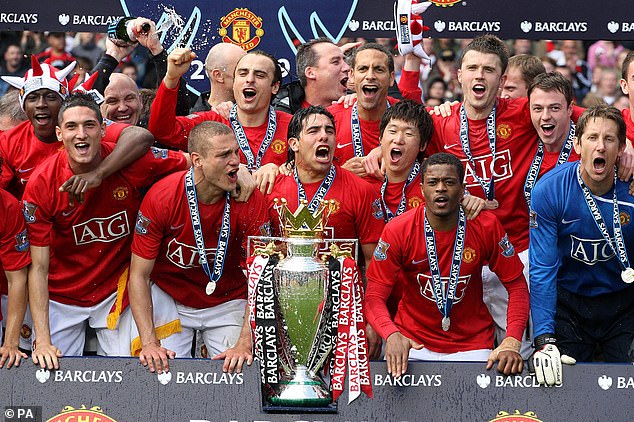 In the same interview, Rooney admitted his overhead kick against Manchester City in 2011 was not the best goal of his career.

The former England captain said he was ‘terrible’ in the game, and pointed to his volley against Newcastle in 2005 as a ‘better technically.’

‘The funny thing is, I was terrible in the game,’ he said. Even my lay-off to Paul Scholes, before he passed it out wide for Nani to cross, was scruffy and bouncing — a poor touch. But who remembers that?’

‘Of course, I love the goal. But I would say that from a technical point of view the volley I scored against Newcastle in 2005 was better.