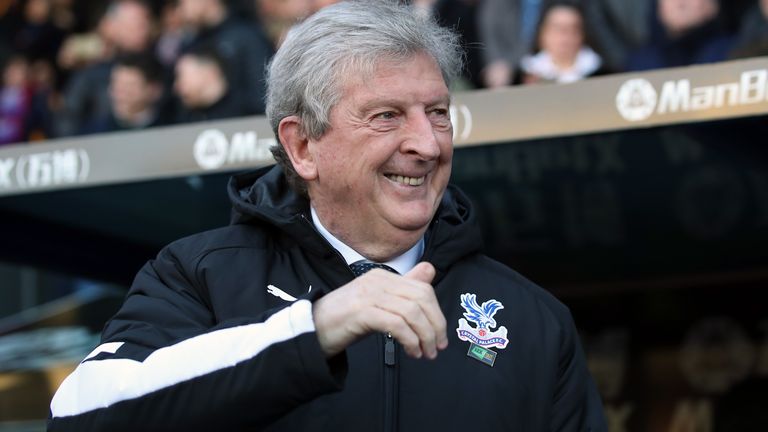 Crystal Palace manager Roy Hodgson has described qualifying for Europe this season as an unrealistic target and admits his side still have relegation fears.

Palace head into their match against Brighton at the Amex Stadium on Saturday in 13th place in the Premier League but are still eight points behind Manchester United in fifth.

Manchester City’s ban from Europe over the next two seasons could provide an extra opportunity for Premier League sides to qualify for European football but Hodgson says it’s still a long way off for Palace.

“We are an awful lot of points off the teams at the moment who have got those positions in their grasp, so it’s not something that occupies my thinking very much.” Hodgson said. 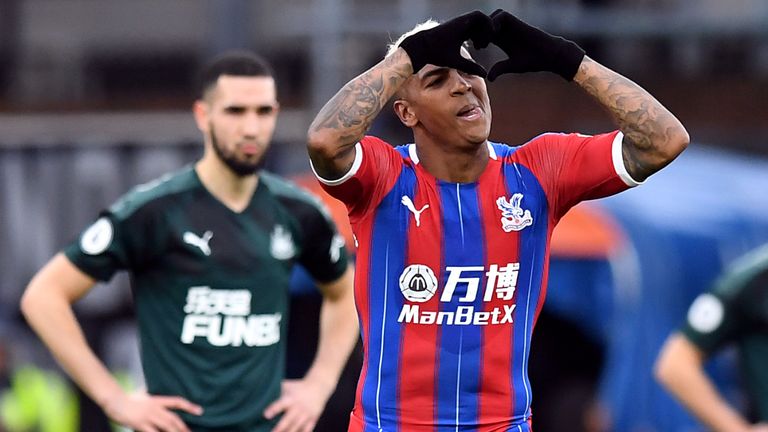 A 1-0 victory against Newcastle last weekend saw Palace move nine points clear of the bottom three but Hodgson admits his side are still looking down as well as up.

“I think we always look both ways,” he added. “Obviously we like to look up, we like to think that the win last week will help us get further wins and we’ll move up the table and look towards a place in the top half.

“We are a modest club and we can never be 100 per cent certain until such times that it is mathematically certain that we are not going to be involved at the other end of the table so I suppose I would be lying if I said we don’t consider that as well.

“This is the most amount of points Crystal Palace has had in the Premier League after 27 games so I’ll take some comfort from that and I’ll hope that we use that a basis to get even more points and be free of any relegation fears sooner rather than later.”