Bakary Sako has revealed that he is attempting to encourage Arsenal striker Pierre-Emerick Aubameyang to rejoin Saint-Etienne.

Aubameyang’s Arsenal future is shrouded in doubt after he was stripped of the captaincy for disciplinary reasons.

The 32-year-old hasn’t played for Arsenal since December 6 and it is possible that he could leave the club in the January transfer window. 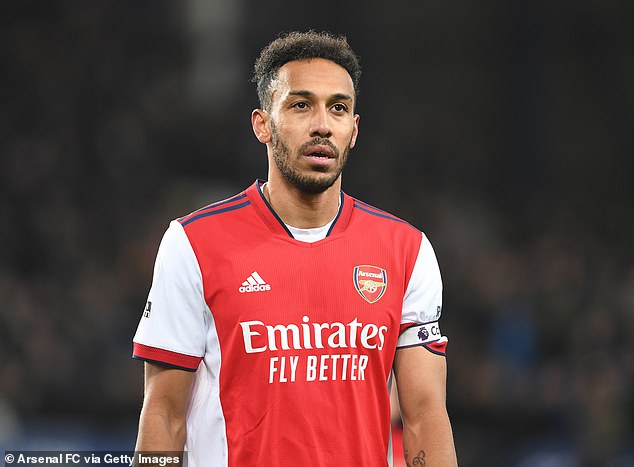 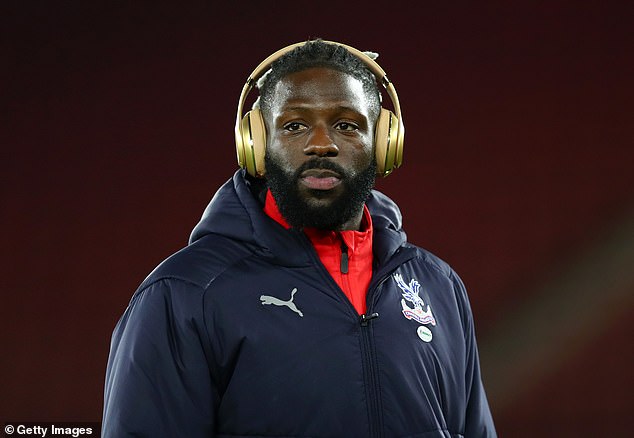 Sako returned to Saint-Etienne recently and played alongside Aubameyang during his initial stint at the club.

Former Wolves, Crystal Palace and West Brom winger Sako wants to be reunited with Aubameyang but admits that it will be difficult to convince him to join.

Speaking at a press conference, as reported by Get French Football News, Sako said: ‘I am trying to attract him… Wouldn’t you like to see Aubameyang back at St Etienne? We all feel the same. I am very serious when I tell him to come, even if it is in a joking tone.

‘I don’t know if it is possible, but I hope he will respond favourably. It is difficult because he has been at Arsenal for a long time, it is not easy to leave London.’

Saint-Etienne face a battle to avoid relegation from Ligue 1 – they are currently bottom of the table having taken just twelve points from 19 games. 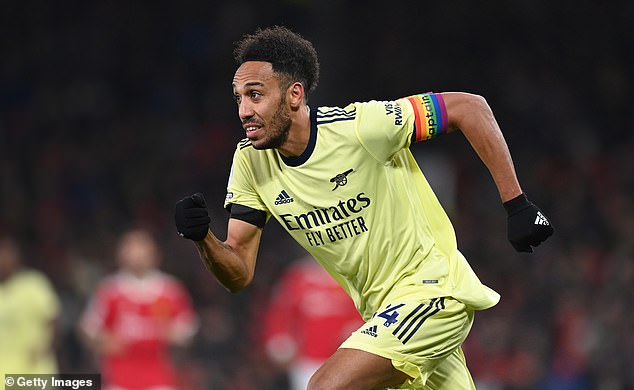 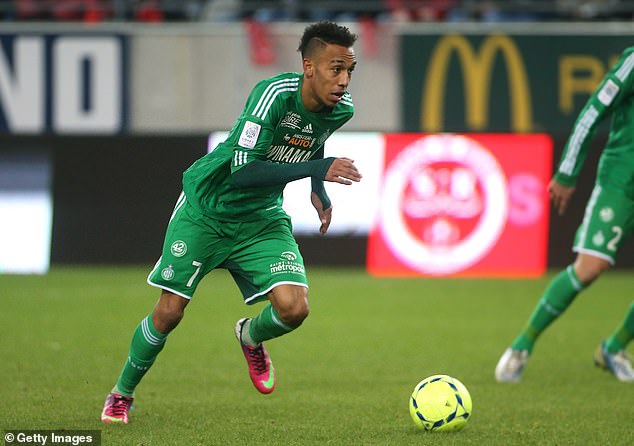 Bringing in Aubameyang would certainly give the club a significant boost, but the transfer appears somewhat unrealistic.

Aubameyang initially joined Saint-Etienne on loan from AC Milan in 2011 and then made the move permanent, remaining with the French club until 2013, when he signed for Borussia Dortmund.

During his time at Saint-Etienne Aubameyang made a major impact as he scored 41 goals in 97 appearances.

Given that he is out of favour with manager Mikel Arteta, Arsenal have allowed Aubameyang to link up with Gabon already ahead of the Africa Cup of Nations.

The tournament take place in Cameroon from January 9 to February 6 and January could prove to be a busy month for Aubameyang as there is a chance of him being involved in a transfer.

Since joining Arsenal in January 2018, Aubameyang has found the net 92 times in 163 games, but he may now not get the opportunity to reach the landmark of 100 goals for the club.