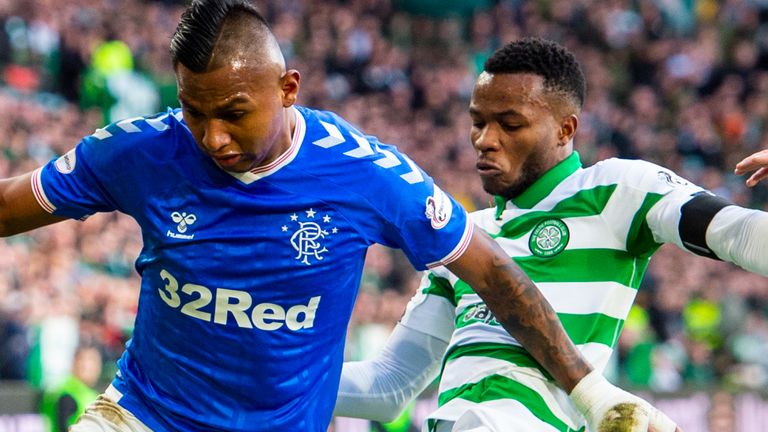 Scottish Football Association chief executive Ian Maxwell believes a return to action in August is likely, but a government health official says “there is still quite a long way to go” before competitive sport can return.

Some previous predictions from within the Scottish football authorities had signalled September or October as a realistic return date, but Maxwell is optimistic ahead of a meeting with the Government on Friday.

“I think it is likely that we will see football in August,” Maxwell said. “We are seeing it in countries across Europe.

“I think it is definitely achievable, the plans we are putting in place are comprehensive. 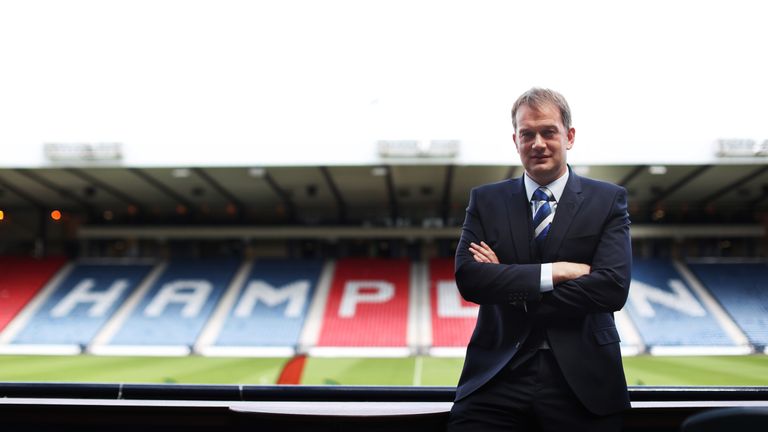 “We have to make sure we are giving Government comfort that we can do it in a manner that keeps the players, the staff, everybody involved in the game safe, and I’m sure we can do that.”

But in a separate interview conducted on Saturday, the Scottish Government’s national clinical director Jason Leitch warned that professional sport will have to go through a number of stages before a return to competitive action.

A detailed route out of lockdown was published last week which stated that sports such as golf, angling and bowls would start to come back from May 28 with a return of professional sport to come in phase two.

With the restrictions currently reviewed every three weeks that timeline has given sports fans hopes but Leitch warned that no dates had been attached to the phases.

“In phase two, when we say professional sports could return, what we mean there is that each of the big sports in particular, the Olympic sports and rugby and football, we have been in conversation with them already,” he said on BBC Radio Scotland’s Off The Ball. 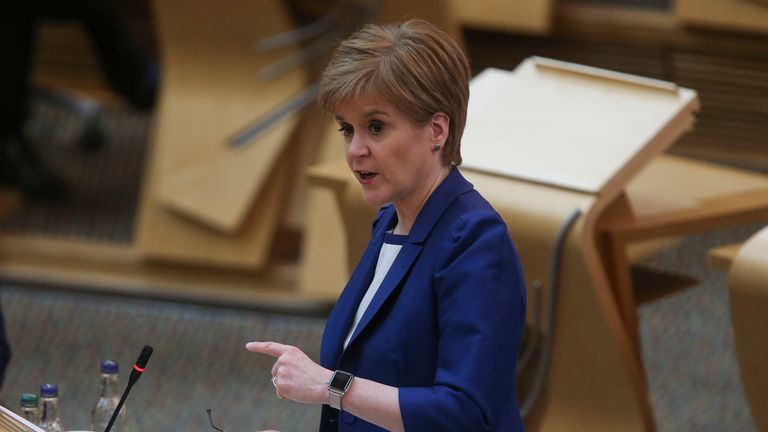