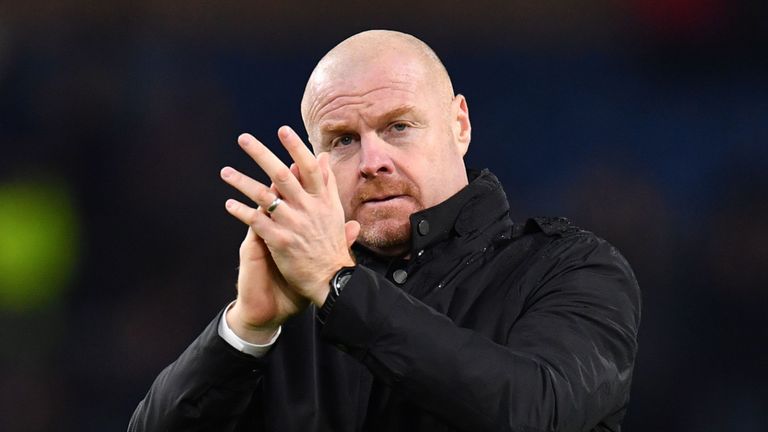 Burnley will host Tottenham this weekend and will surpass the 40-point mark if they win.

Manager Sean Dyche believes that for many clubs this is the first marker for a successful season and opens the door for possibilities in Europe for Burnley.

Burnley are on a six-match unbeaten run in the Premier League, and will certainly be ready to move on from their 5-0 thumping at the hands of Spurs in December.

Dyche said: “I think winning and performing brings the feel-good factor, and when you’ve got that often you see a spike in energy as well so I think they are linked but I think it’s being resilient to whatever comes your way and we’ve shown we can do that.

“As a collective, we’ve been mentally tough enough to deal with the challenges, the good, the bad, the indifferent of the Premier League – that’s what it takes, because it is difficult.

Burnley sit two points and two places behind Tottenham, who are seventh in the table, and 40 points is the target for many clubs.

“I think a lot of teams in the division look for that as the first mark. The quicker you can get to there then in theory you open your mind up to the possibilities, what comes next.

“It’s not just us – clubs that are new to the division, ones that haven’t got the amazing spending power of some. You have to look and go ‘alright, what’s the first achievement level’.

“We want to continue in the Premier League so I think that’s the first marker. Usually 40 points suggests that’s going to happen, obviously that’s not guaranteed.

“Once you can hit that as quick as possible, the shoulders come back, you open your minds and go ‘right, where can this take us? What levels can we hit to get more and more points on the board.'”