‘You’re risking the safety of players’: Serie A players protest over plans for late afternoon kickoffs in Italy in bid to restart football after coronavirus crisis

Plans to play some Serie A matches at 16:30 local time in the Italian summer have sparked opposition, with the captain of one team describing the idea as scandalous.

Serie A is hoping to resume on June 13 following the coronavirus stoppage and would have to rush through 12 match days in a short space of time to complete the 2019/20 season. The government is due to decide on Thursday if and when the league can resume.

Several media reports over the weekend said that Serie A was planning to stagger matches being played on the same day with kickoffs at 16:30, 18:45 and 21:00 local time. 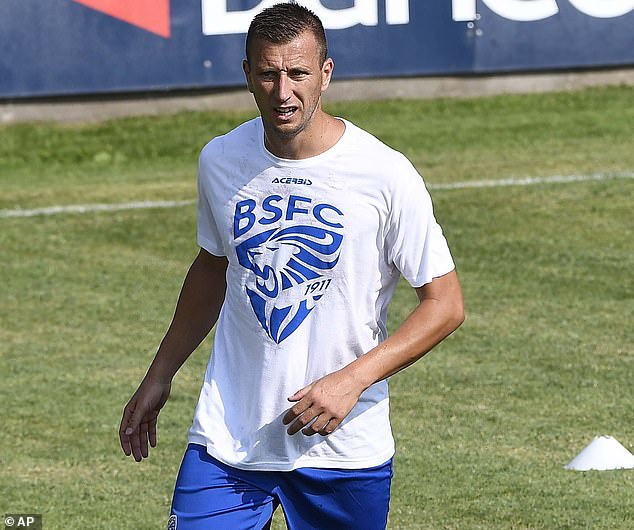 ‘Play at 16:30 in the middle of summer, June or July? There’s no way we’re playing at that time,’ said Umberto Calcagno, the vice-president of the Italian Players’ Association (AIC), in an interview with La Repubblica.

‘The (club) presidents just think of the television, not the health of the players.’

‘You’re risking the safety of the players,’ he told state broadcaster Rai in a radio interview. ‘Playing so many games, with high temperatures, won’t be easy. Playing at 16.30 is scandalous, it’s not feasible.’ 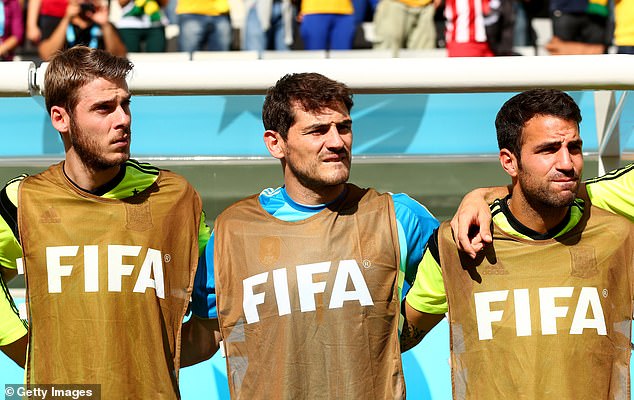 ‘It’s hard to play at that time because it’s very hot in the summer,’ he said in a radio interview. ‘I remember the World Cup in Brazil, we played with 90% humidity at one o’clock in the afternoon. These are difficult conditions to withstand.’

‘It’s a time of day that I would have avoided.’

The Serie A season usually runs from late August until late May but has been suspended since March 9. Matches are generally played at 12:30. 15:00, 18:00 and 21:00, although the afternoon kickoffs are avoided in August and early September.