Sky Sports refused to release sales figures for the first weekend of pay-per-view matches following a widespread boycott of the £14.95 games.

The introduction of pay-per-view on both Sky and BT Sport – who also did not elect to release sales figures for the PPV matches – was met with condemnation from supporters who felt they were being priced out.

Newcastle’s home defeat to Manchester United was one of the games chosen for PPV and many Toon fans opted to give the money to charity, rather than pay for the game, with £19,000 raised. 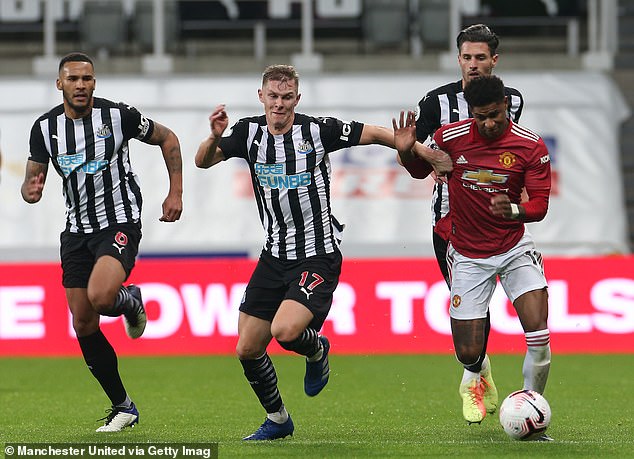 Sky said that the information regarding the number of sales of PPV matches remains ‘commercially sensitive’.

BT Sport have said that they do not typically release viewing figures for their broadcasts.