The “inertia” of Southampton’s board allowed Bob Higgins free to continue to abuse boys at the club, causing them “incalculable” damage, an independent review has concluded.

Children’s charity Barnardo’s said in its review that Southampton had failed to protect boys in their care by not acting on rumours concerning Higgins, who was jailed for 24 years in 2019 for abusing schoolboy footballers over a 25-year period.

The review, commissioned by Southampton, said: “It is our view that, despite assertions to the contrary, the board and/or management must at some point have heard or been told about stories circulating about Higgins and if this was so, they failed to take any action to find out whether there could be any substance to the rumours.

“By not doing so, either intentionally or by default, the club failed to put the safety and welfare of boys concerned first.” 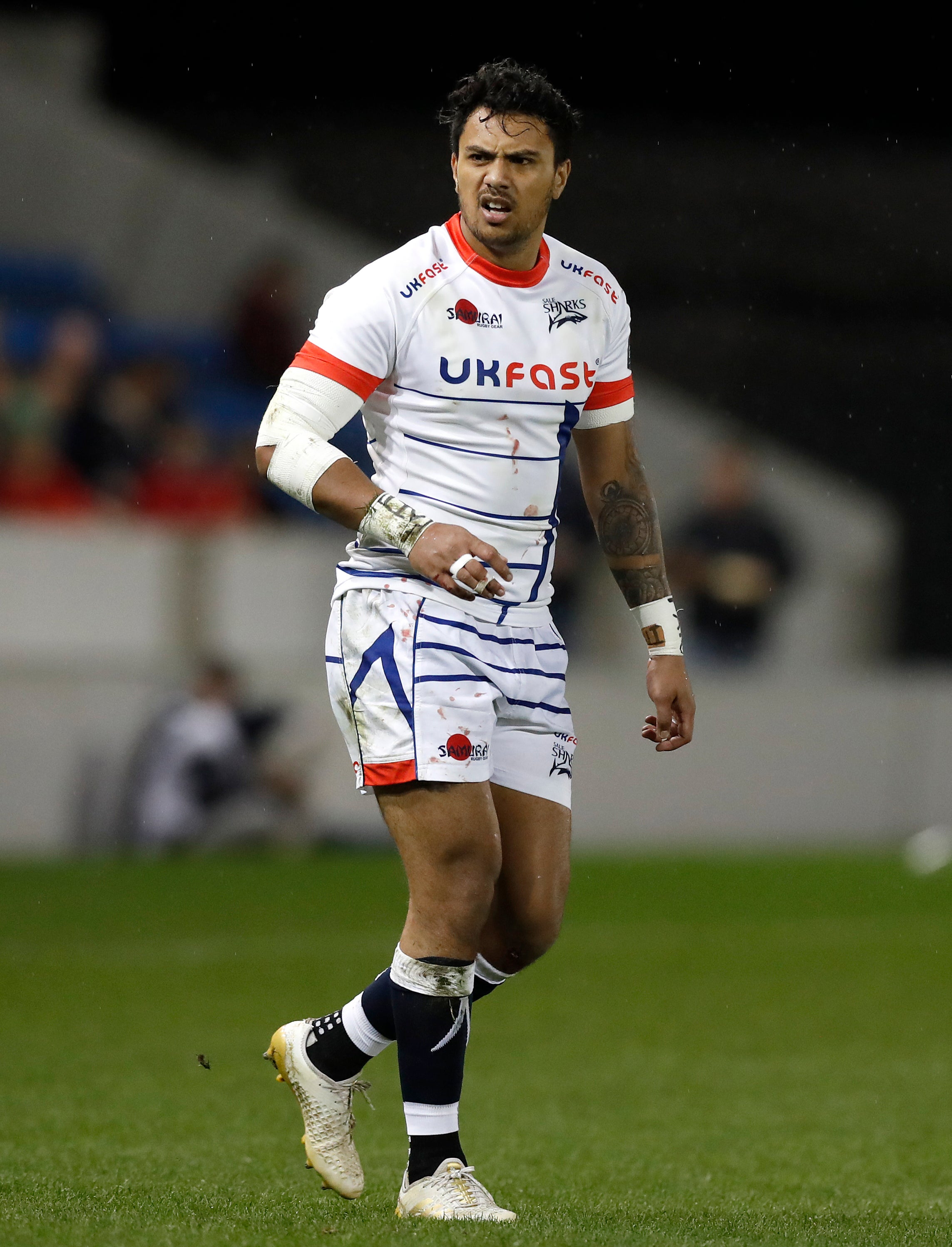 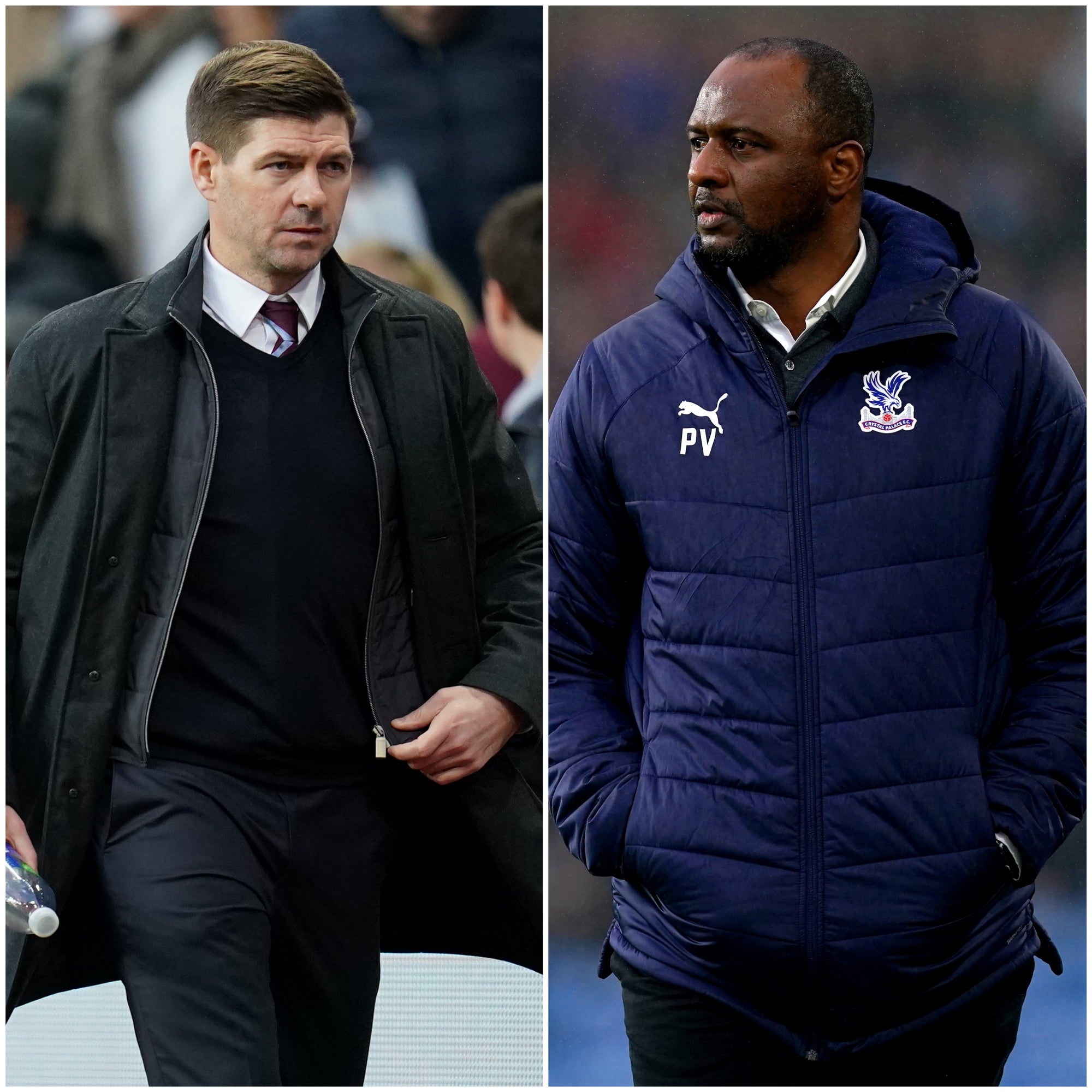 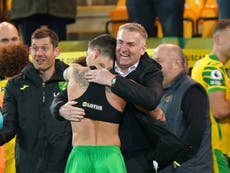 The review said there was no evidence that the club tried to explore the reasons why a talented footballer, selected by the Football Association to train at its national training ground, did not want to return to Southampton despite only signing a few months earlier.

It also concluded it was “highly likely” the board would have been informed of a letter from the FA which suggested questions were being asked about Higgins.

The review concluded that the board “knew there were some issues which caused ‘disquiet’ but took no action, leaving boys vulnerable and Higgins free to continue abusing them”.

The review also criticised the club over their failure to immediately report allegations of abuse made to them in 1989 to the police.

Instead, the review found it took the board four months to decide that this action should be taken.

The club also did not inform any of the affected boys about Higgins’ departure from Southampton, which the review again deemed to be a failure in the club’s duty of care. 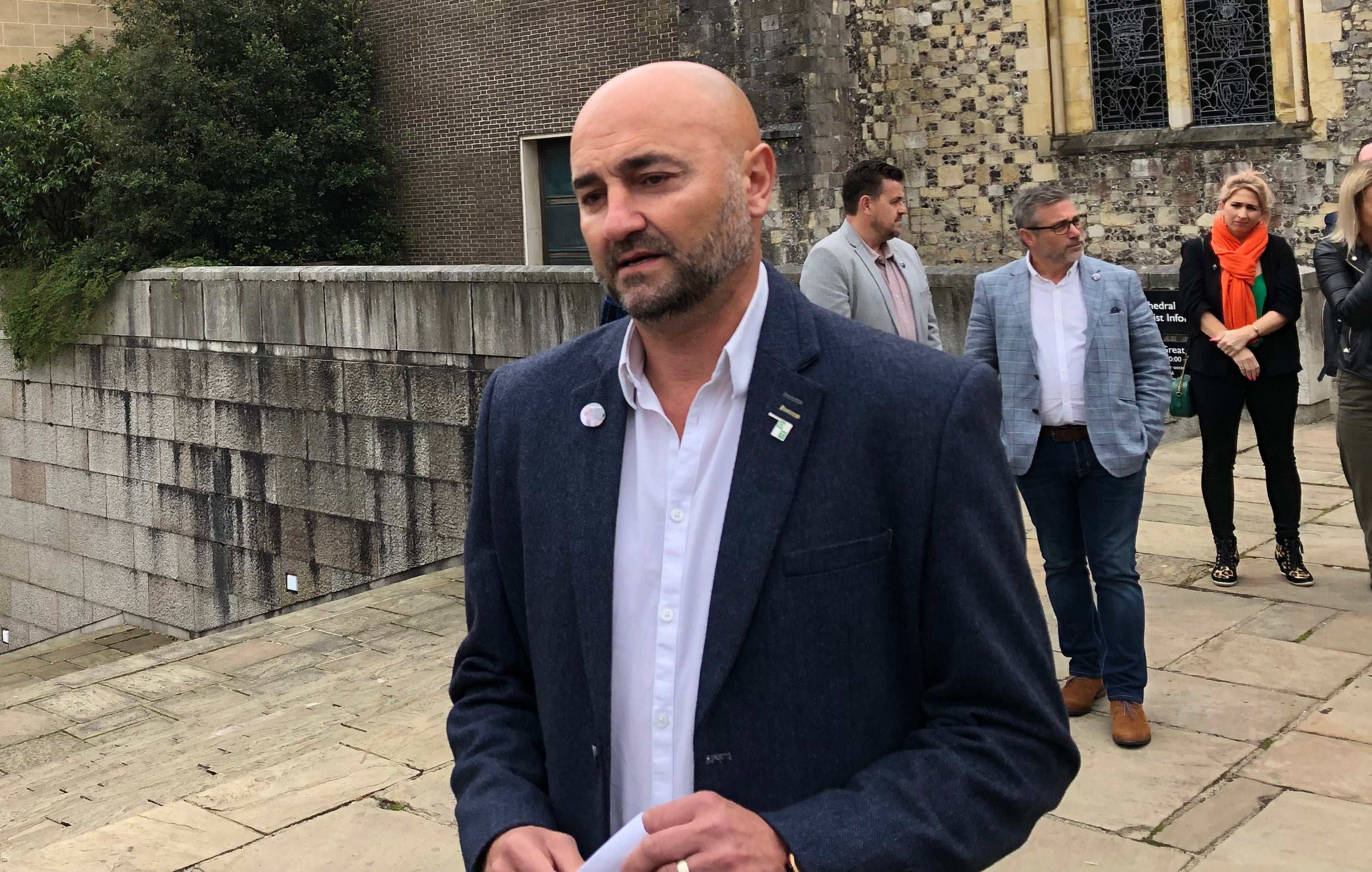 The review concluded it was “convenient” for the board to “minimise and disregard” significant concerns about Higgins.

“The club persistently failed in exercising a duty of care to boys and this left them and other boys vulnerable to ongoing abuse by Higgins which impacted upon their lives as children and the adults they became,” the review said.

“The impact of and damage caused by Higgins’ abuse of children in his care during the time he was employed by Southampton Football Club is incalculable.

“The damage to their physical and mental health as they grew up, their relationships, their families and even their ability to confidently parent has been devastating.

“It is these individuals who, in our view, have paid the price for what seems to be the inertia of board members who failed to ensure that young boys, in contact with Higgins, were as well protected as they should have been.

“We do not believe there was any deliberation or malign intent by these individuals, it is our view they simply did not consider the well-being of boys as their responsibility and once Higgins had left their employ saw no reason to alert anyone about the allegations that had been made against him.”

Everyone working at the club today is truly and deeply sorry for the harm and subsequent anguish that the victims and survivors of the abuse carried out by Bob Higgins have suffered over the course of so many years.

Southampton said in a statement that the current board fully accepted all the findings of the review and issued an apology to the victims and survivors of the abuse.

“Bob Higgins held the dreams of so many young boys in his hands,” the club statement said.

“We now know that Higgins had unfettered power at Southampton Football Club and that those in senior positions did nothing to make sure that there were suitable controls in place to prevent abuse from occurring. 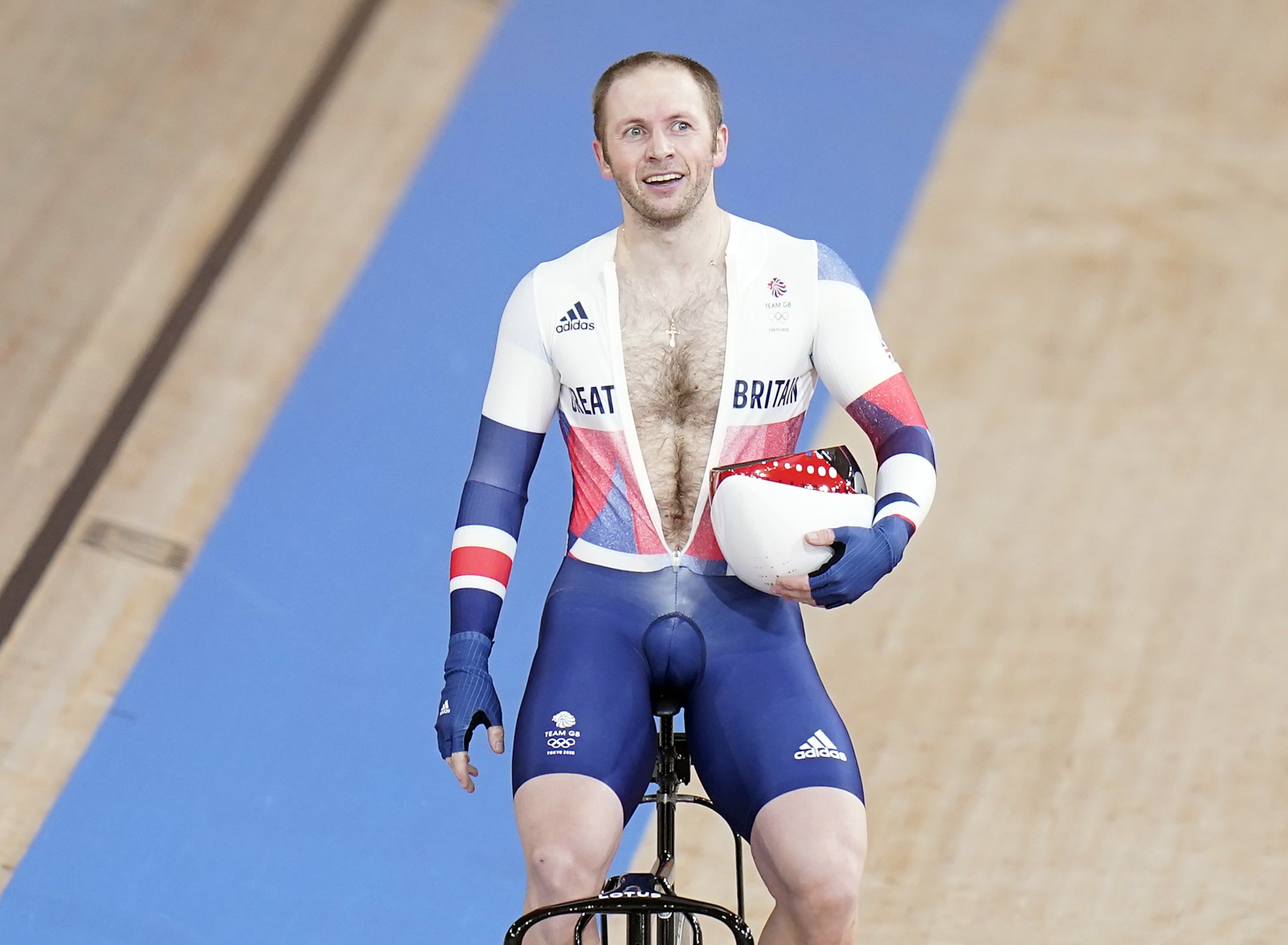 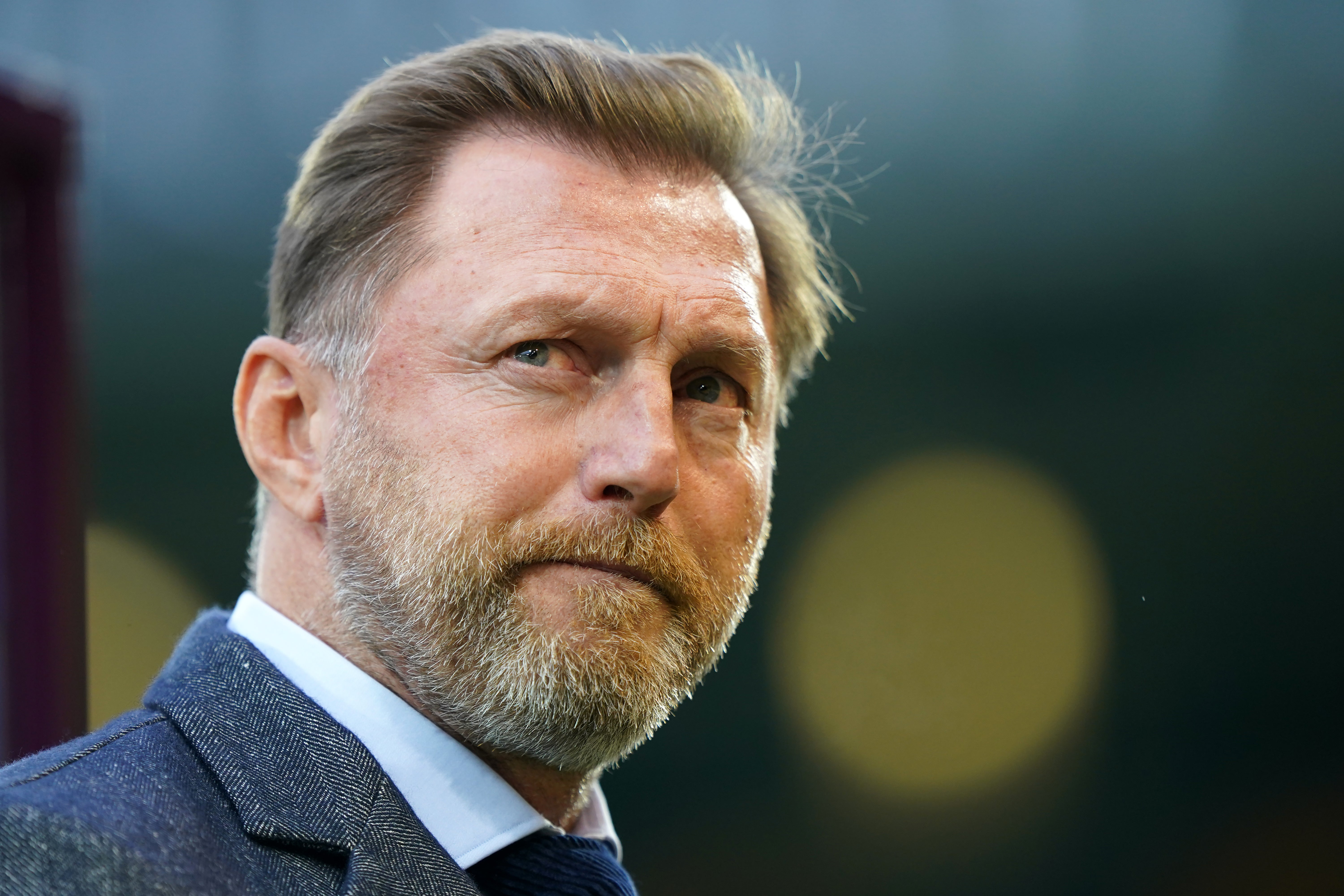 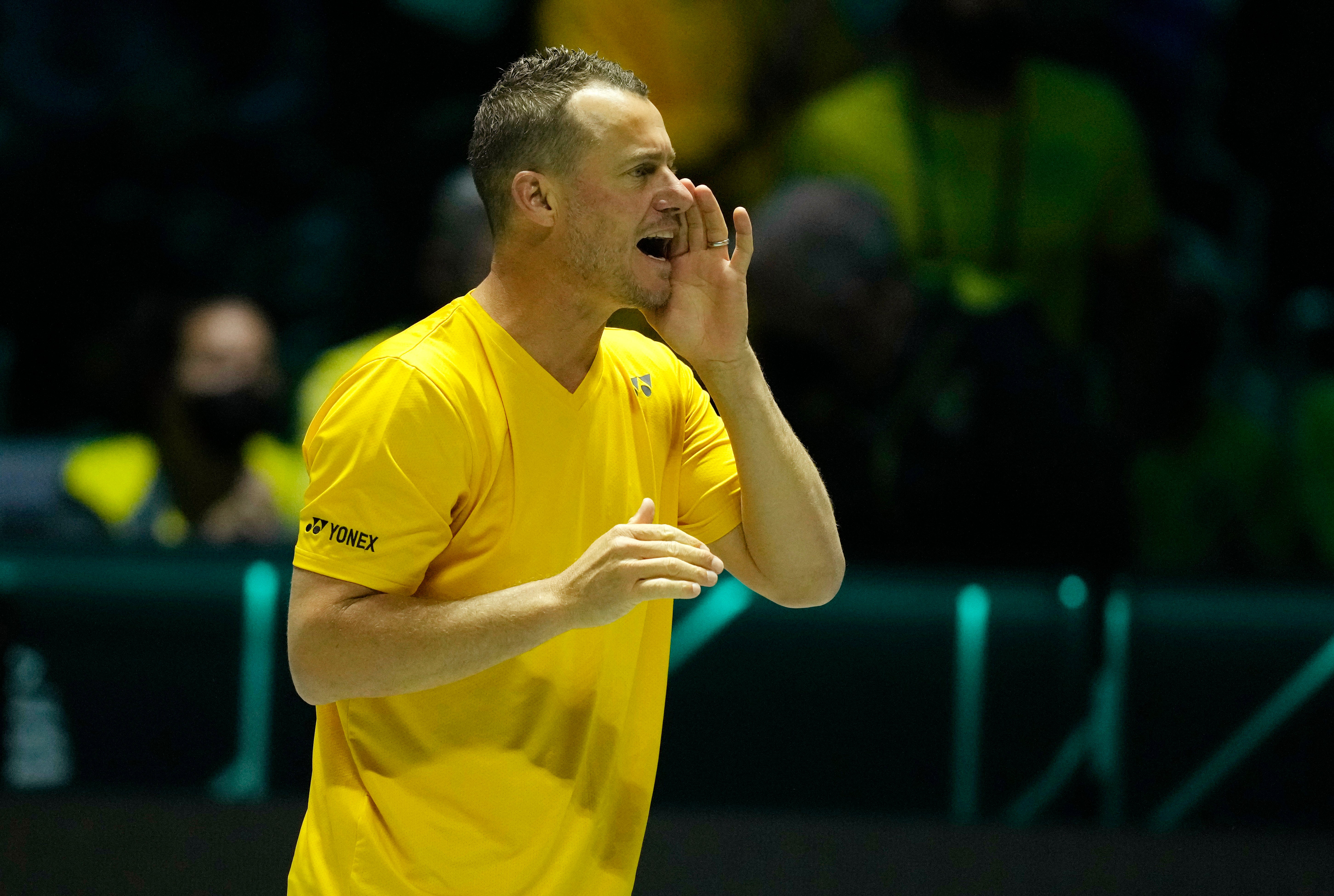 “We doubt that anybody at the club at that time wanted the abuse to occur. However, equally, no one in a position of power did anything to properly find out what was going on, to take action to make sure that the abuse was stopped and properly reported once it had been discovered or to offer support to those who were targeted by Higgins.

“Everyone working at the club today is truly and deeply sorry for the harm and subsequent anguish that the victims and survivors of the abuse carried out by Bob Higgins have suffered over the course of so many years.”