Steve Cooper has agreed to become the new head coach of Nottingham Forest.

As reported by Sky Sports, Cooper, who was previously in charge of Swansea, is set to replace Chris Hughton, who was sacked by Forest last week.

An announcement regarding Cooper’s appointment is expected to be made later on Tuesday. 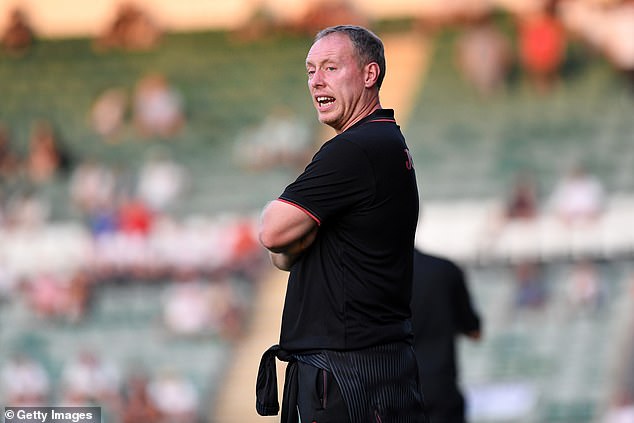 Cooper left Swansea by mutual consent in July but on Monday night Forest agreed compensation with the Welsh club as he was still technically contracted to them.

Forest are bottom of the Championship with just four points from seven games, although they did manage to get their first league victory of the season last weekend when they won 2-0 against Huddersfield Town.

Cooper guided Swansea to the Championship play-off final last season before they were beaten by Brentford at Wembley. 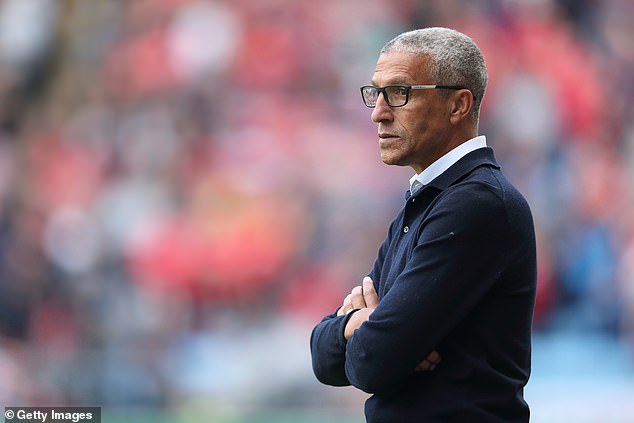 Cooper is set to replace Chris Hughton, who was sacked following a woeful start to the season 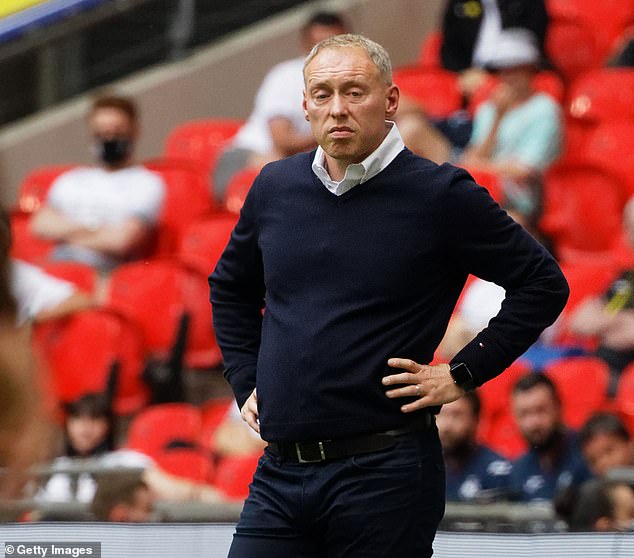 Cooper guided Swansea to the Championship play-off final, where they lost to Brentford

Having been an academy coach at Wrexham and Liverpool, Cooper went on to coach England at youth level and won the Under-17 World Cup in 2017 as well as reaching the final of the Under-17 European Championship in the same year.

Hughton was appointed as Forest boss in October 2020 but was sacked last week following a disappointing start to the season.

Forest have become known for frequently changing their manager, with the club having sacked one manager every calendar year since 2011.