Steve Mandanda decides against becoming France No 1 and will announce his retirement from international football just days after Hugo Lloris… having played back up to the Tottenham stopper for all the 15 years he represented his country!

France goalkeeper Steve Mandanda is set to announce his retirement from international football at the age of 37, just days after longtime No 1 Hugo Lloris called it quits.

Mandanda has been a part of the France setup since 2008 but has played a back up role to Lloris, who began his international career in the same year.

Lloris called time on his 15 years with France just five days ago, seemingly leaving the door open for Mandanda to finally take the coveted No 1 shirt. 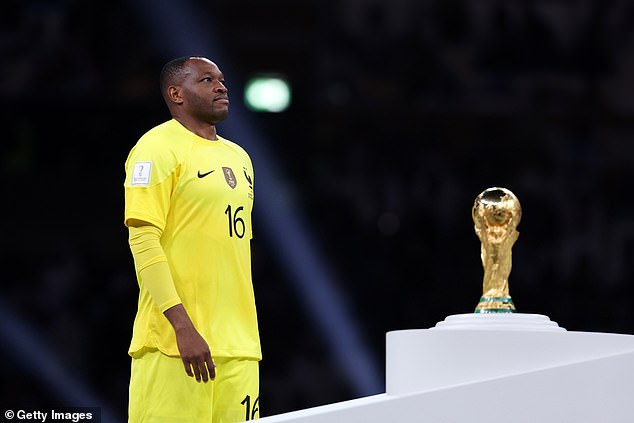 However, the Rennes stopper has surprisingly decided to follow in his countryman’s footsteps.

Mandanda departs with 35 caps in total, as well as a World Cup winner’s medal in 2018.

He was most recently part of the French squad that reached the final of the tournament this past December in Qatar, featuring in one group stage match against Tunisia.

Lloris, meanwhile, made 145 appearances for his country, captaining them from 2012 to his retirement. 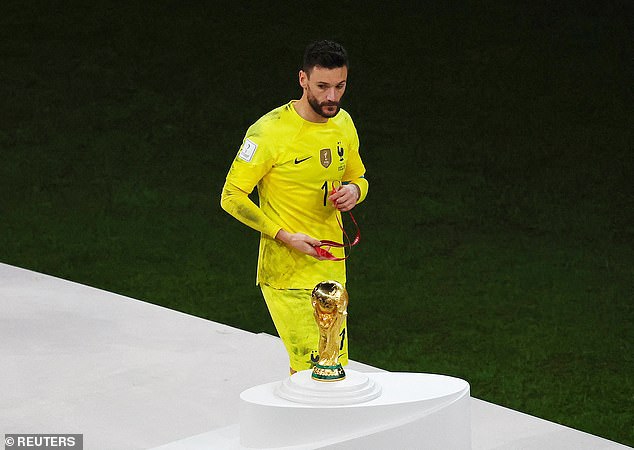