Fifa’s proposal of a biennial World Cup includes a desperately needed reconfiguration of the international calendar.

However, increasing the regularity of a such a significant showpiece, which would mean a major men’s tournament every off-season when factoring in the European Championship and Copa America, is both physically and mentally taxing on players.

There is a consensus within the game that the international schedule is out of date and is in urgent need of an overhaul. Fifa’s blueprint is to scrub the international windows regularly cutting into the domestic game, having either one break over the month of October, or two in March and October.

This would significantly reduce the travel time for players that represent nations outside of Europe, which helps guard against fatigue. Fifa have also put forward a 25-day rest period after the World Cup.

Matt Konopinski, who was head of medical at Rangers, of England’s youth teams and the previous lead physio at Liverpool, fully subscribes to the plan to scale down international breaks.

“This is the most sensible move,” he told The Independent. “A long break in October or just two in March and October would result in less undulation of load for the players.

“There are a lot of differences moving from club to country: training routines, climate changes, travel – and this physical loading can contribute to injuries and prevent maximum performances.

“The current September international break is way too soon, with players yet to get into full rhythm. Then you have two more in October and November, which renders the first three months of the season very stop-start, which is unhelpful for peak conditioning.

“Due to Covid, three games are now being squeezed into international breaks, which is a ridiculous demand on players in such a short space of time. 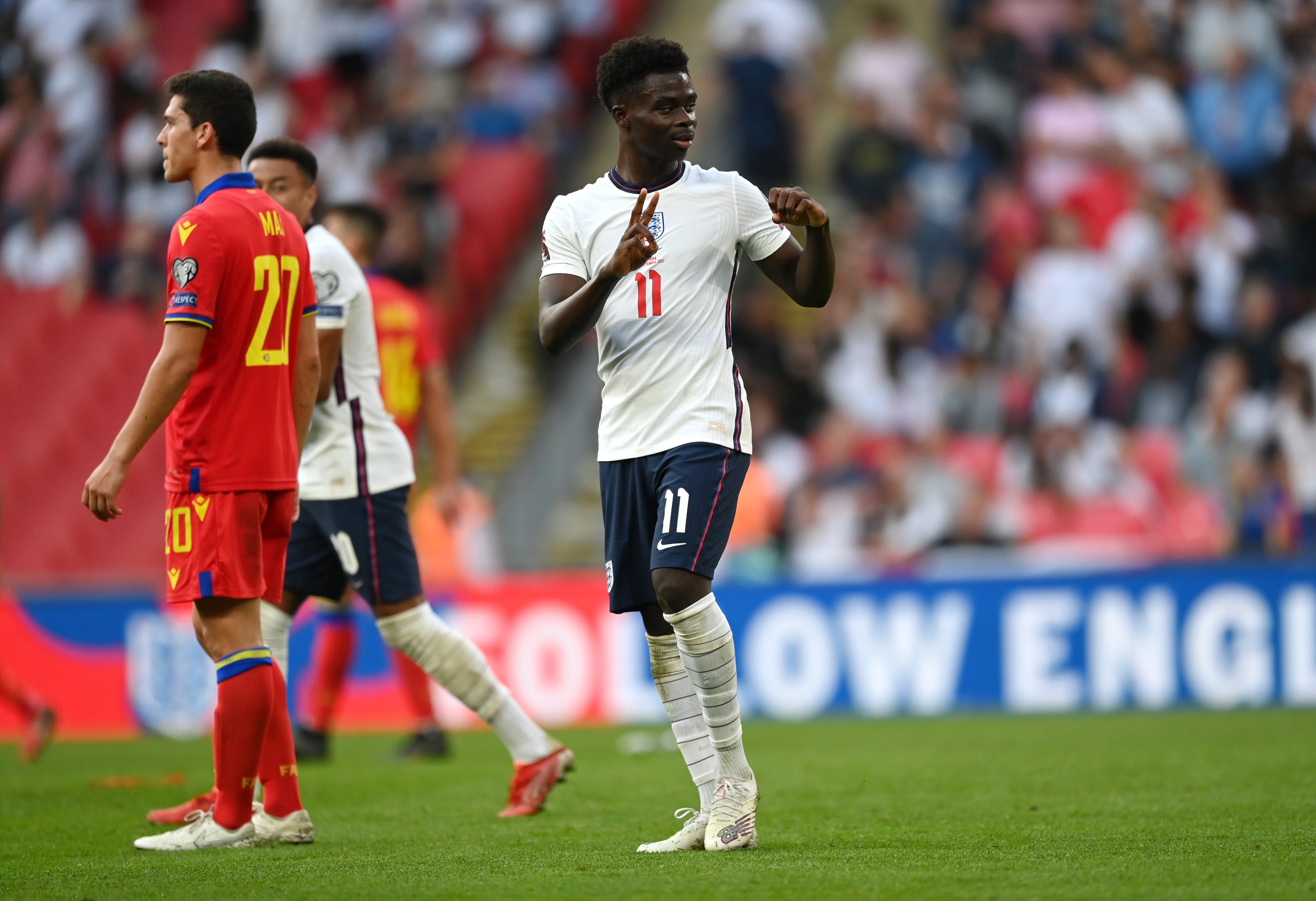 “It is unequivocal that the international calendar needs to be streamlined and have the players at the heart of its design.”

Konopinski, who drives the Rehab 4 Performance centre in Liverpool that has referrals from Steven Gerrard and Danny Ings, believes that holding the World Cup every two years would exceed the physical capacity of footballers.

“You’ll have a major tournament every year, which leads to the potential for peripheral fatigue,” he warns.

“There also needs to be great consideration to central fatigue, which is impacted by the mental side of things.

“When you’re involved in a World Cup or Euros, a player is away from home for around six-eight weeks, which is a long stretch. 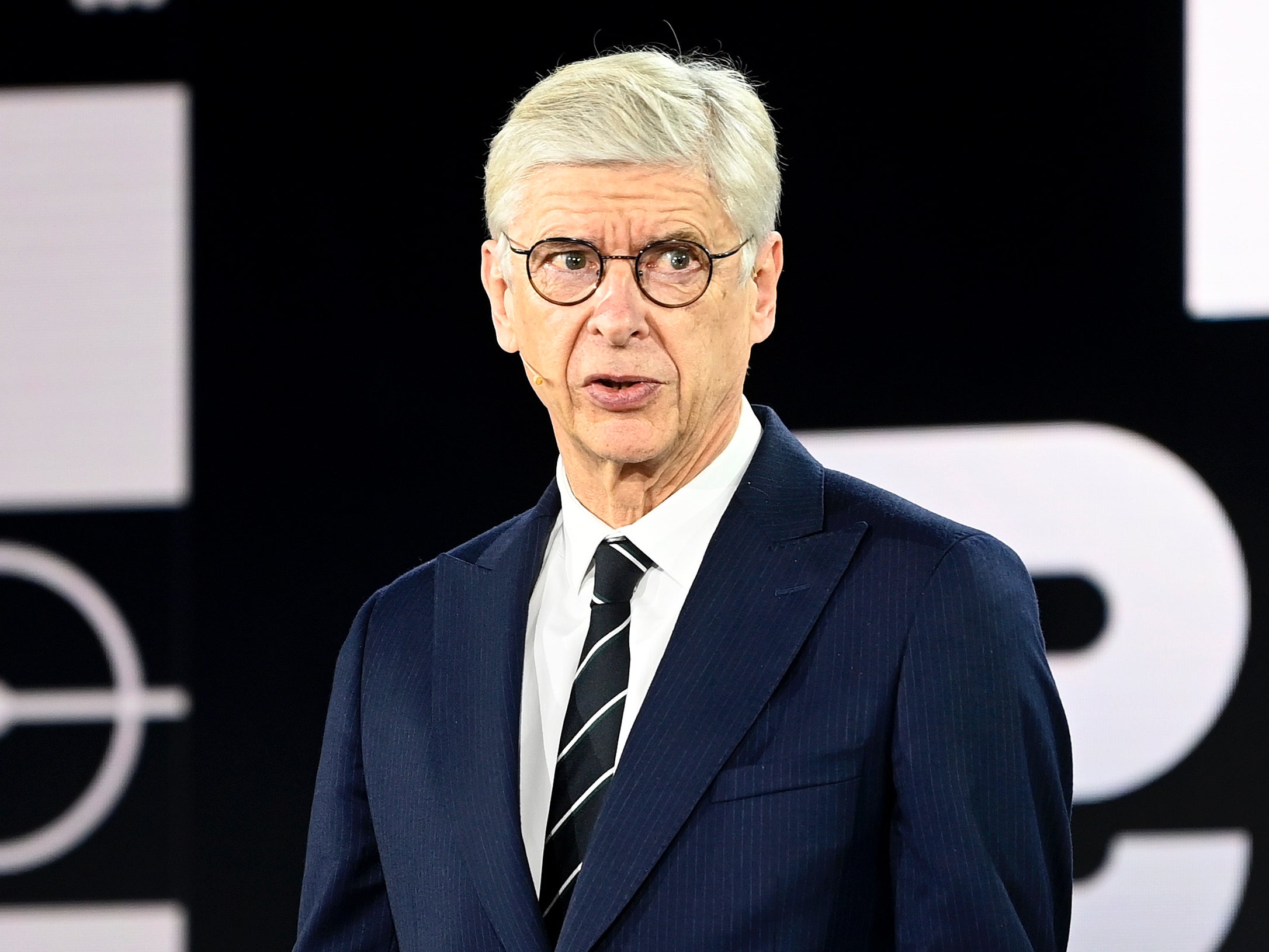 “That will be tough on them and their families. And the demand will exceed physical capacity, which will either be seen through lowered performance and/or injury.

“It’s already very difficult to build physical capability in players due to a congested fixture list.

“Playing football is one thing, but some important and favourable structural adaptations in muscles and tendons can only be gained in a gym environment.

“There is too much football and not enough time for the supremely important elements of conditioning and recovery.”