So the Premier League is planning a Hall of Fame. There is no news yet on how much it is going to cost to get in but put it this way, if you get to the front door and say ‘Twenty’s plenty’, it may not be well received.

If, however, you say you are willing to take out a loan to pay the entrance fee and will be leveraging the debt, you can expect to be welcomed with open arms.

We don’t know where it’s going to be situated yet, either, but might I suggest Westfield in Stratford? 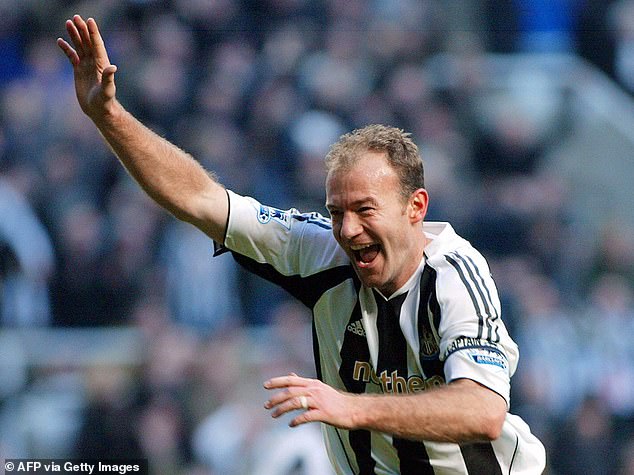 That way, David Gold can sell you a seat in it and say it’s got a better view of the London Stadium than you would have had at Upton Park, Karren Brady can do guest slots on the tills because she hasn’t got enough jobs already, and David Sullivan can make sure there’s no shortage of stuff for the top shelves.

I’ll wager that walking through it will be about as sanitised and soulless as passing through the Duty Free at Heathrow. Except instead of nice perfumes, the place will stink of prawn sandwiches.

If it’s an authentic EPL experience, you’ll be met by Mino Raiola as you walk in and he’ll tell you the price just went up and if you want to stay longer, you had better put your hand in your pocket and, by the way, he’s taking his cut, too.

If there are tour guides, they will walk around with their mobile phones pressed to their ear, refusing to make eye contact. The place will always be open at 3pm on a Saturday so that it doesn’t clash with any matches.

And how comforting to know it is going to be bankrolled by a beer brand so you can get tanked up before you go in and scream insults when you’re watching the action like a real fan at a match. 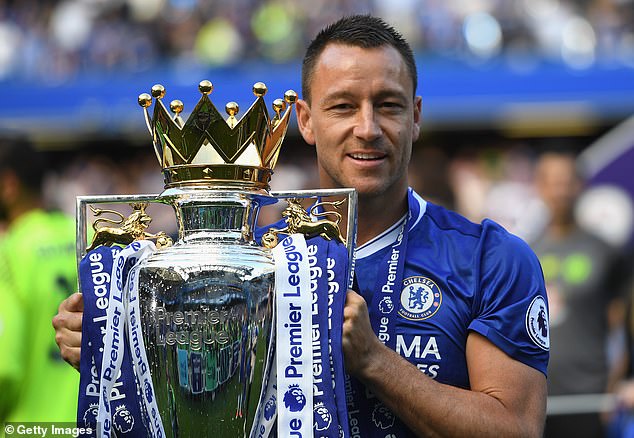 I’d put decent odds on Odion Ighalo being the first inductee. He’s got Richard Arnold’s vote for a start, although I would have paid decent money to see the expression on the Manchester United managing director’s face last week when it was explained to him that Ighalo was the top trend on Twitter because fans were aghast they’d signed him.

Ighalo played in China for a while so if there’s a waxwork of him, Dele Alli will probably post a Snapchat video and make a ‘joke’ about how it ought to wear a mask so he doesn’t catch coronavirus off it. Maybe there will be specially trained guides who can help you write something insensitive on Twitter and then craft your own apology.

Maybe there will be an interactive section where you can shout racial abuse at Antonio Rudiger then deny it ever happened.

Maybe there will be a cardboard cut-out of Granit Xhaka with his head and his hands in the stocks. That way, Arsenal fans can boo him and gesture at him just like they liked to do at the Emirates when he was their captain.

Maybe there will be an Emmanuel Eboue robot, who weeps real tears just like he did when he was booed so mercilessly by his own supporters he was a substitute who had to be substituted. Cards on the table: I’d group ‘Hall of Fame’ in the same class as ‘black tie dinner’ in collections of three words that strike dread into me. 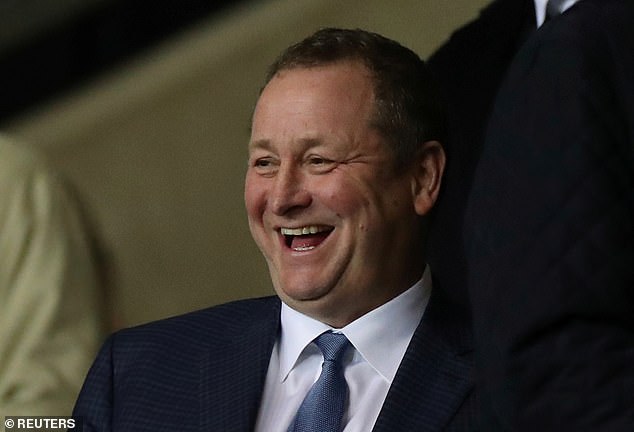 I’d rather spend a couple of hours wading through piles of remaindered tat at a crowded hellhole of a Sports Direct store where the staff shrug their shoulders at you and nothing’s in stock. At least that way, it would be obvious you were giving money to Mike Ashley.

Whatever’s in it, the basic problem with a Hall of Fame is it’s a cheap, gimmicky rip-off of a bad American idea that is superfluous in any sport that truly values its past.

Second problem: our game already has a Hall of Fame. But it is in Manchester and there are players in it who grew up before PlayStation was invented so as far as the Premier League is concerned, it doesn’t count. The Premier League has never had too many scruples about trying to obliterate anything that refers to a life that existed before English football’s Year Zero of 1992.

It has destroyed plenty else that football used to stand for: a working man’s game, affordable tickets, the FA Cup. So what’s a Hall of Fame between friends?

I don’t like the idea of any Hall of Fame. It is an artificial construct borne out of American sport’s obsession with cataloguing and categorising and commercialising. It enshrines numbers and statistics. It tells us who our heroes ought to be when we are perfectly capable of making our own choices. 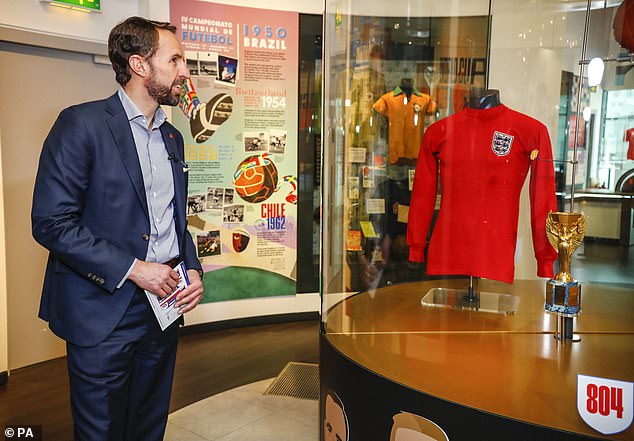 At least in America, they know how to do it well. In the NFL Hall of Fame at Canton, Ohio, part of its mission statement is that it should ‘honour the heroes of the game’ and ‘preserve its history’. Somehow, I don’t think that is going to be happening in the Premier League Hall of Fame. Anyone who exists pre-1992 is not a hero. They’re a non-person.

So do we get any mention of Kevin Keegan in the Premier League Hall of Fame? Presumably not. Or Bobby Moore? Or Sir Bobby Charlton? Or Colin Bell? Or Gary Lineker? Or Billy Bremner? Or Sir Tom Finney? Or Sir Stanley Matthews? Or so many of the heroes of our game who played before the great cut-off that has been perpetuated by the Premier League and its broadcast propagandists?

Will we be told about the real records in English football or just the ones that have been set after 1992? One small example: Thierry Henry is, quite rightly, one of the pin-up boys of the Premier League. He was a wonderful player, the fourth-highest scorer among those who have plied their trade in the top flight since 1992.

But his 175 goals doesn’t even get him in the top 25 of top-flight English goalscorers. Neither does Sergio Aguero’s 177. Not even close. Not above Denis Law or Geoff Hurst. Not above Tony Cottee or Ian Rush or Nat Lofthouse. Not even close to Charlie Buchan or Dixie Dean. 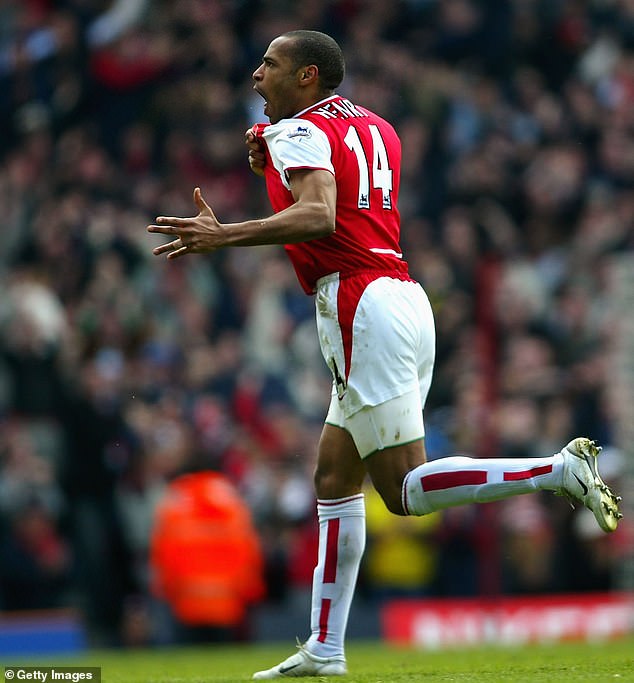 Not even half the top-flight goals scored by Jimmy Greaves. Only Alan Shearer, who would be my first pick for the PLHOF alongside Roy Keane, gets anywhere near.

It’s a dishonest narrative and the Hall of Fame will seek to enshrine that dishonesty. That’s why I’d rather spend an afternoon elsewhere, even Sports Direct.

How many jabs at the truth does Farah need?

In an interview last week, Sir Mo Farah admitted he had lied about how well he knew Jama Aden, a controversial coach linked with doping offences.

It’s a little derivative, I know, but if Farah lied about things, how do we know what else he is lying about? 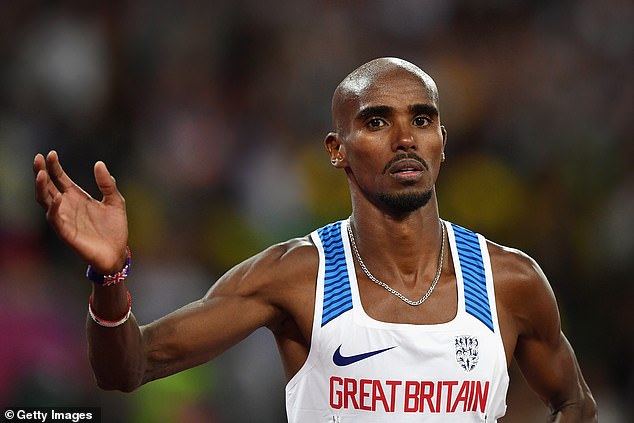 If Sir Mo Farah lied about things, how do we know what else he is lying about?

I love the footage of Chinese drugs cheat Sun Yang shouting ‘I’m a winner, you’re a loser’ in the face of Duncan Scott when the British swimmer refused to acknowledge him when they shared a podium after the men’s 200m freestyle at the World Aquatics Championship in South Korea last summer.

They should play the film of him screaming at Scott as a reminder of just how stupid you can end up looking when you try to seek an unfair advantage in sport. 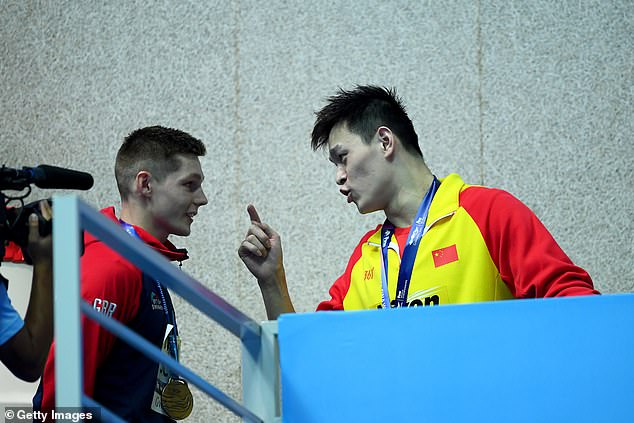