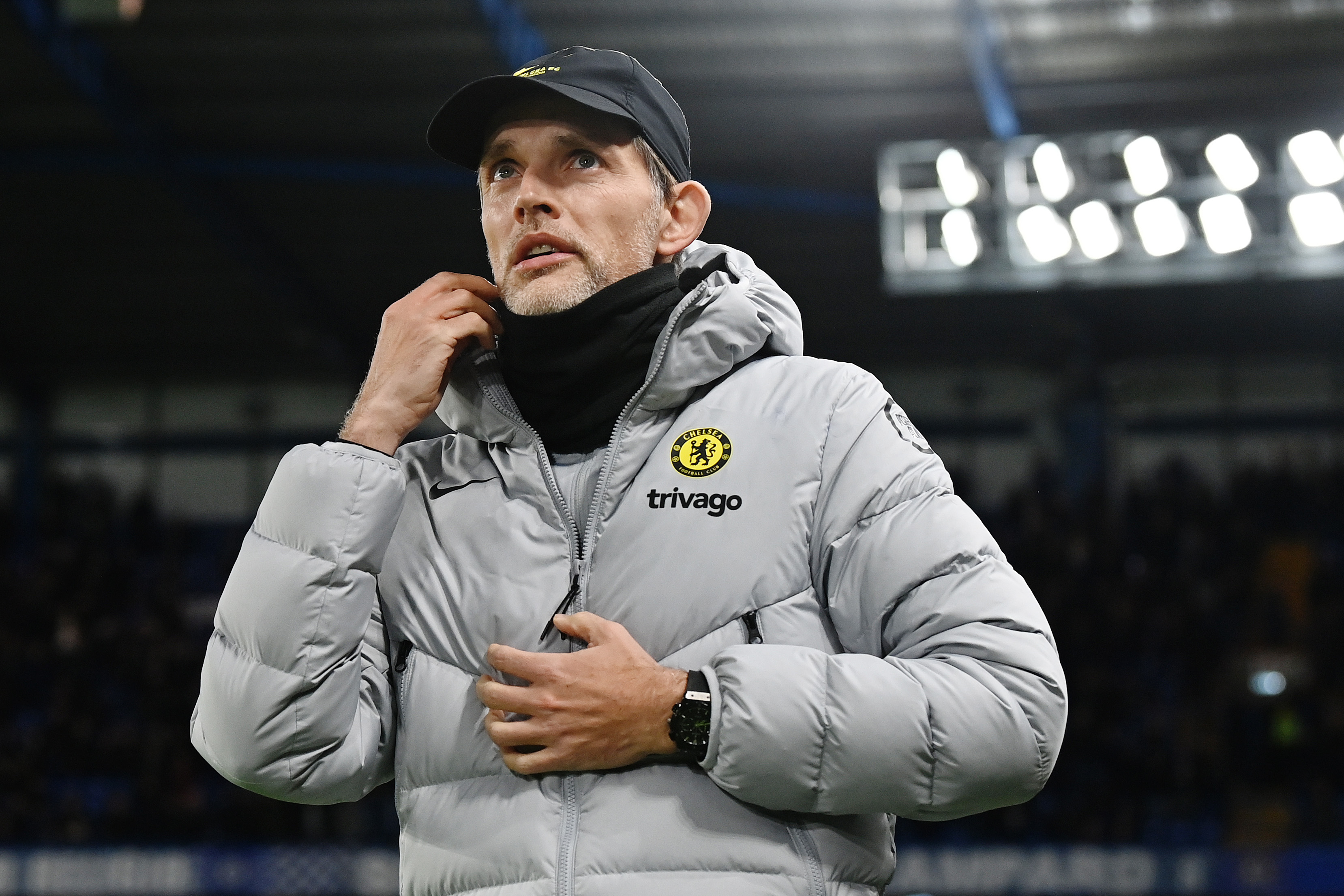 Thomas Tuchel has hit back at the explosive comments made by Romelu Lukaku in a recent interview.

Chelsea’s record signing revealed that he wasn’t happy with the situation at Stamford Bridge, and hinted that he’d like to return to former club Inter Milan in the near future.

Speaking on Friday, Tuchel admitted that he was disappointed with the comments, adding that Chelsea would be dealing with the matter internally.

‘Yea we don’t like it because it brings noise that we don’t need, but on the other side we don’t want to make noise, it’s very easy to make headlines or shorten lines,’ he told reporters.

‘But I do not like it as it’s noise that we don’t need, we need a calm environment.

‘I don’t feel him unhappy, I feel the exact opposite so I’m surprised. If there is something [to talk about], it’s behind closed doors for sure.

‘It’s very easy to take lines out of context to get the focus or to get the best out of these interviews for several days.

‘If it’s from a player I totally understand the process, but still we are not here to just read the headlines, we can take the time to try to understand what is going on because it does not reflect the daily work, attitude and behaviour that Romelu shows at Cobham.

‘We will [sit down to discuss with him] but we will do it behind closed doors and we will do it openly, so no further comment on that.’

Lukaku rejoined Chelsea from Inter in the summer for a club-record £97.5m fee and immediately hit the ground running with a goal on his debut against Arsenal.

After going on a 10-match scoreless run, while also missing over a month due to an ankle injury and Covid-19, the Belgium international has since scored in three of his last four games including a header against Brighton last time out.