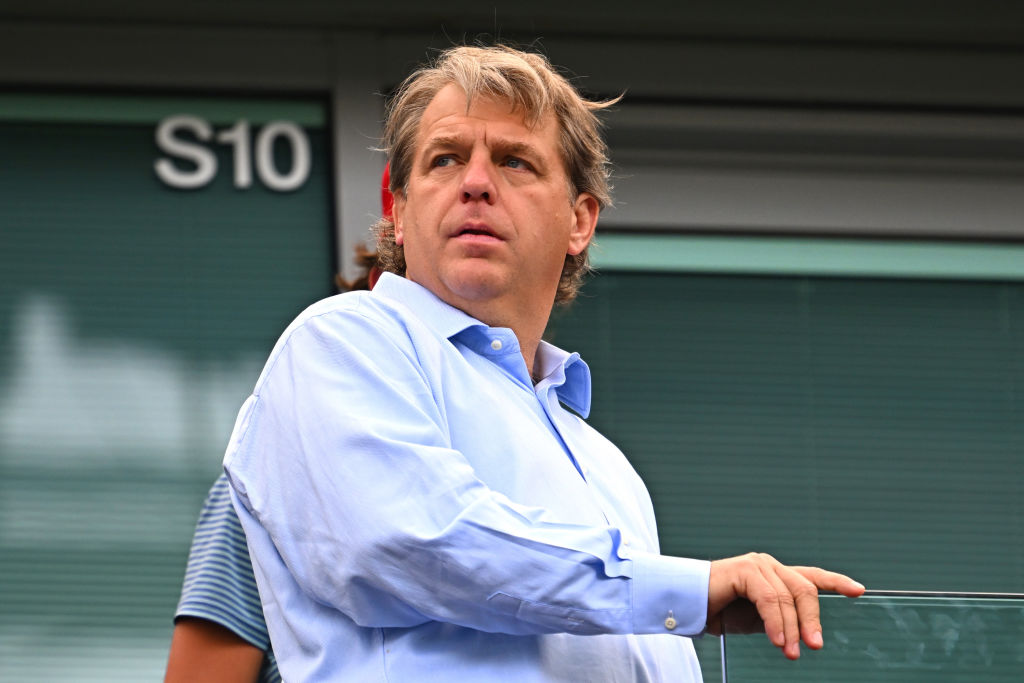 Todd Boehly’s ‘mad’ spending is to blame for Chelsea’s poor start to the season, not Thomas Tuchel.

That’s according to Liverpool legend Graeme Souness, who believes the German has paid the price for the American’s lack of knowledge of the football world.

Tuchel was sacked on Wednesday following Chelsea’s defeat to Dinamo Zagreb in the Champions League, though the decision was said to have already been made.

Chelsea have made a stuttering start to the campaign, despite being the biggest spenders in world football.

The Blues spent close to £300m to bring in the likes of Raheem Sterling, Kalidou Koulibably and Wesley Fofana in the transfer window but they missed out on a number of their top targets.

It was a chaotic summer after a tumultuous period for the club, which saw Todd Boehly and his consortium takeover the Blues from Roman Abramovich.

The American has no experience in football but he took sole charge of the club’s operations in the transfer window by naming himself interim sporting director following a string of high-profile departures at board level.

And Souness believes that Tuchel has paid the price for Boehly’s inexperience, as the German has been blamed for the American’s ‘mad’ spending.

‘He [Boehly] personally supervises the spending of almost £300million, wonders why it’s not working and, as always, the victim is the manager. For me, the alarm bells were ringing from the minute Boehly announced he was appointing himself Chelsea’s interim sporting director,’ Souness wrote in the Daily Mail.

‘As I said in these pages on Saturday, Boehly decided that he did not need three people at the club who had been so successful at running it — Bruce Buck, Marina Granovskaia and Petr Cech. Whether he got rid of them or they left of their own volition, at that point he has to surround himself with football people.

‘Boehly has laid the blame for Chelsea’s poor start to the season at Tuchel’s door but he is the one to blame for some very questionable signings, paying way over the odds for Kalidou Koulibaly, Marc Cucurella and Wesley Fofana.’