Fikayo Tomori insists 2021 was the best year of his career, describing the 12-month period following his move to AC Milan as ‘crazy’.

Despite a breakthrough season in 2019-20 at Chelsea, the centre-back fell out of favour under ex-Blues boss Frank Lampard in the first half of last season, prior to his sacking.

The 24-year-old therefore joined Milan 12 months ago on an initial loan, during which he impressed with one goal in 22 appearances to help them secure Champions League football for the first time in seven years. 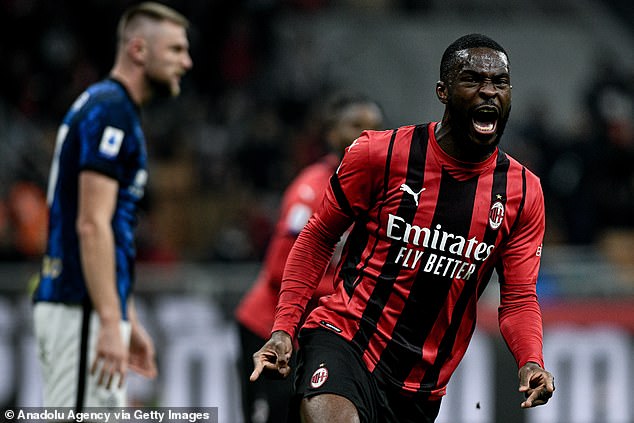 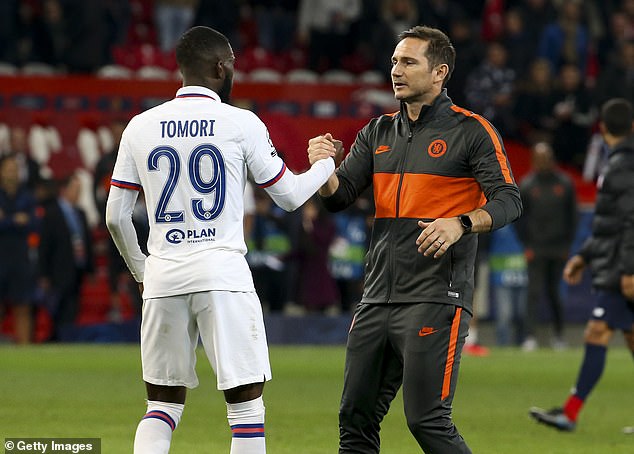 The Serie A giants therefore exercised their option to make the move permanent, with Tomori joining for £25million on a four-year deal.

Tomori has continued to excel at San Siro and even earned an England recall for the October internationals last year. And speaking in an interview with Milan TV, the defender has revealed he is ‘happy with everything’.

‘Everything is going really well, it has been a great year,’ he said.

‘It has gone very fast. It has been probably the best year of my career, I have managed to play for Milan, in the Champions League, I am happy with everything, the club, the city, the fans and how everyone treats me. 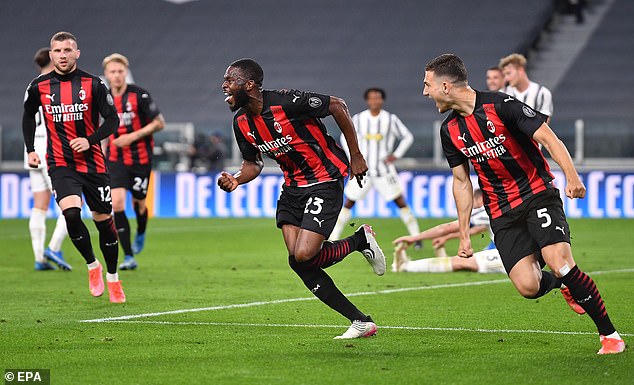 ‘I am really happy. It’s been a year already, it’s crazy.’

Second-place Milan – who sit four points behind leaders and city rivals Inter in the Serie A table – make their return to action following the winter break on Thursday evening.

Jose Mourinho’s Roma – sat in sixth – are the visitors, and Tomori has warned his team-mates of the danger posed by former Chelsea and current England colleague Abraham, who moved to the capital side from Stamford Bridge in a £34m summer deal. 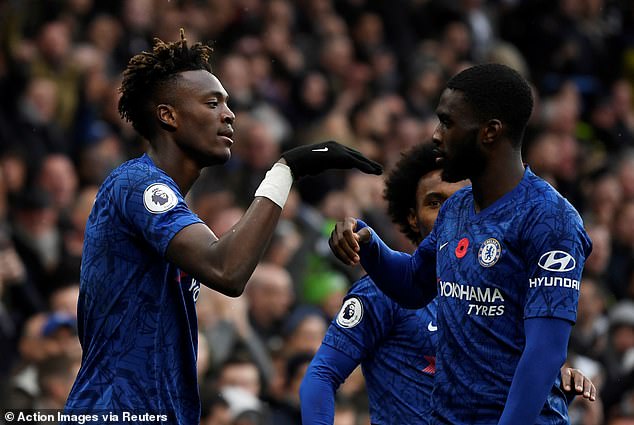 ‘We know we have to be ready and we expect a difficult game, but if we play at our best we have good chances of winning.

‘I know Tammy [Abraham] very well ,so I know the danger they have. We need to stop them and play our game so we can win.’

England striker Abraham, 24, has scored 12 goals in 25 games for Roma across all competitions this season, including six in Serie A. 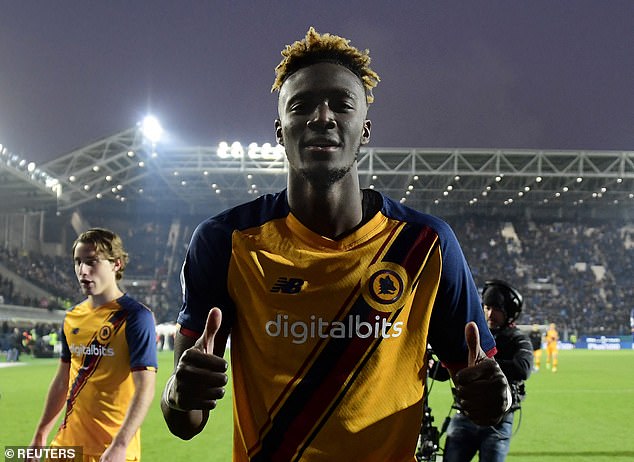