‘It has been likened to the Cantona incident… that is just not true’: Tottenham legend Gary Mabbutt defends Eric Dier for confrontation in the stands

Gary Mabbutt has come to the defence of Eric Dier who was involved in a controversial confrontation with fans at the end of the FA Cup defeat to Norwich last Wednesday.

Comparisons have been made to the infamous Eric Cantona kung-fu kick incident at Selhurst Park 25 years ago.

But Mabbutt – who witnessed the clash involving Dier at first hand – dismissed that comparison as nonsense. 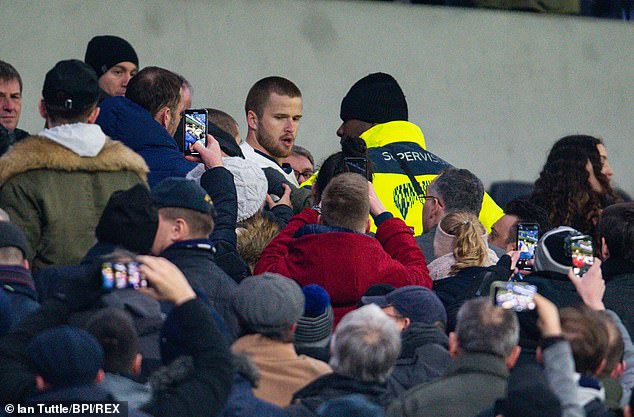 Mabbutt – a club ambassador who played for Tottenham for 14 years between 1982 and 1996 – said : ‘The context in which this has been reported does not appear to be a true reflection of the events.

‘Eric was leaving the pitch when he became aware that a member of his family – his brother – appeared to be involved in an altercation with another fan in the lower tier of the stand behind the dug out area.

‘I was right above the incident and once Eric got to the area where his brother was, a number of fans and security were surrounding him. 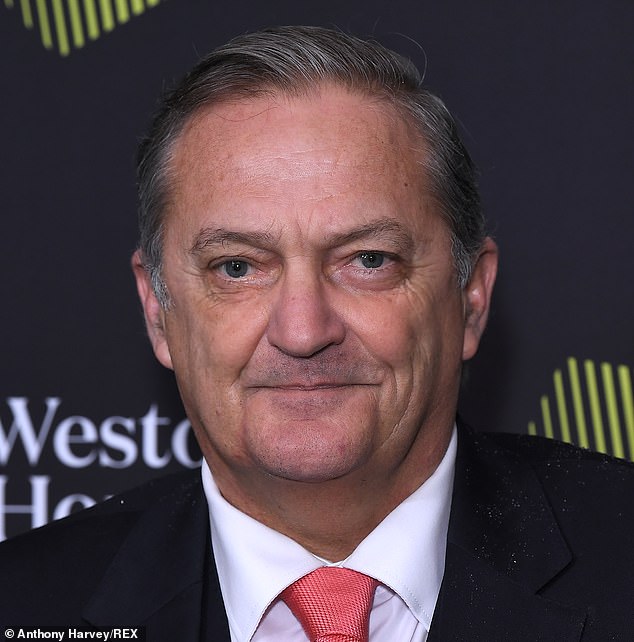 ‘Eric did look angry – but then who wouldn’t if you thought a member of the family was being picked on.

Mabbutt believes the impression given that England international Dier went into the crowd to confront fans is totally inaccurate.

‘It has been likened to the Cantona incident that is just not true,’ said Mabbutt. ‘The truth is that Eric Dier saw a family member in what he believed to be a vulnerable situation and went to help him get away from the incident.

‘I know what happened. I saw it for myself.’

Mabbutt acknowledged that players should not leave the paying area to become involved with the crowd.

‘This can be seen as inciting supporters and can lead to health and safety issues,’ he said. 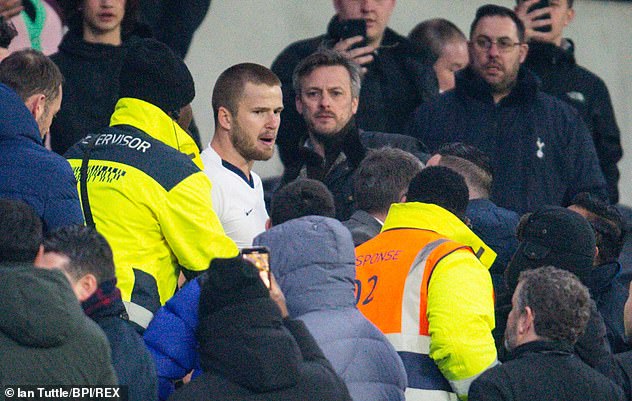 ‘But what everyone seems to be disregarding is that this was an extraordinary situation. Any human being , believing a family member to be in trouble, will go to their assistance.

‘The exceptional circumstances of what transpired have to be looked at with an open mind.

‘It should not be seen as making precedent or condoning what happened. But in these extenuating circumstances, Eric Dier should be applauded for his actions in protecting a family member.’