Trevor Sinclair has been defended by Kevin Kilbane after his tweet about the Queen’s death caused controversy. Queen Elizabeth II passed away on Thursday at the age of 96. She was surrounded by her family at Balmoral, with King Charles III since taking over.

Sinclair took to Twitter not too long after the death of the Queen and insisted ‘black and brown’ shouldn’t be mourning her loss.

He said: “Racism was outlawed in England in the 60’s & its been allowed to thrive so why should black & brown mourn!! #queen.” (sic)

Since then, Sinclair has been stood down by talkSPORT with the former Manchester City and West Ham star also issuing a grovelling apology.

Now, former Everton star Kilbane has backed the 49-year-old – insisting his opinion is also shared by others despite the poor timing and taste of the message.

“People may question the tweet or the timing of it but it’s not just ‘black or brown people’ who share Trevor’s opinion on the monarchy,” he said on Twitter.

“Those calling for him to be sacked are ridiculous.” 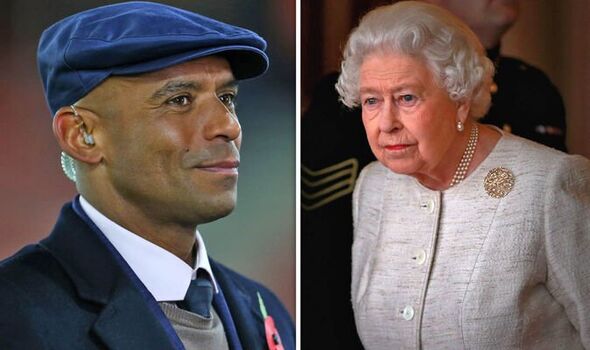 In his apology, Sinclair admitted his tweet was ‘ill timed’ and recognised that his words had caused offence.

“My tweet yesterday was ill timed at a time when the royal family, and many around the world were grieving for the Queen,” he said.

“I apologise for any offence caused to those mourning The Queen.”

Sinclair has continued to be criticised, however, with former Notts County owners Alan Hardy taking aim at the pundit by saying: “You’re an absolute disgrace Sinclair.

“Don’t insult us with your half hearted, forced apology about ill timing.

“Racist bigotry has no room in my world or any air waves that I listen to.” 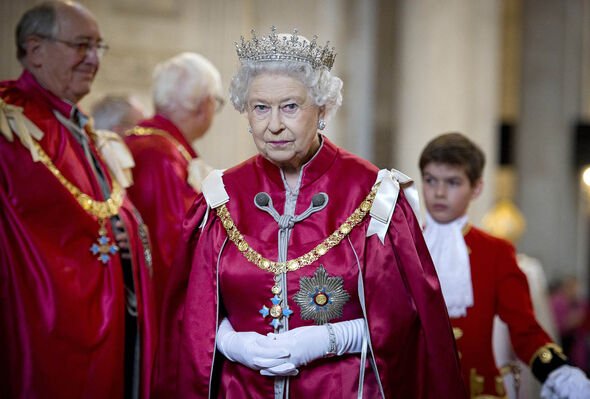 Tributes have poured in for the Queen since her death on Thursday and King Charles sent a touching message to his late mother in the aftermath of her passing.

“To my darling Mama, as you begin your last great journey to join my dear late Papa, I want simply to say this: thank you,” he said.

“Thank you for your love and devotion to our family and to the family of nations you have served so diligently all these years.

“May ‘flights of Angels sing thee to thy rest.’”

And the new King has insisted he will try and honour his mother’s legacy by following her lead, while also attributing new roles to other members of the family. 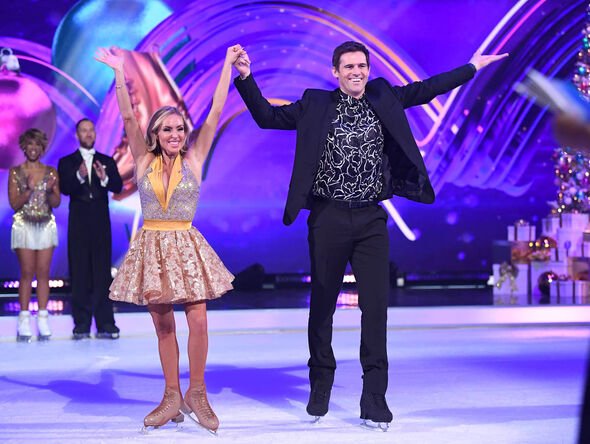 “As the Queen herself did with such unswerving devotion, I too now solemnly pledge myself, throughout the remaining time God grants me, to uphold the constitutional principles at the heart of our nation,” he said.

“And wherever you may live in the United Kingdom, or in the realms and territories across the world, and whatever may be your background or beliefs, I shall endeavour to serve you with loyalty, respect and love, as I have throughout my life.

“My life will of course change as I take up my new responsibilities.

“It will no longer be possible for me to give so much of my time and energies to the charities and issues for which I care so deeply. But I know this important work will go on in the trusted hands of others.

“This is also a time of change for my family. I count on the loving help of my darling wife, Camilla. In recognition of her own loyal public service since our marriage 17 years ago, she becomes my Queen Consort.

“I know she will bring to the demands of her new role the steadfast devotion to duty on which I have come to rely so much.

“As my heir, William now assumes the Scottish titles which have meant so much to me. He succeeds me as Duke of Cornwall and takes on the responsibilities for the Duchy of Cornwall which I have undertaken for more than five decades.

“Today, I am proud to create him Prince of Wales, Tywysog Cymru, the country whose title I have been so greatly privileged to bear during so much of my life and duty.

“With Catherine beside him, our new Prince and Princess of Wales will, I know, continue to inspire and lead our national conversations, helping to bring the marginal to the centre ground where vital help can be given.

“I want also to express my love for Harry and Meghan as they continue to build their lives overseas.

“In a little over a week’s time we will come together as a nation, as a Commonwealth and indeed a global community, to lay my beloved mother to rest.

“In our sorrow, let us remember and draw strength from the light of her example.”