Tyrone Mings will still join up with England on Monday, but he will be assessed by FA medical staff ahead of the upcoming World Cup qualifiers after suffering a broken rib.

It comes as Gareth Southgate awaits news on Dominic Calvert-Lewin, who has played in all three Premier League games for Everton this season with a broken toe, and also picked up a thigh strain in Saturday’s win over Brighton.

All members of the England squad are due to report to St Georges Park by Monday lunchtime.

While Southgate has cover at centre back with Harry Maguire, John Stones, Conor Coady and Kyle Walker, who can play in a three-man defence, he has very limited striker options if Calvert-Lewin is forced to withdraw. 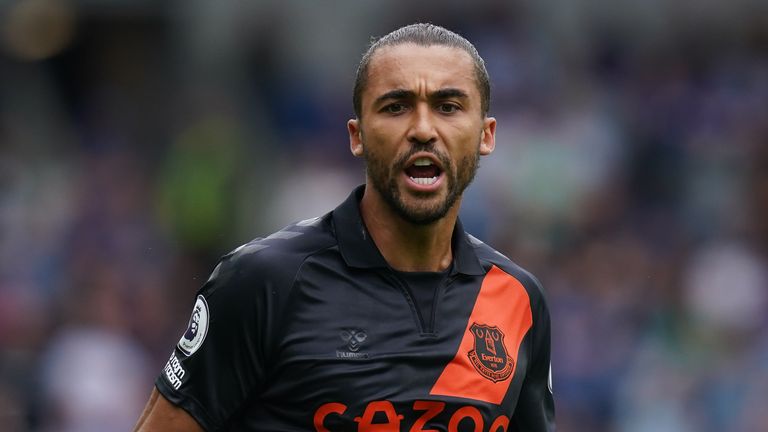 Harry Kane played his first full 90 minutes since the Euros final, in Sunday’s 1-0 win for Tottenham over Watford. But first-time call-up Patrick Bamford is Southgate’s only other specialist striker in the squad.

The England boss named an enlarged squad of 25 for this international triple-header, as cover for potential injuries or Covid issues.

He had hoped to avoid making any late additions to the squad, but he will have a decision to make on that front, if Calvert-Lewin is not available.